Yesterday, Sunset Hills, MO Mayor Mark E. Furrer drove his car up to cyclist Randy Murdick and told him to get off HIS roads. Then he ran him over. Police showed up to the scene, but made no arrests, and have yet to file a report. 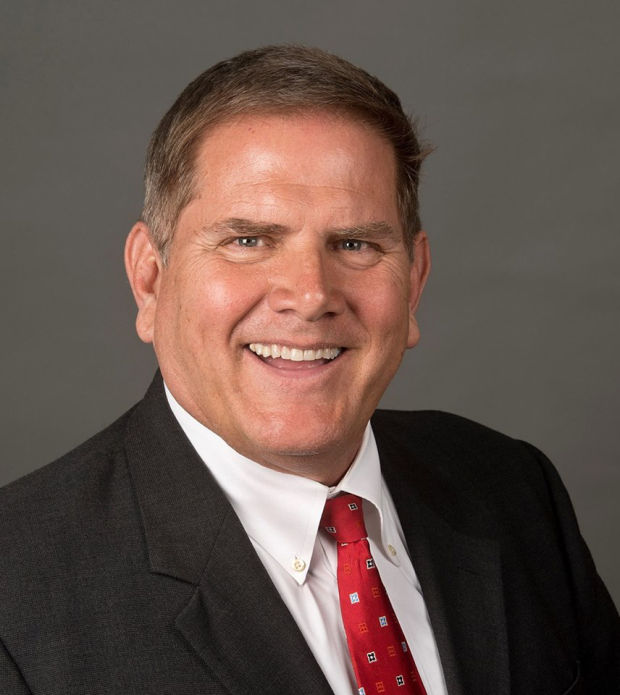 I will give a brief description of events, Coming down old Gravois road (big hill) a red Mercedes convert alb with the top down comes up next to me screaming get off my roads, get off my roads. After what seemed like ten seconds of this he whips his car to the right hitting me on the left side of my body knocking the bike out from under me. My left arm hooked the back of the passenger door and he gunned it flinging me off onto the road. This all happened around 20mph. After I got up the car behind him that thankfully did not run me over asked if I was ok, I said would you please chase him and get his plate number. What I didn’t know was a truck coming the other direction saw the entire thing and did a u-turn and chased him down. I will skip the other details for now. Long story short that did a vehicle accident report and let him go???? WTF!!!! I went up to the police station with my attorney after thinking about what just happened. Something just didn’t seem right. Five cop cars…. No information for me and they let him go. I will preface the next part by saying that the Sunset Hills police promise to do everything by the book… continue reading