During the last BUI podcast, I mentioned that Rebecca Rusch was part of my “top 4 people in the cycling industry.”  Not long after that, Rebecca reached out to DC about doing an interview with us.  We agreed to a two-parter, the first is the print interview below.  The second part will be a more in depth interview on a upcoming BUI podcast (feel free to leave any questions or topics you would be interested in us covering for the follow up interview).  Rebecca recently authored Rusch to Glory: Adventure, Risk & Triumph on the Path Less Traveled.  The book follows Rebecca’s life from cross country running in high school, the upper echelon of adventure racing, and her present endeavors a professional mountain bike racer and cycling advocate.  The book is a great read and has my (meaningless) stamp of approval.
http://www.newbalanceshoesinc.com tenis new balance
If you were a stripper, what would your stage name be? Boots Middaugh

Would you ever consider having orange crush as a sponsor, so your tour could be called the SRAM Orange cRusch Tour?  Considering the popularity of the official drink of Rebecca’s Private Idaho, “Head Rusch” (1 Red Bull Silver, 2 oz Sliver Patrón, a bit of ice, squeeze of lime) I’m pretty solid on drink sponsors.

Build your perfect six pack of beer.  Be specific and no repeats.

Since you are the “Queen of Pain” would you ever consider doing an endurance event on a SS?  DUH!… I am a two time National XC Single-speed champion (2011, 2013), USAC National Singlespeed Champion (2011), and USAC Marathon Nationals champion (2013). 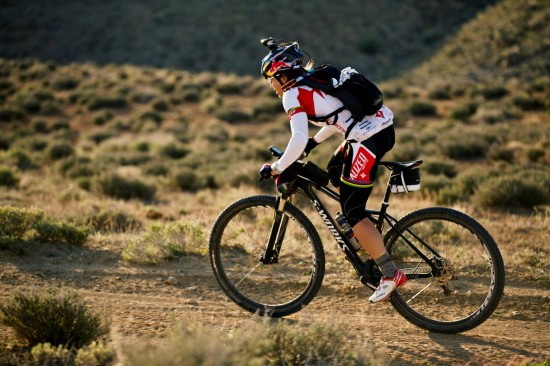 There are some rumors flying around, that your bike sponsor is looking to get into the bikepacking niche.  Do you see bikepacking races in your future?  Tour Divide, AZ Trail Race, CO Trail Race, etc?  Yes. (** This topic will be examined more in depth during the follow up DC podcast interview with Rebecca on mountainbikeradio.com)

What were the hardest part and the coolest part of the Kokopeli Trail TT?  Hardest Part- The last 15 miles.  I had been out of water for almost 10 miles and was riding like a zombie when I hit  Mary’s Loop Trail, where a bunch of day riders come in. I had a glazed look in my eyes and was riding like I’d never ridden a bike before completely spent, dehydrated, and nothing left in my legs.  Coolest Part- The fact that everything didn’t go perfectly.  I dislocated my finger, had no lights for part of the night and had to navigate by moonlight, the full course was unknown to me, I ran out of water- but to accomplish what I set out to do, I had to rise above.
http://www.nikefreerunshoesplus.com nike free gym
What is your favorite non-Leadville bike race?   Might be Trans Andes right now.  I love international travel and there’s no better way to see a country than by bike.

Who had the idea for the book?  Was it something that had been in the works for a while?   I had been prompted for a while from friends and fans.  Selene Yeager and I had a conversation around a campfire at Transsylvania Epic about it as well.  But honestly I was too lazy to do it.  When VeloPress came to me unsolicited, the opportunity really landed in my lap, so i figured it was a sign that I better get off my ass (well really get ON my ass in my office chair) and take advantage of the situation. 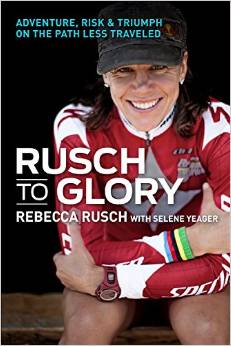 Was there anything from your adventure racing days or cycling days that got left out of the book for one reason or another, but you feel is a great story?  If yes, can you tell us about it?   Tons of stuff got edited out and that was really the hardest part.  What to include or not include.  I had to put a lot of trust in Selene and the editors when it came down to what made the cut.

In the book you describe how you have taken on more and more of an advocacy role in the Gold Rusch Tour, raising money for IMBA, racing with high school students at the Old Pueblo, etc.  Do you have any plans to add to that list in the future? Yeah it seems like that arc is continuing and it’s super rewarding for me to be part of something bigger than my own podium or my own race world.  Rebecca’s Private Idaho is a fundraising event for Wood River Bicycle Coalition, People for Bikes and World Bicycle Relief.  NICA is launching and Idaho league and I hope to be a coach for them.  It’s a pretty lonely and uninspiring world if we don’t share what we know with others and raise our voice for things we believe in.  I love standing on the top step of a podium, but I also get a huge kick out of seeing someone else I helped stand there too.

Going back to your adventure racing days you wrote about how you raced on a team of three women and one man (a reverse of what was typical in adventure racing at the time) and were very competitive.  Following that setup what is your ideal four person team (3 women 1 man) for a 24 hour mountain bike race?

Would you ever try to do an event like Rebecca’s Private Idaho, but mostly on trail (we know central Idaho is full of great singeltrack)?  Yes, I’ve got a lot of really cool ideas to continue to share all that Idaho has to offer with my MTB friends.  Details TBD!!! 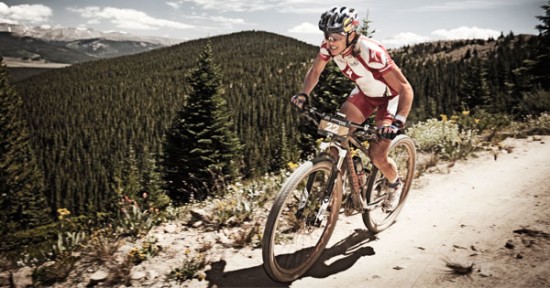 What is your idea of a perfect day on two wheels, and where is your favorite place to ride?  A super long day in the backcountry with about 6 riding friends.  The ride would get us way up high in the Boulder-White Clouds near Ketchum, ID.  Views for miles and dreamy, remote single track.  After the ride, beers and hot springs on the Salmon River.  Favorite place to ride:  Idahome

What is the most “under-rated” place for mountain biking you have ridden at? Idaho, although it’s getting more “rated” now.  Argentina in the Lakes District of Patagonia (near San Martin de los Andes and Bariloche) is pretty special and probably my 2nd favorite place in the world besides Idaho. 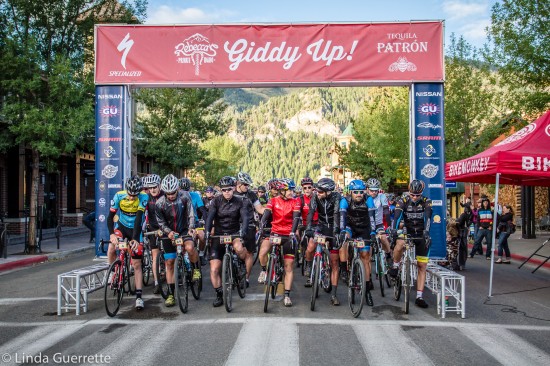