For a little over a year, the DC crew has been using the expression “whiskey is my yoga”. We made a small run of stickers that we handed out to friends and the hashtag #whiskeyismyyoga has been popping up more and more. It is pretty straight forward and doesn’t need much explanation, but I thought I would tell you the back story. 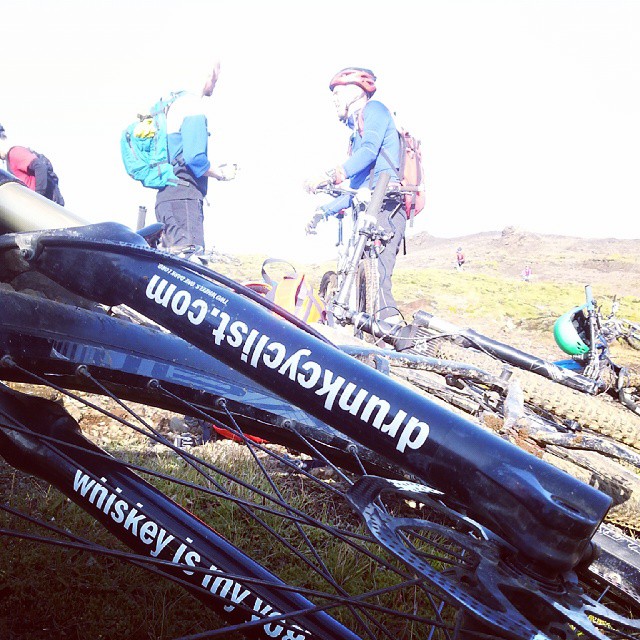 It was a beautiful July morning in Bend, Oregon. A few of us had made the journey to this bike and beer town to help our buddy LatinJ celebrate his wedding. LatinJ, Caveman, TimZ and myself passed around a bottle of Bulleit Bourbon to try and keep the hangover at bay. We all sat in the living room like zombies, over looking the Deschutes river telling stories and trying to fill in the blanks from the night before. Caveman pulled out his balls in public, I (allegedly) stole a sandwich off of a waiter’s tray, at one point there was a rather large surprise fire and an iPhone was lost in the river. Shit got weird.

The women of the wedding party, on the other hand, were up early and ready to rock. They weren’t nearly as dumb as us the night before. A half dozen of them were already down on the river bank doing yoga. From our omniscient perch in the house, we had a perfect view of this impromptu yoga class. Nothing quite like tight pants on fit women in the morning light.
http://www.newbalanceshoesinc.com new balance 442
Caveman turned to LatinJ and said.

“Hey, man. You should get down there and do some yoga with your new wife”

LatinJ just stared back at Caveman like he was angry. Without saying a word, he snatched the bottle of bourbon out of my hand and took big swig. Upon lowering the bottle, he looked at us and calmly stated:

“Whiskey is my yoga”

The rest, as they say, is history.

Enough of you asked us to make this into a t-shirt and we listened. I finally got off my ass, and with a whole bunch of help from our friends at Twisted Image, and got it done. 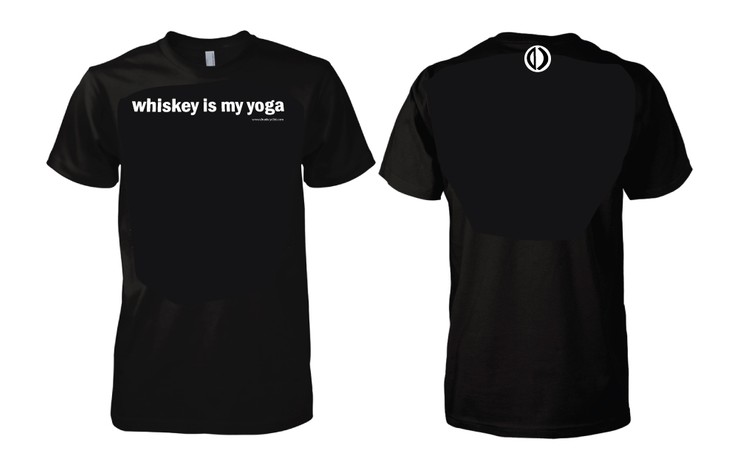 You can order one HERE

Also check out the rest of the stuff in our new store by going HERE. Or you can click on “DC Apparel” at the top of this page.

11 thoughts on “whiskey is my yoga”