I must say that Interbike is treating me pretty good this year. I have no schedule to keep, nobody to meet with,and absolutely no responsibilities. In years past I have battled with hangovers and lack of sleep while walking the trade show floor. This year I took a different approach. Never quite sober up. It is Las Vegas after all.

I strolled into the convention center a solid 3 hours after it opened today and soon realized that I may in fact be starting to sober up. The fine folks at Surly were kind enough to help me fix that. They are some pretty good people for putting up with me all day. 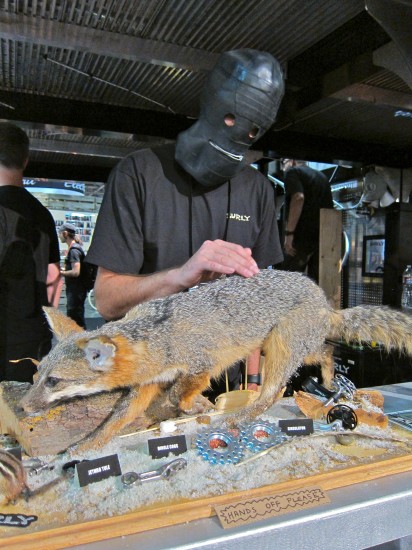 It seemed like I spent the entire day wandering around generally un-impressed, but a few things did catch my eye. Like this interesting suitcase of goodies. I really have no idea what all this stuff is for. But I think it has something do with doping. 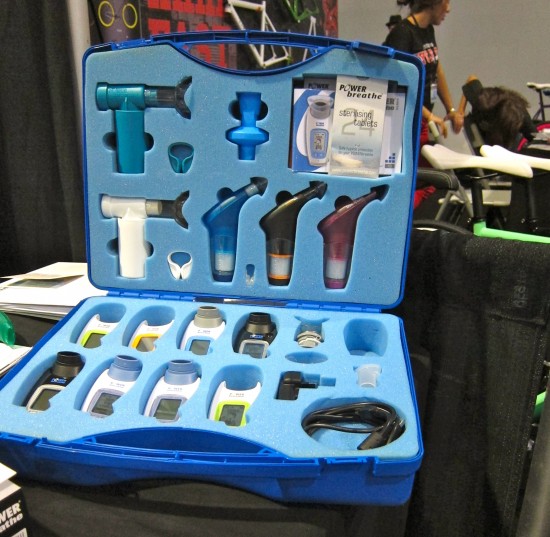 Then there was this nifty little sculpture over at the SRAM booth. It seems they have just as much broken SRAM stuff as I do. At least now I know what to do with it all. 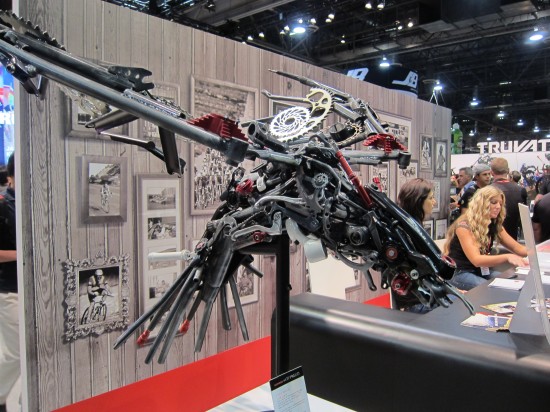 Small and Extra Large flask action from our friends over at King Cage. There is not a single thing wrong with having a flask that also doubles as a fender. Not one thing, 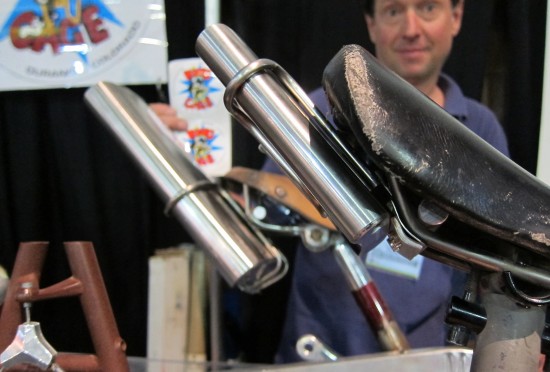 Say what you will about belt drives (my jury is still out) but there is no denying that this is pretty goddamn cool. 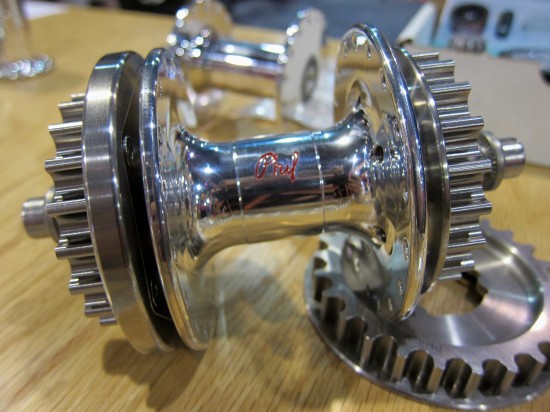 As if that wasn’t solid gold enough, this sure is. 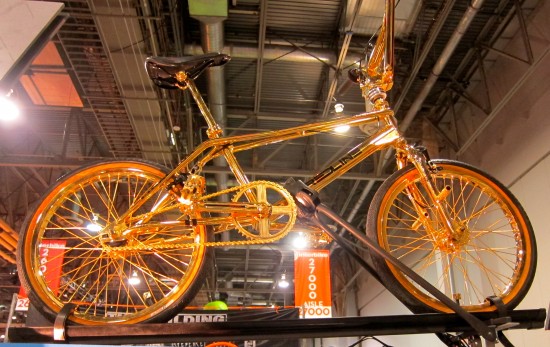 I have been putting stuff up over on the Facebook page via some high quality cell phone pictures. Check in over there tomorrow, I will work getting the goods for ya’ll. I am going to do another lap of the floor after a little Ride for Reading. Then I’m getting the hell out of here and heading back to my corner of the desert.