I found myself in El Paso, TX the other day. I like that town. It has character and some damn good mountain biking. I was only passing through, but I decided to head on over the line to Juarez, Mexico to ride the Chupacabras trails. No pedal through Juarez is complete until you stop for a few drinks and I must abide.

I have developed a soft spot for Sotol over the years and West Texas/Chihuahua is the place to find it. In all its peppery, smokey gut rotting goodness. I love every drop. If you ask enough barkeeps in Juarez, you are bound to find some unique homemade goodness lurking behind the counter.

I’m a creature of habit and I find myself frequenting one bar in particular that was shown to me a few years ago. An unassuming whitewashed building with a narrow swinging wooden door. The inside is covered floor to ceiling with old Playboy centerfolds lit up by a purple and red neon glow. There is only enough room for maybe 25 people and it feels like home. I belly up to the bar at the last remaining stool and realize I still have my helmet on when the bartender Chuey looks at me funny. I haven’t been here in over a year and he greets me like an old friend. I order my round. A Sol and a sotol. It’s almost guaranteed to spark up a conversation at the bar when a gray bearded gringo is sniffing around for Sotol, and this time was no different. 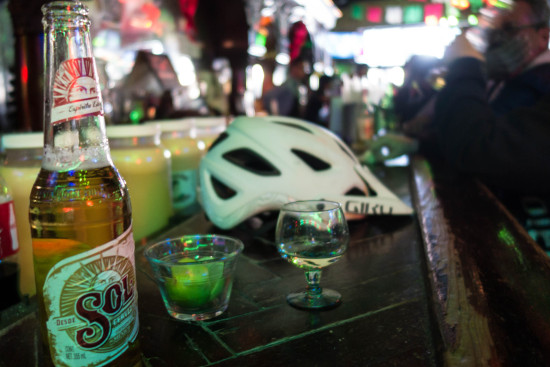 There is some guy in the back corner making a scene, thinking he is some kind of baller and ordering rounds for the entire bar. I hate those guys and I instantly regret sitting down. A small crowd has developed around him. As tends to happen when you are handing out free booze. He is holding court in his khakis and tucked in polo shirt. Talking over the music about how great he is in one way or another to his newly purchased friends. Then he shouts at me and the barkeep saying that my round is on his tab. I nod and raise my shot to him in appreciation. A seat opens in the corner and I relocate to the shadows where I am more comfortable. The old timer to my left starts talking to me about my drink of choice. Then, from left field, asks me “You are American right? So what’s up with this Trump thing?”

As a rule, I don’t mix politics with booze. So I gave him the most polite and concise response I can think of “I don’t know, man. I didn’t vote for him”

We made a little more small talk then, as he was paying his tab, he dropped some bar stool wisdom on me. 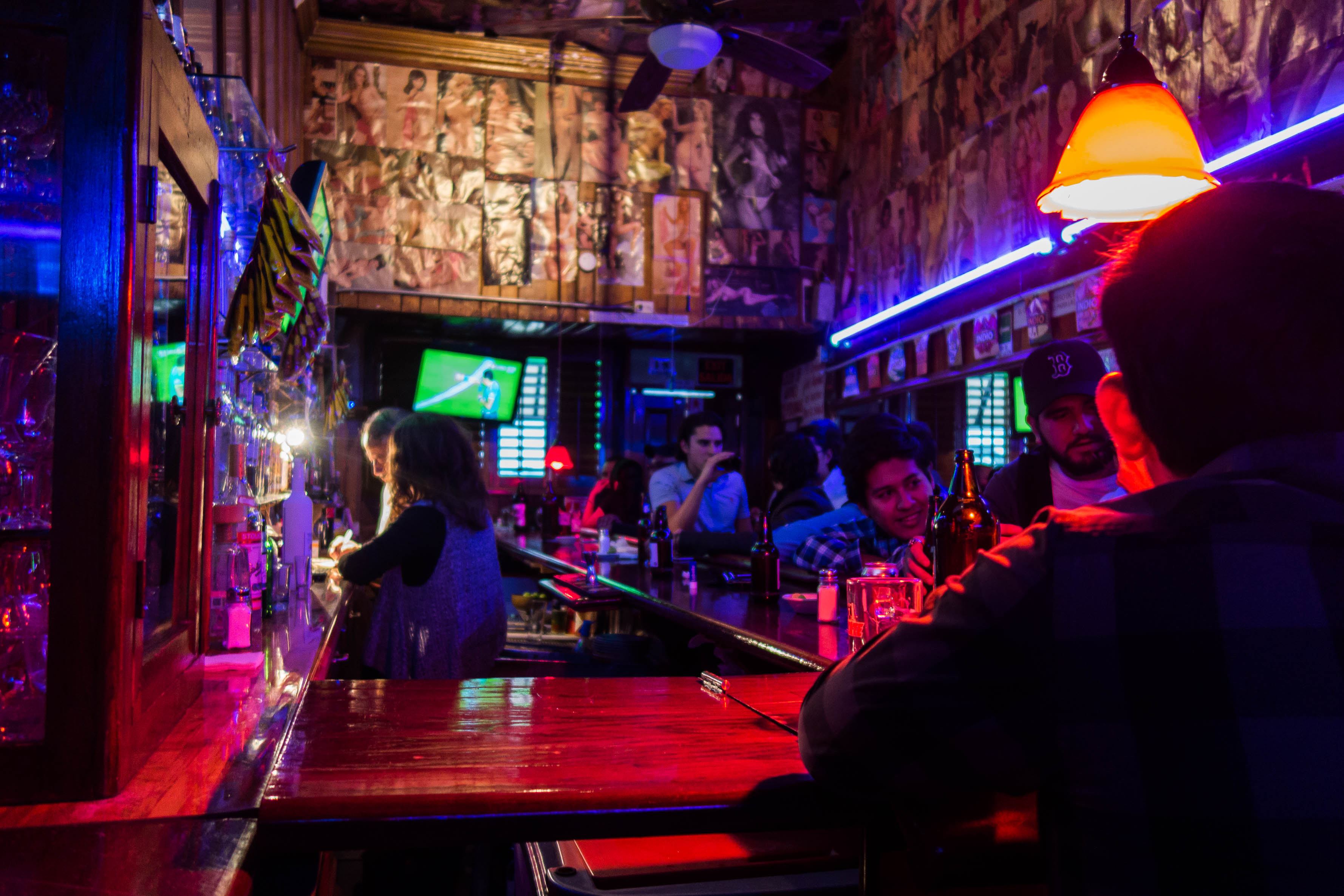 8 thoughts on “The booze don’t care.”