There were a few of us at the Grand Junction Off-Road last weekend. It was a solid coupla days of mountain bikes, music, beers and buddies on the west slope of Colorado. In excess of 50 kegs of Sierra Nevada were consumed, there were 18 bands, and plenty of debauchery. Sources from the courses said Fruita’s Hot Tomato had an aid station which included someone wearing a cow costume that had whiskey bottles somehow attached to the udders. Whiskey bottles attached to the udders. Think about that for a second and take it where you want. 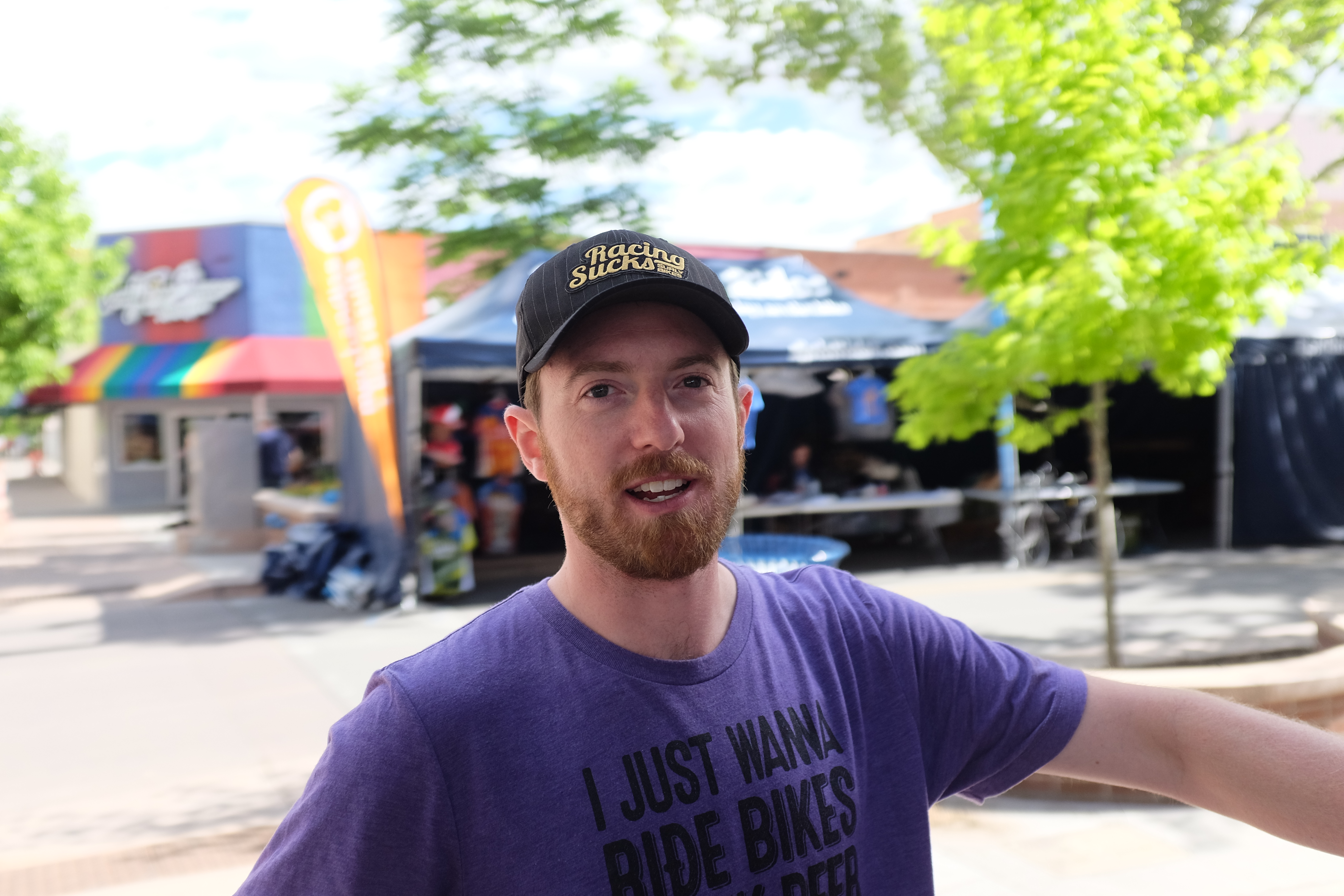 So was Chewey, all the way from Minneapolis don’t ya know. 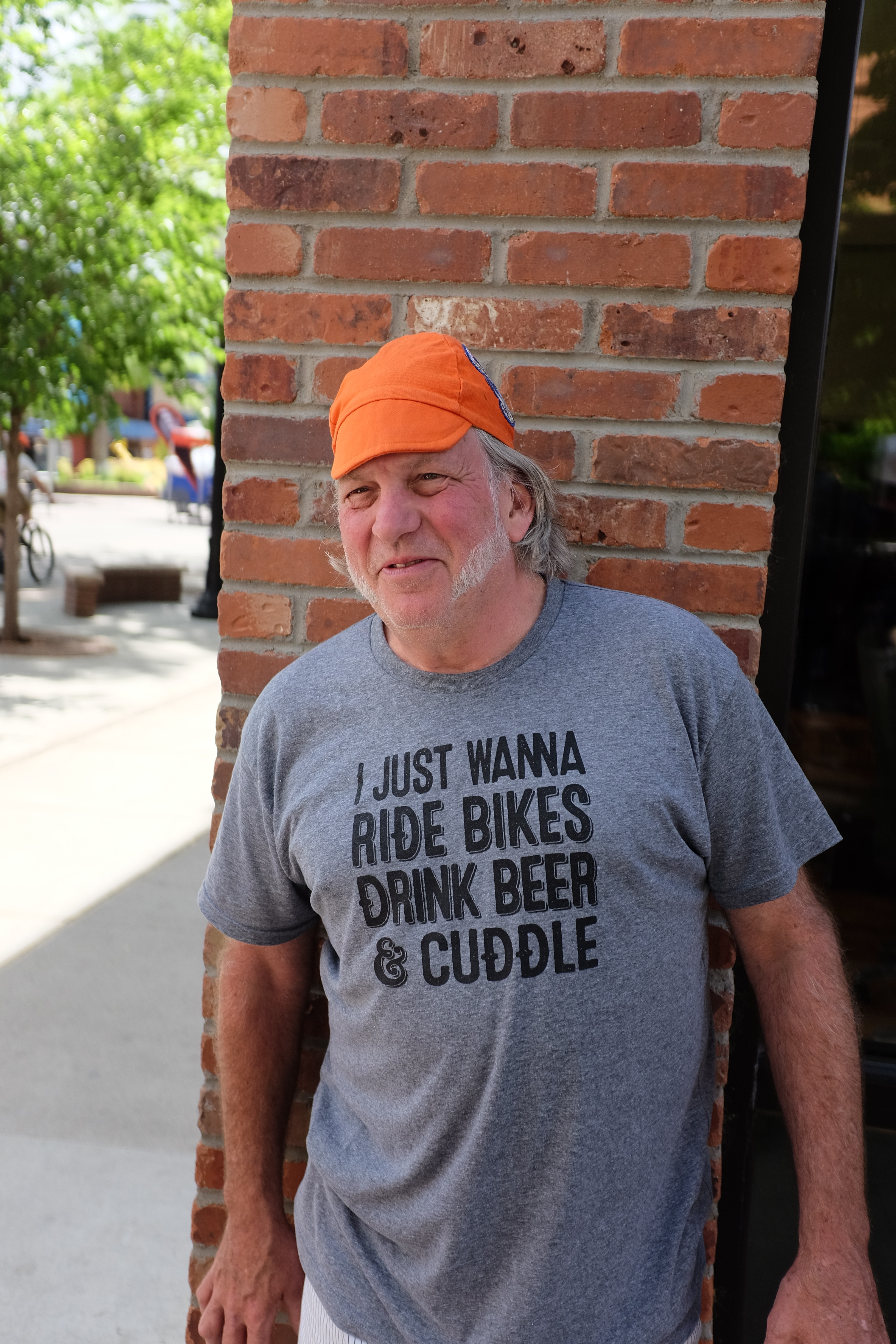 Here’s what it looks like when you’re accustomed to riding “XC” and come to an Epic Rides event. Lols. 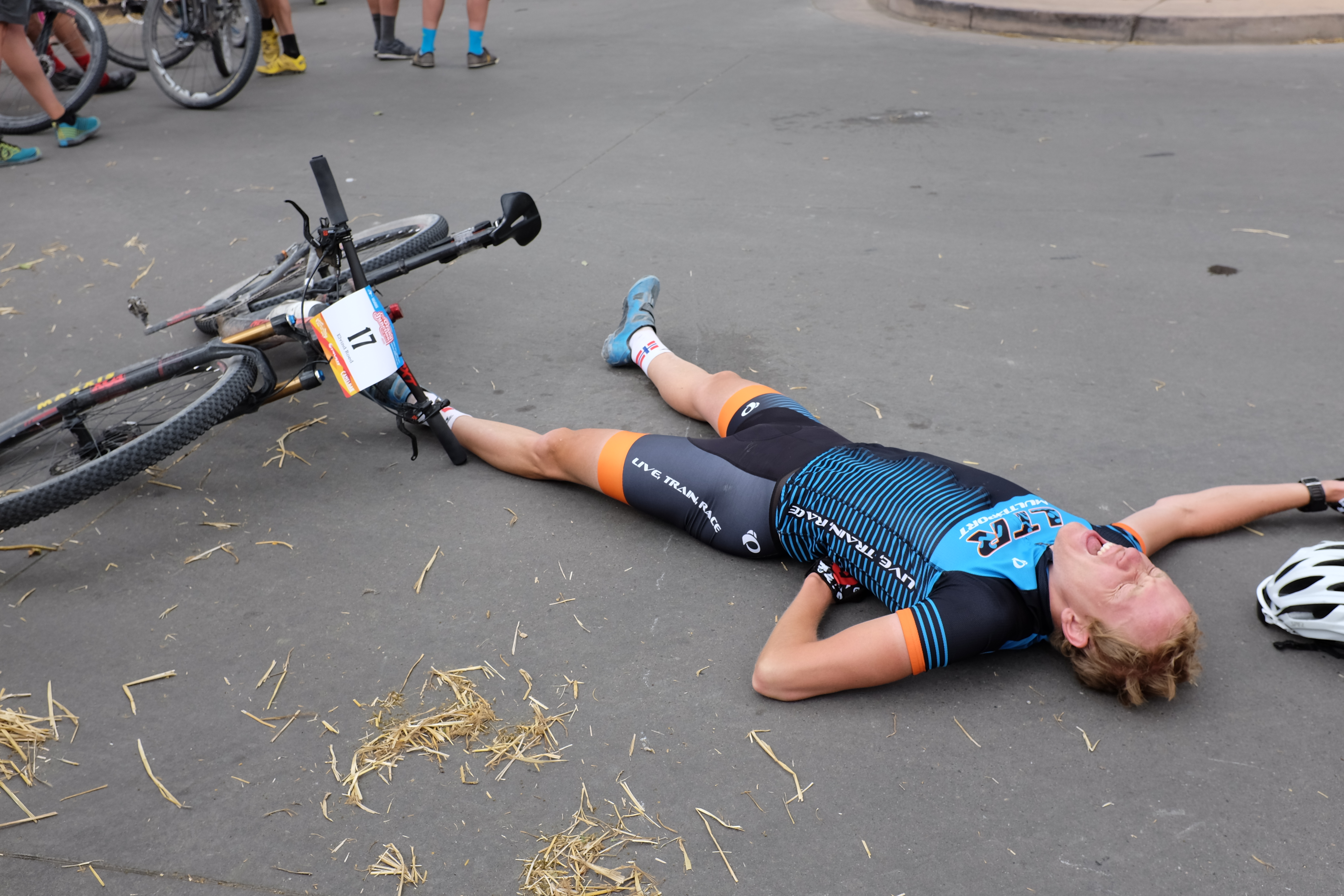 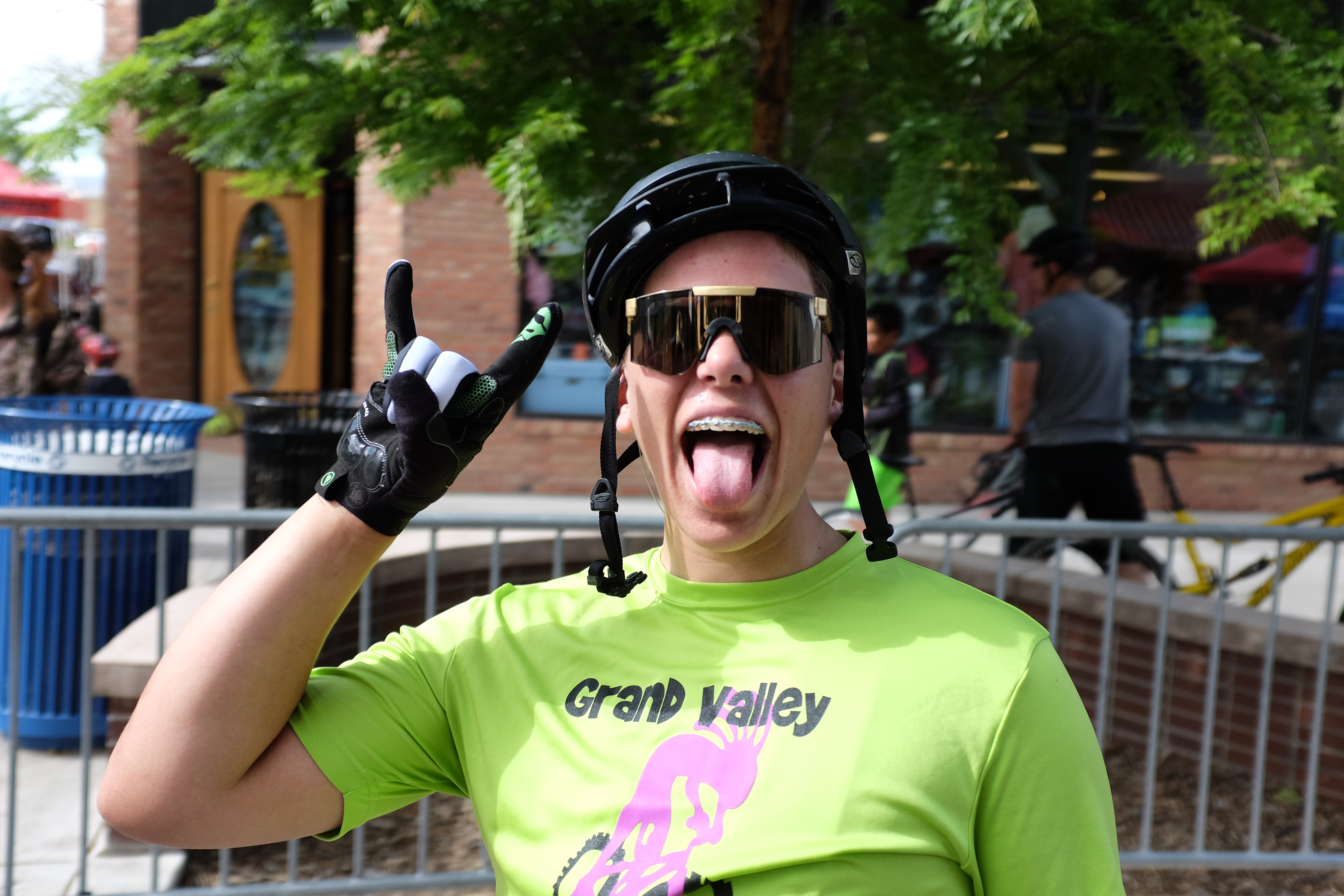 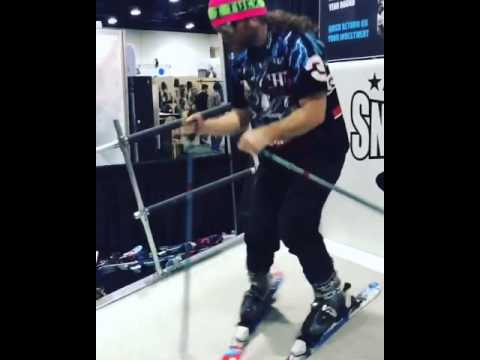 Dude was riding strong in the top 5, then flatted a couple times and said fuck it and rode rim. Still came in 18th out of a 49 person field. 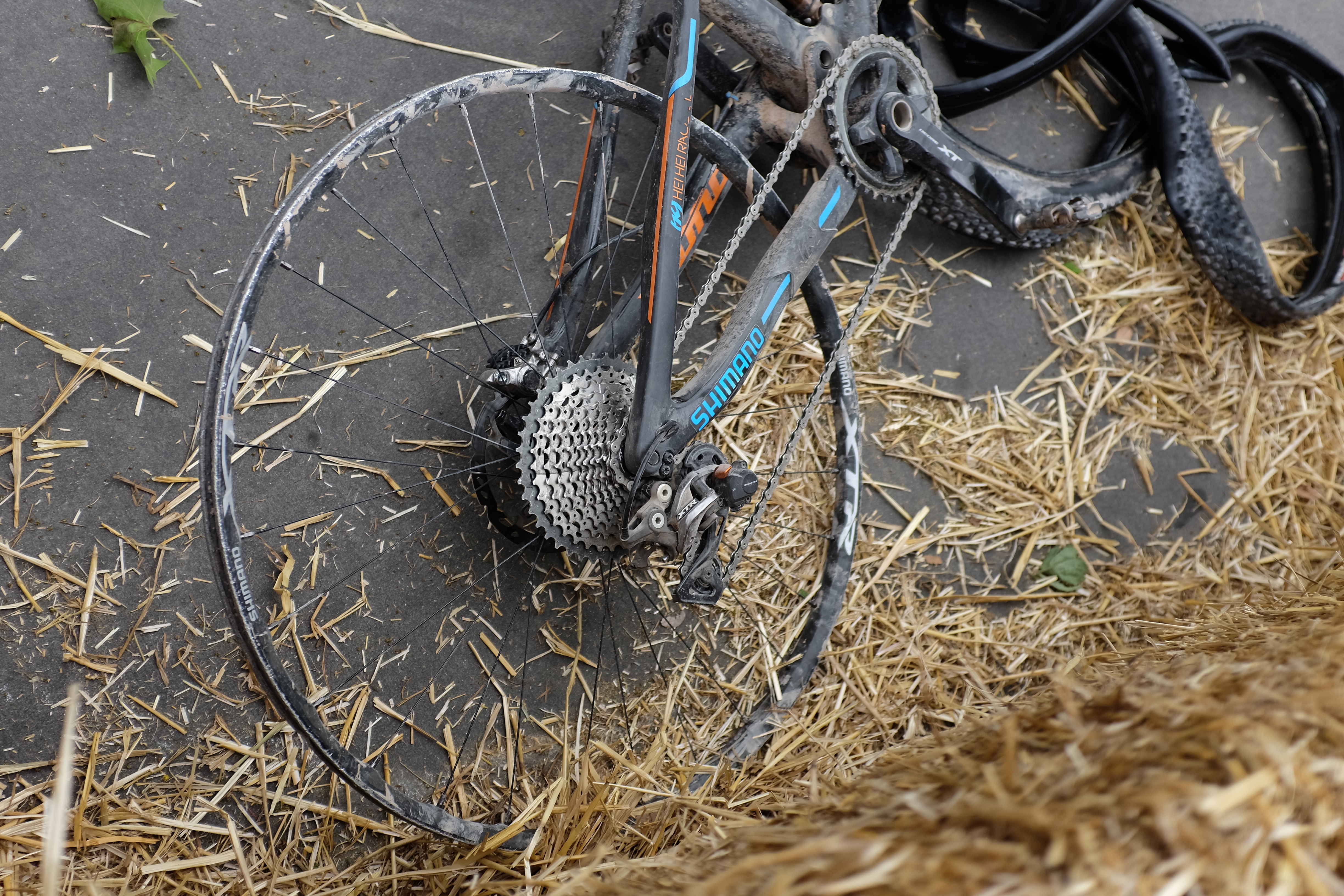 These chips are dope. Guy was riding around on his tricycle dishin’ out bags of corn magic for free. That don’t suck. 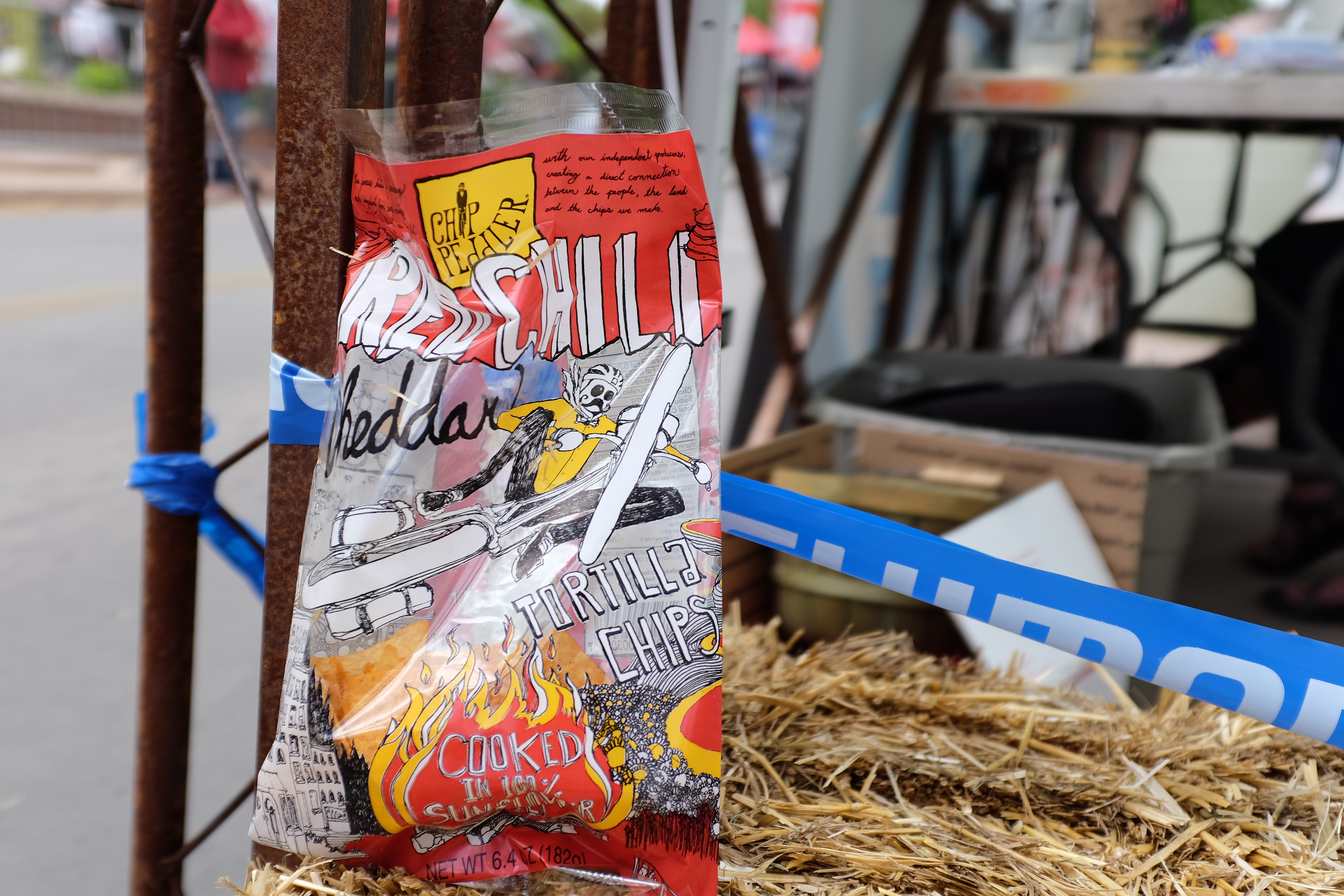 Dan Soller klunked his way thru the 30 Grand. Kid’s a baller. Yeah, he rocks PV’s. Demand respect and authority. 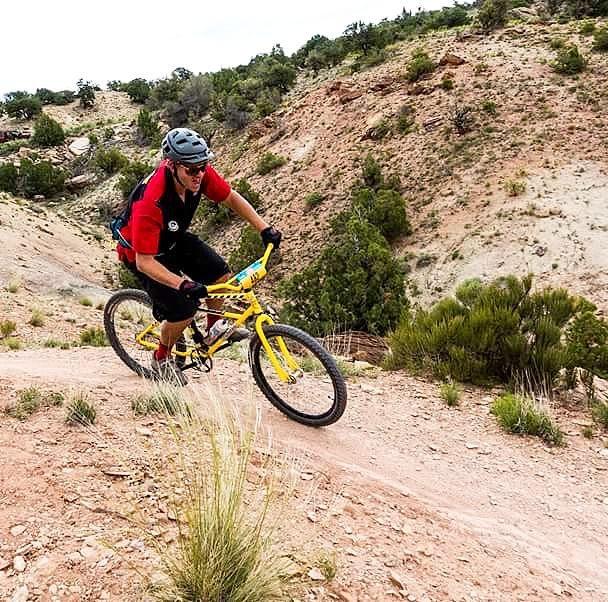 Anyways, back to the main point of this post. We were flying out of Grand Junction yesterday afternoon, cool right? 3pm flight, we board the plane, begin take-off, then pilot slams on the brakes. Plane starts shaking, people all like, “Thafuq?” My head’s buried into my co-worker because I was scared shitless. Plane comes to a stop, we’re all kinda spooked but it seems like we cool. Firetrucks come out, they tell us it’s not an emergency but we should get the fuck off the plane.

We got off the plane. Overheated engine, not enough speed to lift off, pilot hit the brakes, thanks to whoever made the runway pretty long. Death avoided, boom. So far so good for a Monday.

We wait around the airport for a few hours…like six hours. Do our best at drinking a six pack, then we board another plane around 9pm. A new plane, not some junky U.S. Airways regional carrier. This one’s got 2 coffy pots, the buttons that make the seats go back, a lavatory, this thing was tits. Anyways, we get to the runway, pilot gets on the mic and says, “Very sorry folks, we need to go back to the gate to deal with a medical issue.” Hmmm, ok.

Co-workers turn to me and think I’m about to get taken off the plane because I didn’t put my phone into Airplane Mode or some shit. I’m like, how’s a dude supposed to Snapchat when he’s in Airplane Mode? Yep, that ain’t happening. 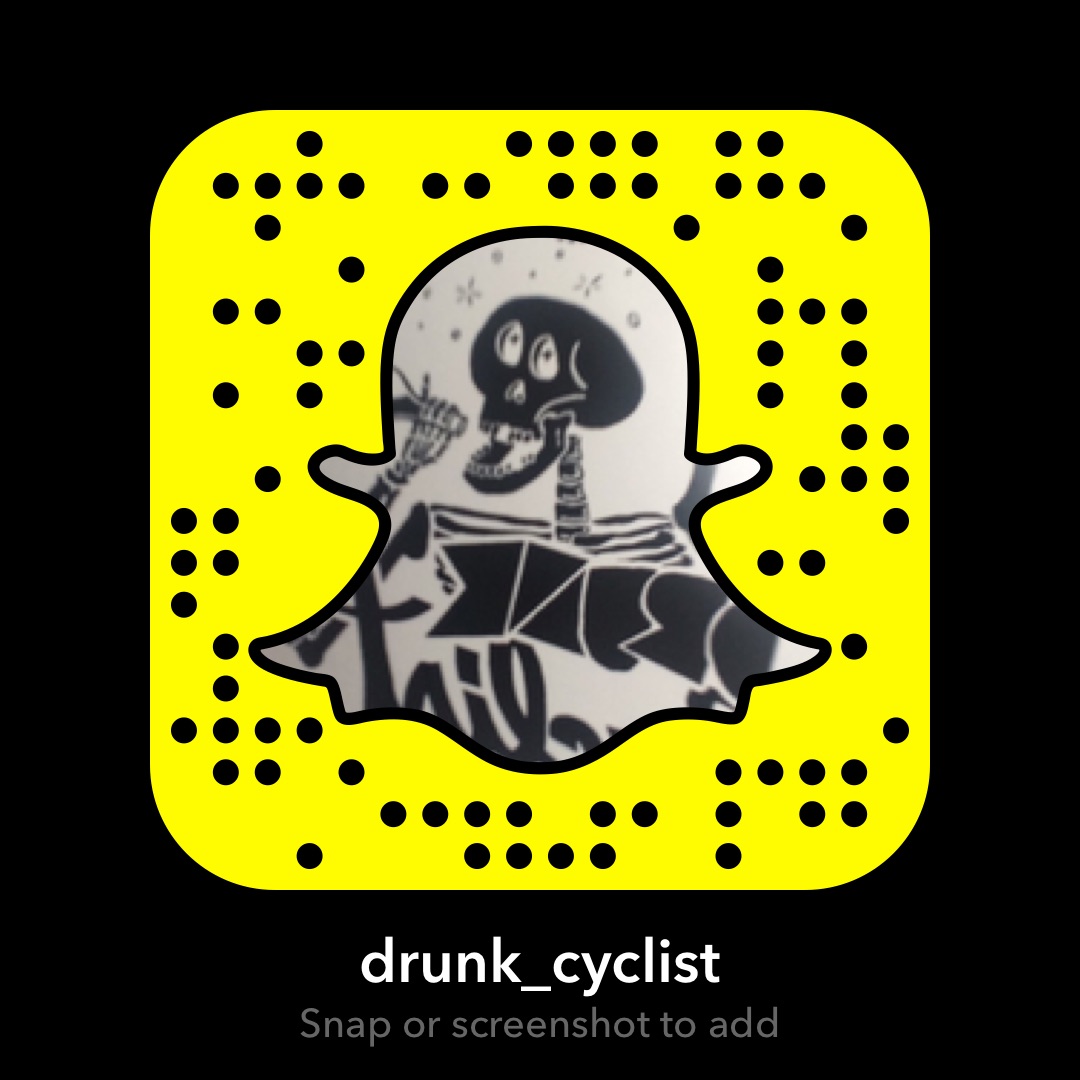 So we get back to the gate, engines turn off, everyone’s pissed, then a bunch of cops start walking briskly to the plane. Now I’m getting nervous. I’m going through the rolodex of my brain trying to remember if I’d done anything illegal, nope all checked out.

Cops and SWAT get on the plane, ask the stewardess, “Where is he?” She points behind us and they grab the kid, cuff him, and walk him off the plane. Everyone seemed relieved, confused, and then started talking amongst each other about how the dude was incoherent at the gate, not making any sense. Apparently he was suicidal and claimed to have a bomb. Great. They examined the bathroom, flushed the toilet, cleared the plane and we finally took off, seven hours later than expected but we were flying.

Moral of the story, ride your bike home.

How was your weekend?

5 thoughts on “I should have just rode home”