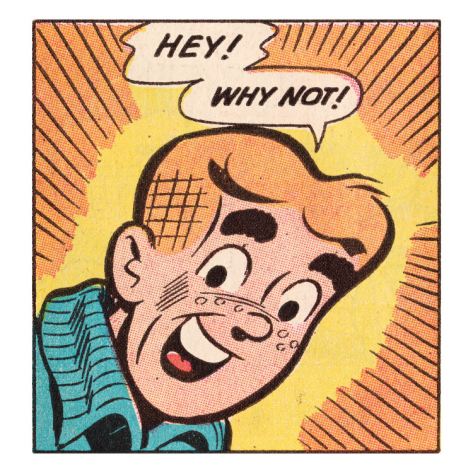 So a couple of weeks ago (end of June actually) HD and I conspired to wake up early and hit it hard from the back. With summertime temperatures here in the Wild Wild West reaching the upper register, of course an early departure was needed to complete the 132.6 miles that it would take me to accompany HD on his training ride to Globe, Arizona and back — a ride that would net him some 145 miles and I’m guessing some 6000′ of vertical ascent. To complete the ride, that is, before we cooked ourselves.

My riding partner, it should be said, has quite a head for times, speeds, distances, etc. and has a committed a vast range of numbers and data to memory. It would be best to heed his estimate for departure time, riding time etc.

Oh hell yes. I was going to get my ride on.

Why do this ride? Legitimate question. Why Not? That was certainly MY reason. That’s all the answer I need… Why Not usually suffices for me. Why Not has gotten me into a bunch of situations. Why Not has been there with my all my life. Why Not is like my version of Fuck It and Go With The Flow sort of rolled into one. I’m not one to look usually beyond one or two ply deep, a personality trait that has caused me a lifetime of fun.

But my friend the accomplished cyclist is different — he has a plan — he ALWAYS has a plan – and he has never been accused of being underprepared for an undertaking, be it on a bike or otherwise. The short list? A RAAM veteran (member of winning mixed team) Furnace Creek 508 Solo winner and two man Furnace Creek multiple winner, multiple (10 time??) CCCC 252 winner and UMCA record holder.

For him, racing is in the cards this summer and fall, so naturally training beckons.

Every once in a while I’ll agree to throw my nuts on the table and ride w/ HD to test my mettle. Lord knows why – I’ve been humbled enough in the past, not only by him but by tons of others as well. Why back for more? .. I dunno — I guess some part of us is compelled every so often to wave our hand over the flame — to do a bit of a dance.

Here’s a sample of my trepidation before the ride … HD is on the left and I’m in blue on the right. 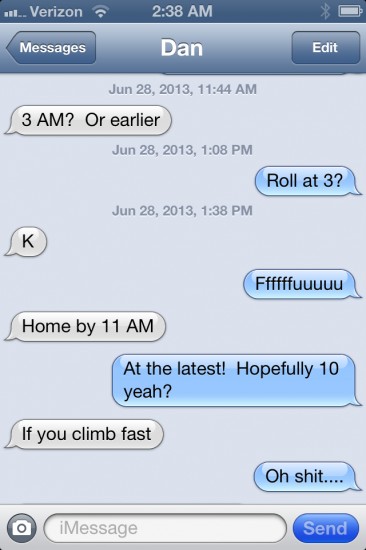 “If you climb fast” …… I mean what kind of mind-fuck is that? Oh man… the whole world can be found inside a bike ride….

Anyway as you can see from the pic, it was dark when I rolled ….. 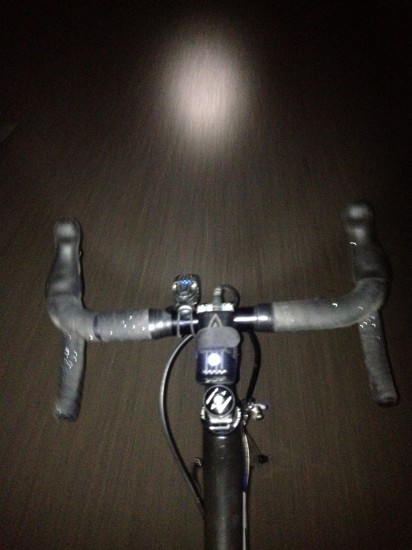 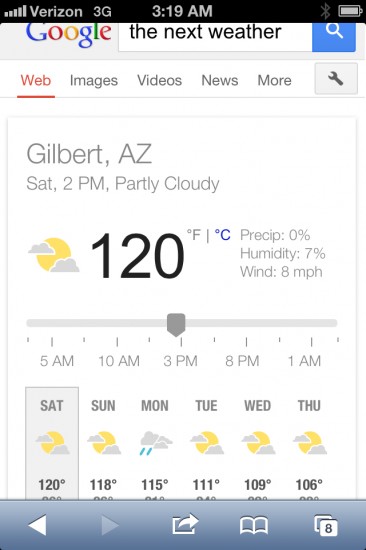 As we rolled into Globe I asked HD how many miles we had under our belt — thinking that it might be approaching 65 miles or so. I was kind of chuffed up on myself to see how far we had gone, and it’s been at least a good 10 years since I had any sort of computer or GPS or power meter bullshit on my bike.

Fuck it. I got a phone in my jersey pocket – that’s enough. 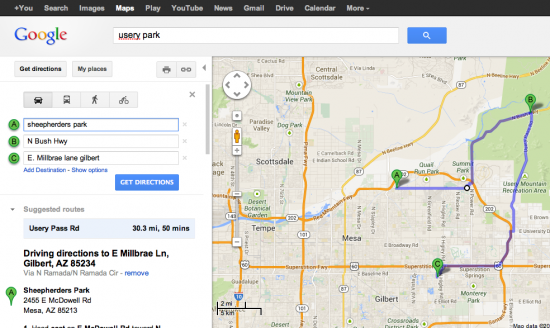 After uploading some liquids in Globe we were back on the road Westbound toward the greater Phoenix area. All that remained was 60 miles of 60 to take us back to showers and couches and food. We looked forward to some long-ass descents like the one from Oak Flat to Superior with the long tunnel near the bottom. We were well over 50 mph on that stretch, catching traffic and camping out on some bumpers for a fast downhill.

It was on that same stretch of road years ago that I witnessed HD’s wife yelling and screaming and crying on the back of their tandem, pinching, hitting, scratching and howling at him for all she was worth. Her attack was designed to get him to apply brake and slow but proved fruitless that day — He endured the pain (he had to have had some serious bruising) and bombed down the hill no brakes, screaming stoker wife on his ass the whole way down. I mean she was gouging him with her nails as best she could, the wind buffeting the tandem back and forth headed to the tunnel.

All this brings me to the last shot — which is, I can attest, a completely unstaged and unretouched shot. 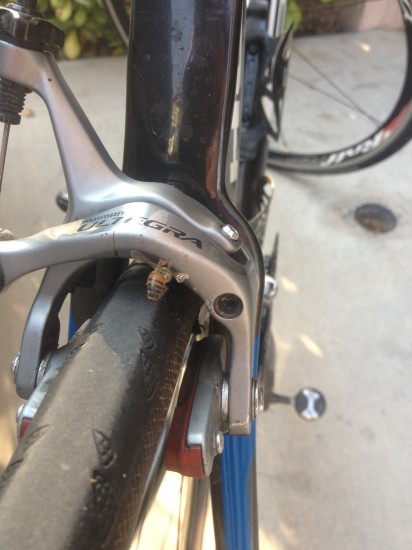 The insect in the picture is not touching the tire at all but is instead smashed head first into the rear brake and suspended there, dead. This bee remained there for several hours afterward until dessication and road vibration dislodged it on the subsequent ride two days later.

My question is this — how the fuck did it get there? I have my theory — involving the insect getting caught in the slipstream of air created by me / Dan / cars and as it floated in the relatively still air around my rear brake, must have come too close to landing on the tire. The rush of high speed air coming off the tire going 50+ miles per hour propelled the bee violently into the brake where he stuck.

Maybe its the real reason for the troubles lately?

So the footnote here; On the way back I decided after running out of water, carbohydrate, electrolyte and will, and having the baking heat of the Sonoran desert simmer my brain for too long, I would bail on the ride and stop at a relative’s on the way home, some 20 miles short of my house. There I found water, food, air conditioning, and a ride home after I cooled down a bit.

He rode home alone and ended up with 175 miles in his legs that day.