Well it’s that time of year again. It’s Single Speed USA time! The tribe of goofy and rowdy singlespeeders will be invading the normally peaceful river town of Winona, MN. The mission: ride bikes, drink beers, and get rowdy.

I am driving up from AZ and Caveman is on his way from Spokane. We are meeting up in Moab for a couple days of shredding the LaSals. We will then join forces and push on towards MN. We have a scheduled stop in Denver to see the rest of the DC crew, but other than that, our schedule is wide open. 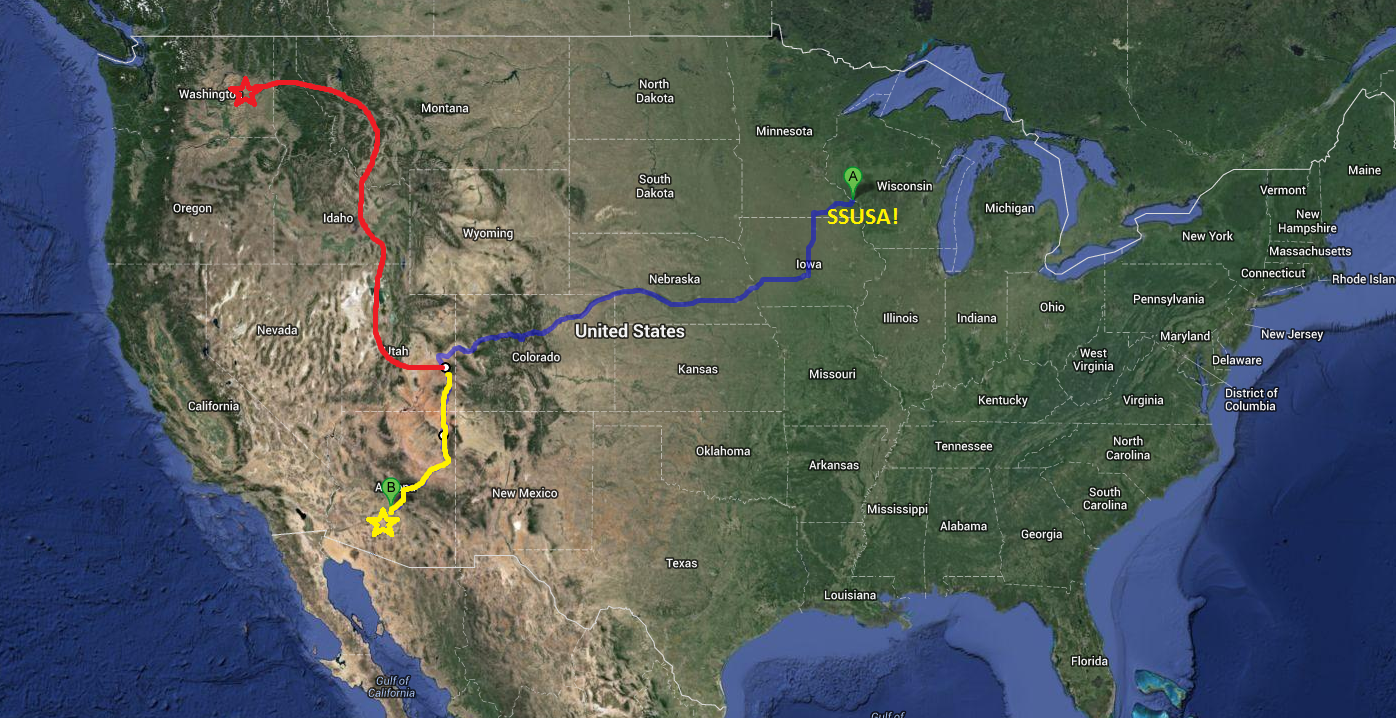 Caveman and I plan to shred every bit of roadside dirt we can between Denver and Winona, let us know what we should hit. Does Nebraska have any singletrack? When we get to Minnesota we will be meeting up with the rest of the crew and then the real party will begin. The cast of characters is really quite “special” 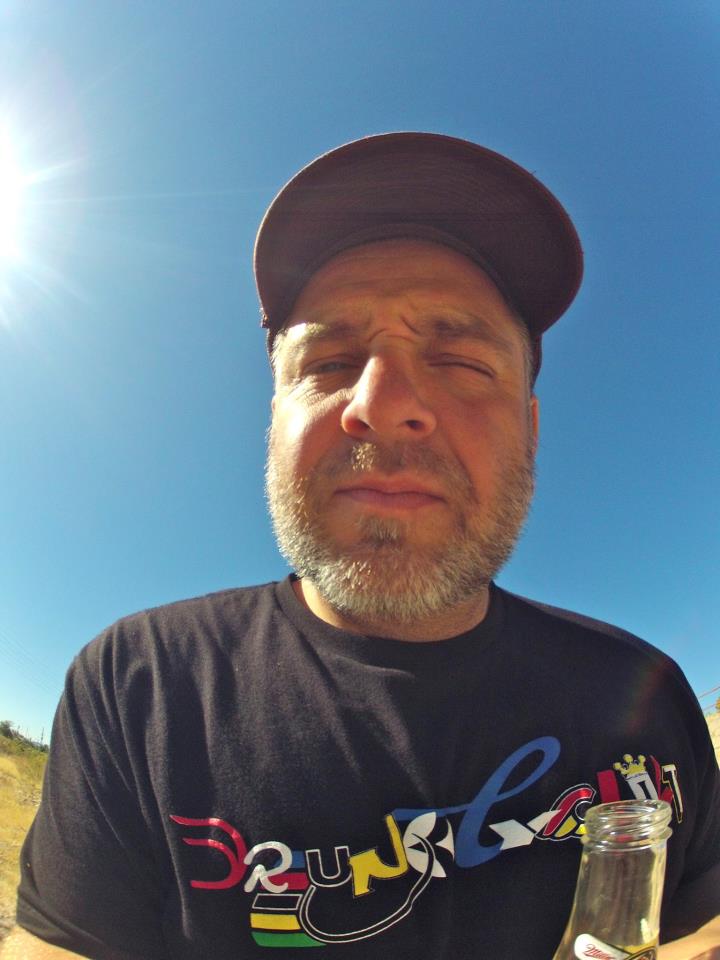 Myself – “I really hope I wake up with a better tattoo than I did after SSAZ.” 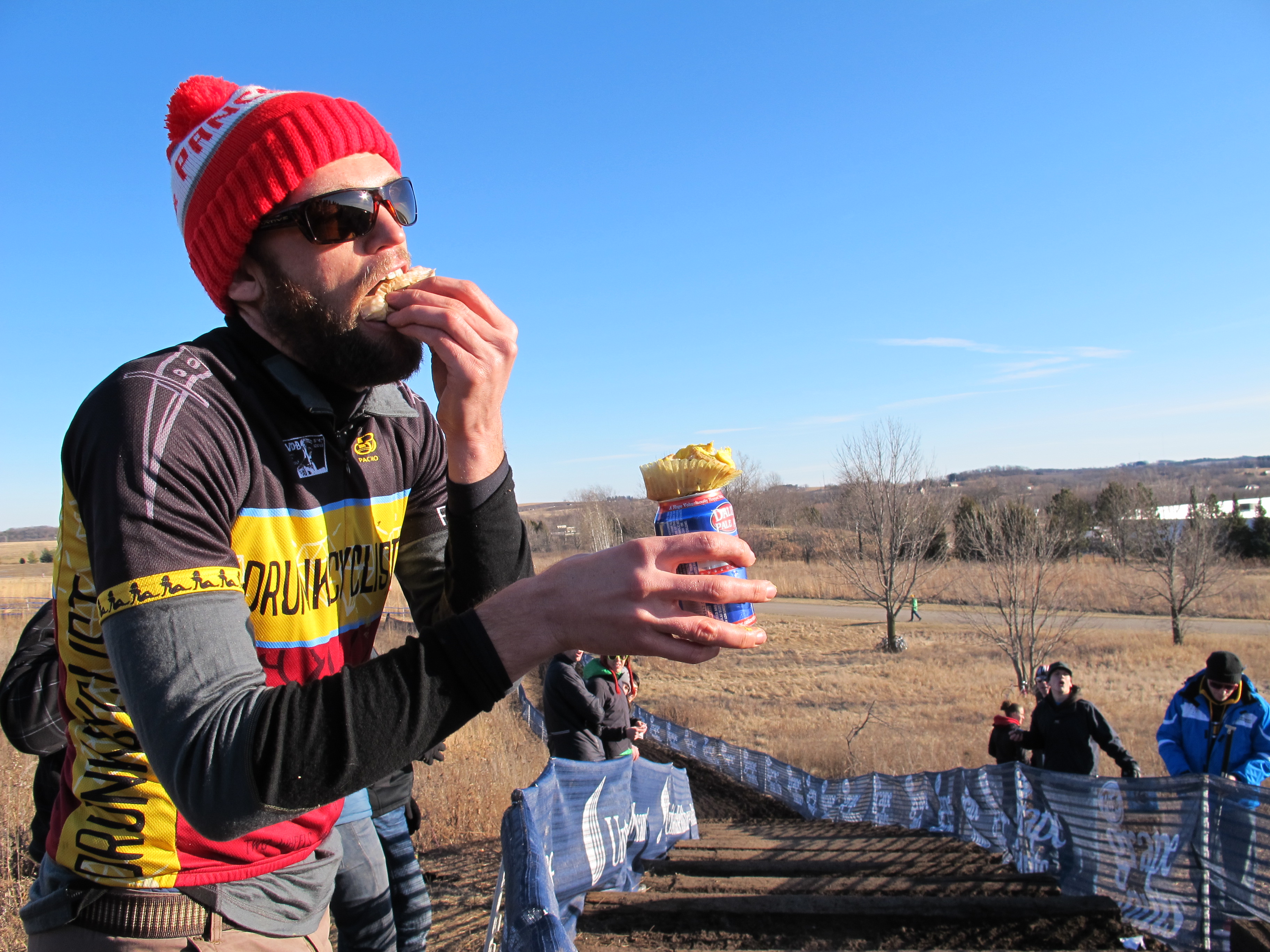 Cupcake – “We are going to kick the asshole out of this thing and drink a lot of scotch. I hope the women love frosting on their boobs.” 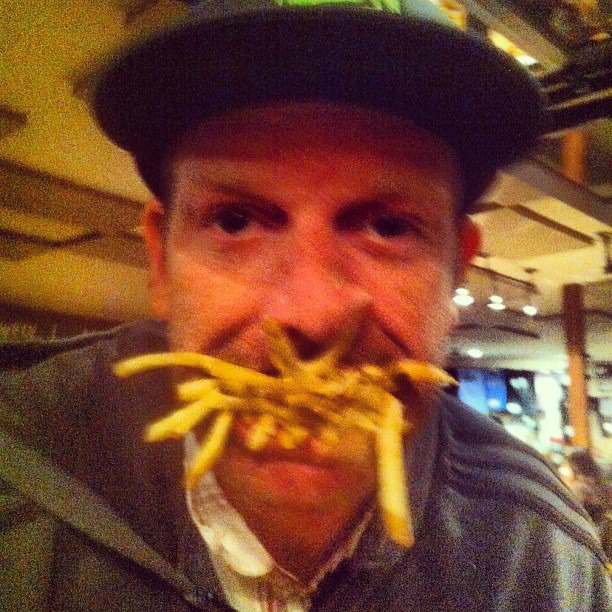 Caveman – “Did you really think I would forget my shotgun?” 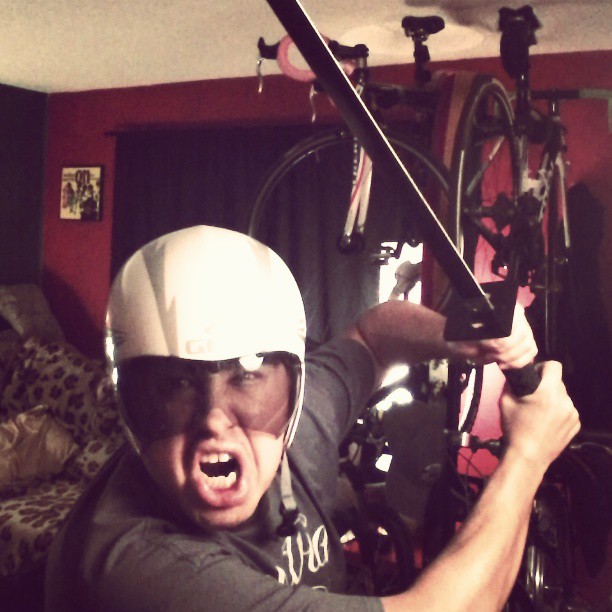 Asian Bob -“OK, the only rule is that there is no swimming in the river after dark…unless you have a life vest on. You could end up in New Orleans.” 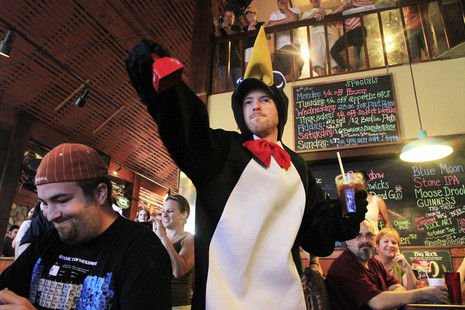 Scandinavian Jesus – “It’s weird, but whenever I buckle my cycling shoes, it sounds exactly like opening a can of beer.”

That is a solid foundation for a rowdy time. Throw in a couple dozen more friends (new and old) and I’m sure we will have plenty of entertaining photos and video for y’all when it’s all over.

The road is calling…I’m out!

13 thoughts on “The road to SSUSA”