This week I completed my 35th lap around the sun. Until recently, I have never given much thought to this age as any kind of milestone. I have always considered 35 as this forgotten age somewhere between loosing your 20’s and officially being old at 40. I still have the motivation and the energy of a 25 year old. Even if the creaks and pops of my broken body in the morning remind me otherwise.  Then a few months back some friends made this video about a guy having a huge day outdoors on his 35th birthday and it got me thinking. Maybe I should do a little more with my birthday besides just going for a ride and going to the bar.

The majority of my life has been centered around only a few things. Friends and family, skateboarding, climbing rocks and mountains, and riding my bike. It only made sense to me to try and squeeze as many of these loves into one big day. So I loaded up the truck with way too much gear and headed north to Flagstaff to see what I could do

I was up before dawn to make coffee and get a nice early jump on the day. We got some stuff to do. I broke the day down like a stage race. Five stages consisting of hiking, skateboarding, mountain biking, rock climbing and whiskey drinking. 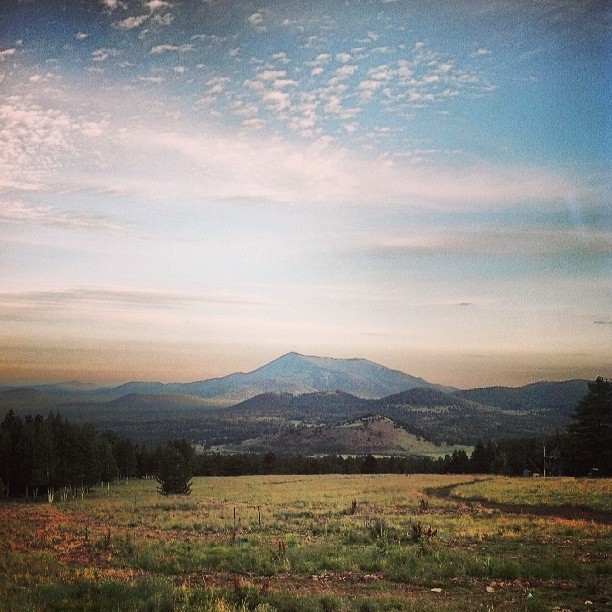 Stage 1: Summit Humphreys Peak. Not an epic feat by any means but it’s still about 9 miles of walking and it has a damn fine view at the top. Plus, for a few minutes at the summit, I would be the highest man in Arizona.

We were just chilling on the summit, enjoying a cocktail, when the weather suddenly decided to get a little ugly. That was our cue to get going so we hustled on down the hill to gear up for Stage 2. 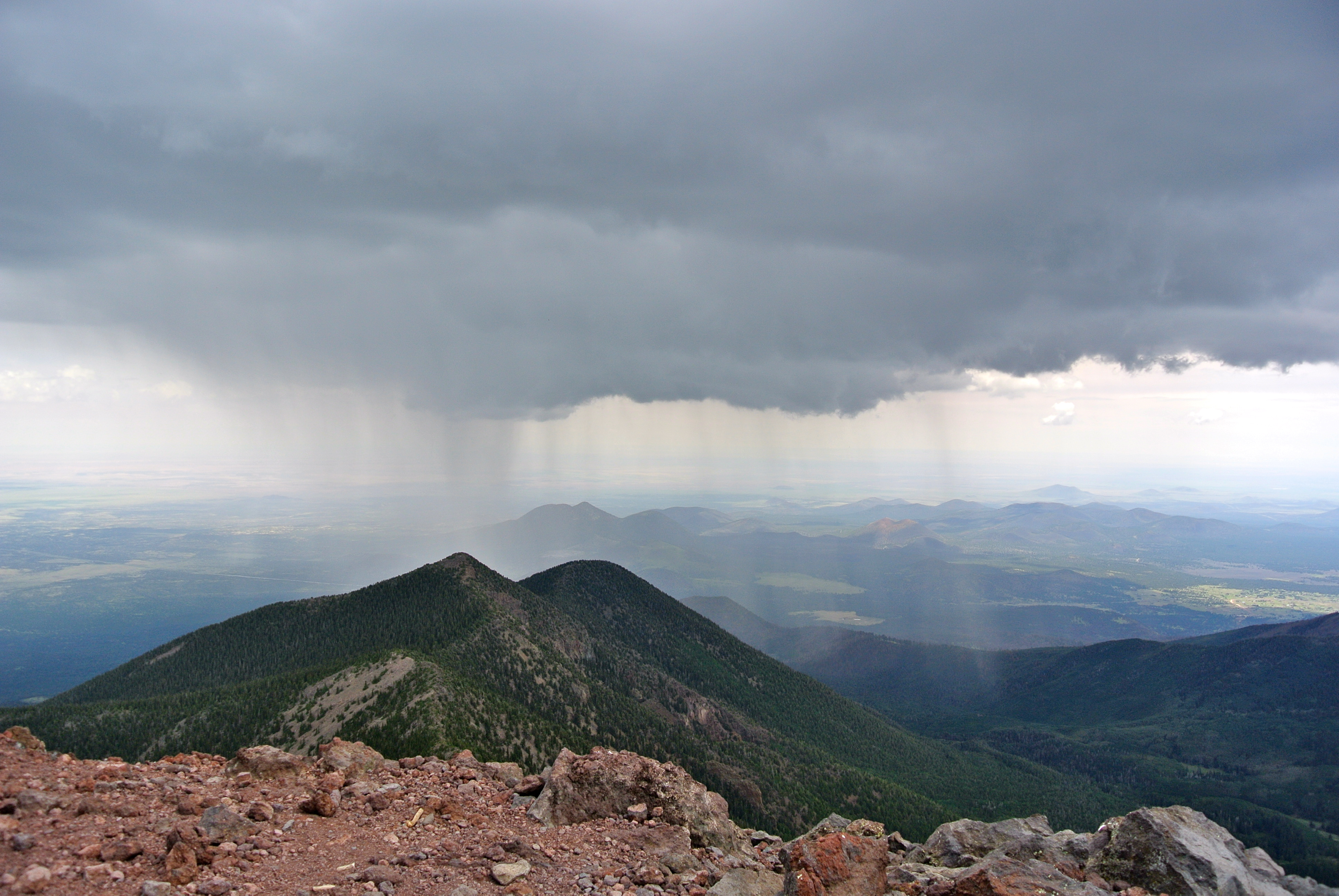 This stage would be the highlight of the day. A nice technical downhill run through the pine trees with a bunch of jumps and drops. It was a Monday morning and shuttle buddies were hard to come by, so I just rode to the top. Driving up seemed like cheating anyways (at least on this day).  Berms were carved, drops were dropped and I had that perfect run where I felt like I could do no wrong. Stage 2 finished up just in time, as thunder boomed and the rain came down for the second time of the day. 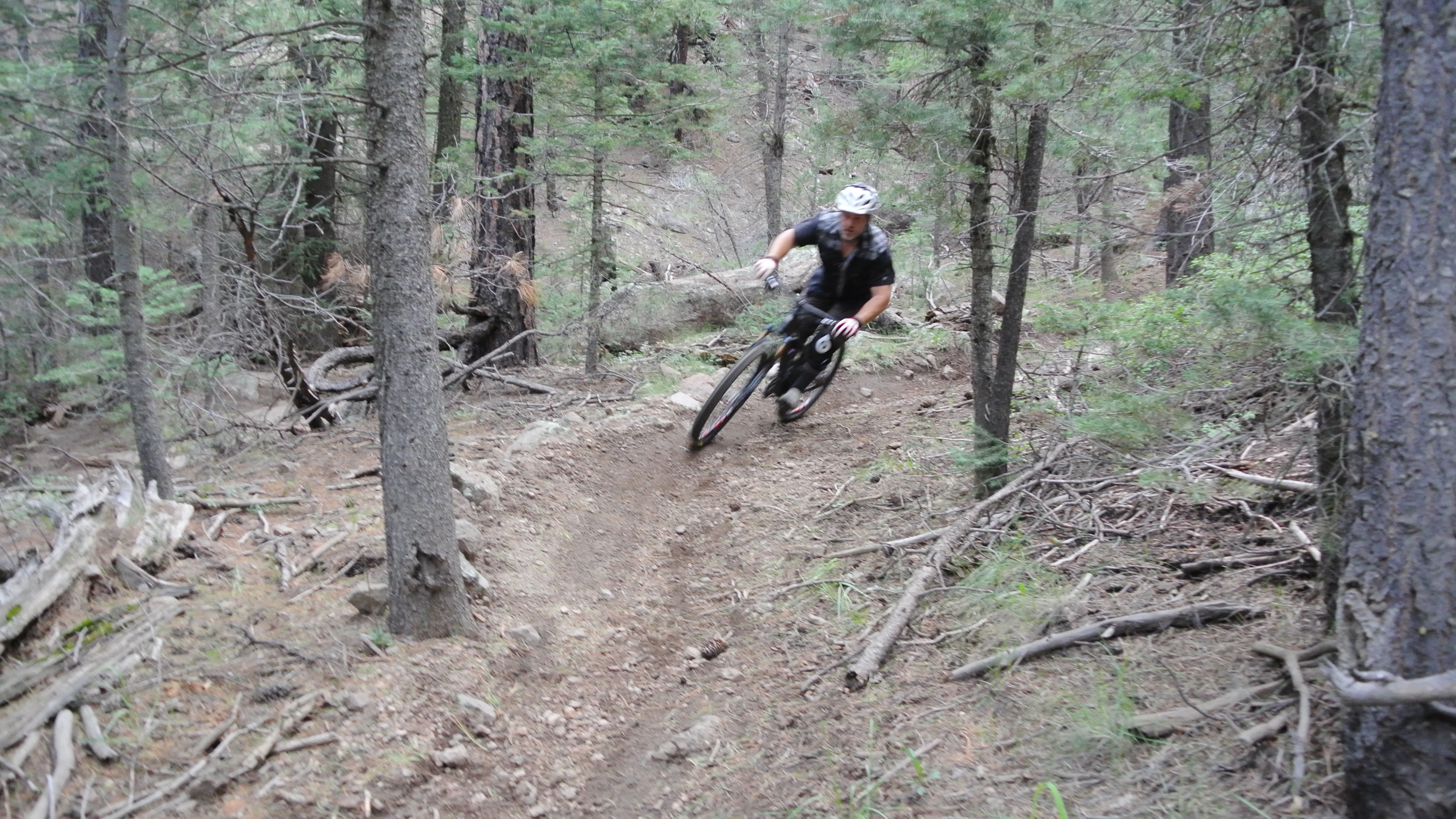 Stage 3 was slated for the skatepark but all the rain sure made that difficult. I was a little bummed, considering the fact that the only other activity left on the list was rock climbing. Which is also a bit difficult in the rain. But I decided to scratch skateboarding off the list and wander out to the rocks in the rain anyway. I picked some nice easy stuff to paw at and got my fix. I was pretty tired and it was a little sketchy, but I got on some rock for my birthday. Stage 3 was short but high quality and I walked away stoked. 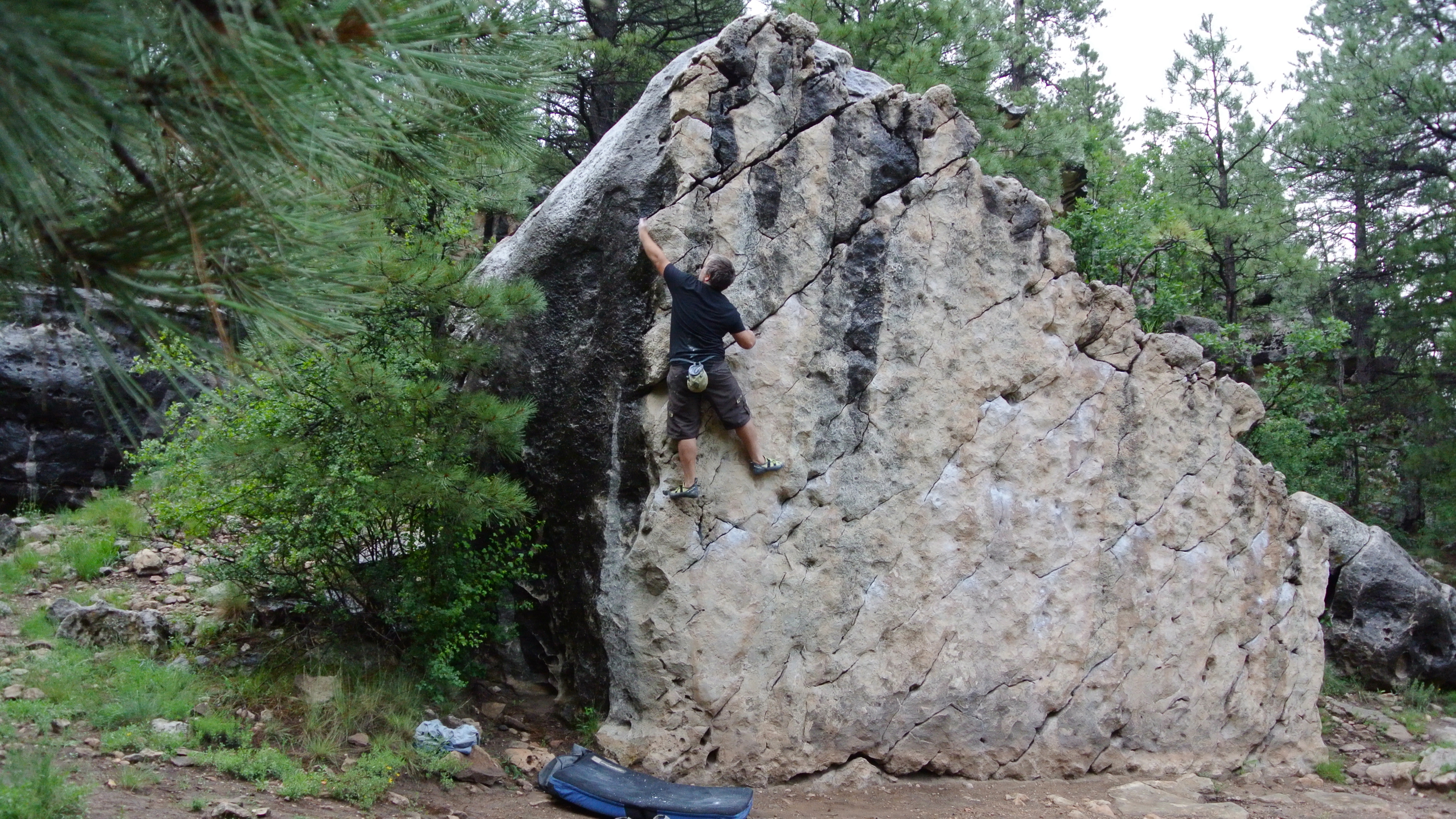 A short drive down the road found me finishing the day with whiskey and friends at a local tavern. This is my favorite kind of place. A place where the green chile cheeseburgers are amazing and the bartender drinks as much as you do. She was even nice enough to mix me up her specialty birthday drink called “The Running Bear”. When I asked what was in it, she just handed me a mini pitcher full and said “A lot of booze.”

I drank every last drop of that sonofabitch and it is officially been named Stage 4. That was a rough one. But I am a goddamn professional and I did my drunkcyclist duty. 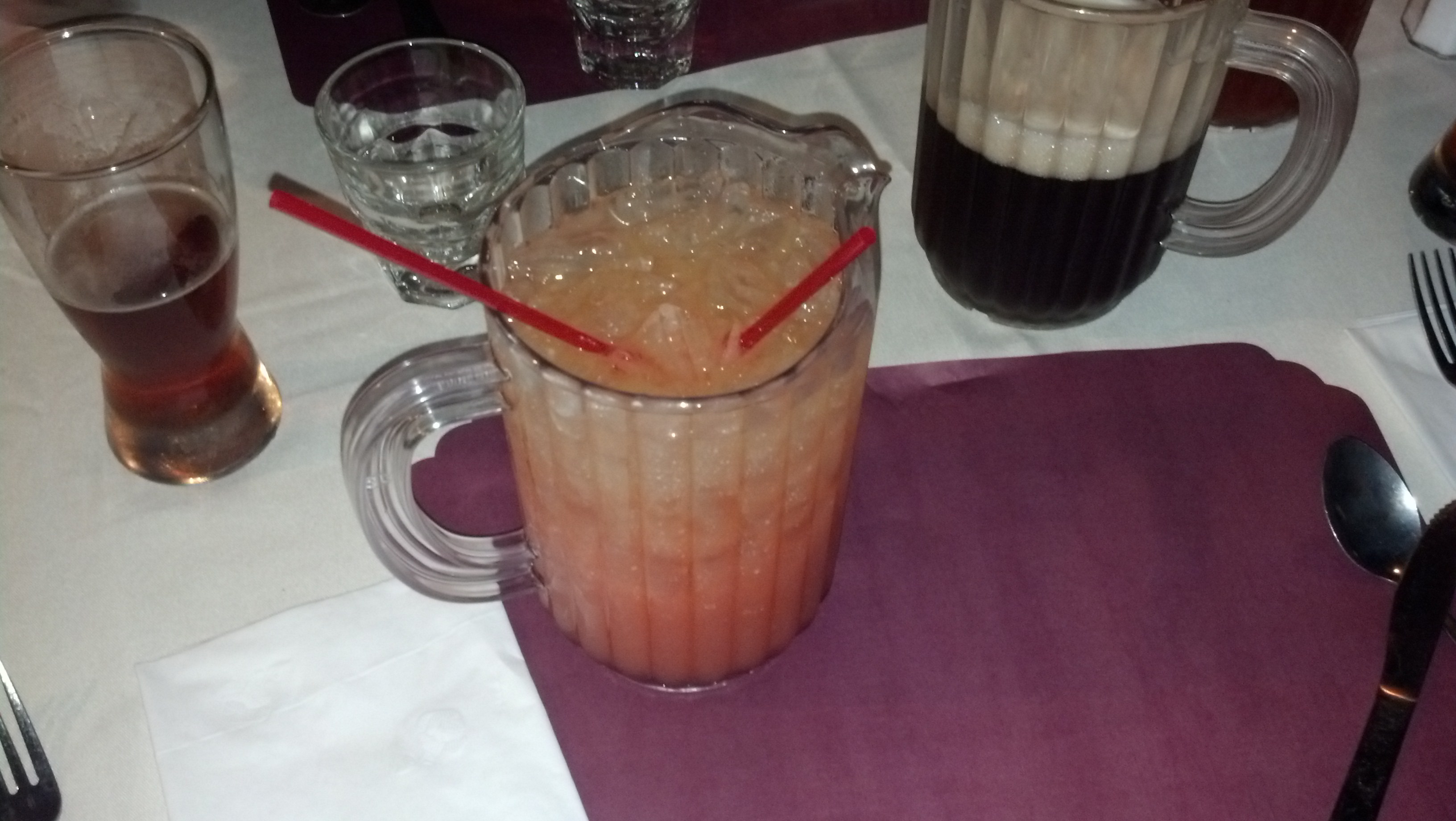 So that was my day. Three and a half decades down, and who knows how many more.

Throughout the course or the day I realized that 35 is actually turning out to be a pretty big year for me. It is the culmination of years of hard work, life re-arranging, and penny pinching. In the coming months I will finally be living out dreams that I came up with when I was 15 years old. I was just a bike addicted kid in northern New York thumbing through what was probably a National Geographic magazine when I saw some pictures of people walking to Mt. Everest base camp. I said to myself “Those trails look like the would be way more fun on a bike. I’m going to ride there some day”

It has been 20 years in the making but that someday is now. In less than a month I will be putting my tires to dirt in Nepal, and I couldn’t be more thrilled. The one thing on the very top of my life list that I thought to be unattainable, is finally happening. Planning, riding, researching routes, and shaking down gear has been all consuming and even detrimental to some aspects of my life. But I rest easy knowing that come November, I’m going to need a new list and some bigger goals. Cheers to more years and childhood dreams!