A while back our man Legs put together a piece he called Therapy. His nephew, a young lad named Quinn, had recently succumbed to his battle against cancer. Leg’s wrote the “pain we experience on the bike is a metaphor for life, but it is nothing compared to what goes on in the oncology ward.”

I wrote in the comment section, “I am going riding tomorrow. And I’m going to fucking drill it.”

I took a few photos on that ride, and I send them to Legs on my cell phone at the time, but I had never posted here on our Yellow Page. Today, this morning, as the rain falls, the 100th Tour de France ends, my sister is in town visiting, my two daughters sleep upstairs with their two cousins, I made some coffee and sat down to type out a few words.

It was the first week of March. I was spending the weekend down in Sedona visiting my parents. I kitted up and threw my leg over the bike. I didn’t really have much of a plan. I was going to start with Schnebly Hill Road, climbing north, upward, out of the valley, and up to the snowline. I wasn’t sure where the snow would start, at six miles up or seven, how deep it would be, or how far into it I would go. I just wanted to point it up and fucking pound it.

I thought of Legs, what his family was going through, and the bravery of that little boy.

A single speed is a fine device for such endeavors. There is nothing to think about other than turning the pedals over. No suspension fork, no gears, no nothing. You cannot shift. You can just pedal. 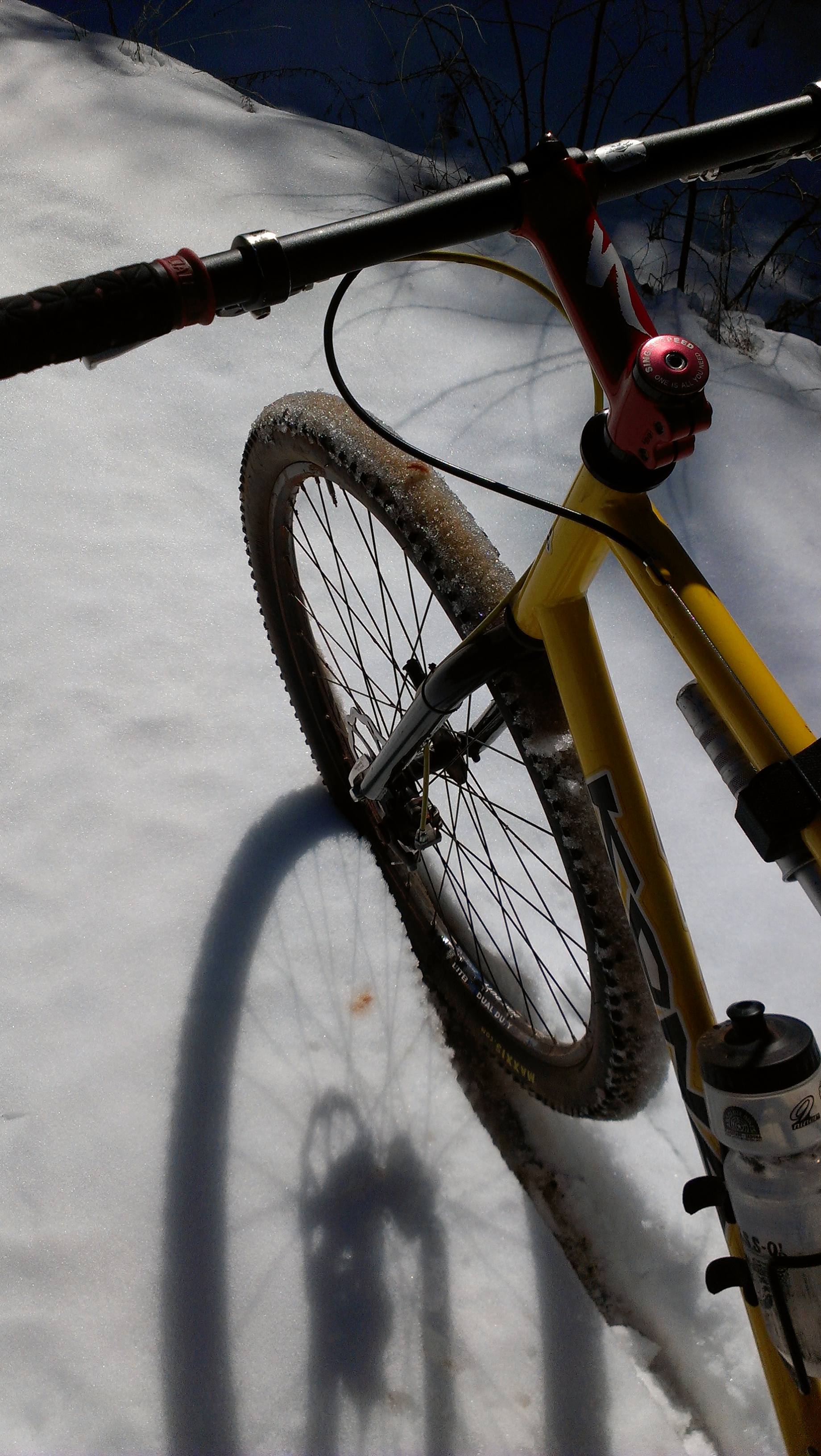 The snow was light at first. Then it began to deepen.

I turned the pedals over and over again. 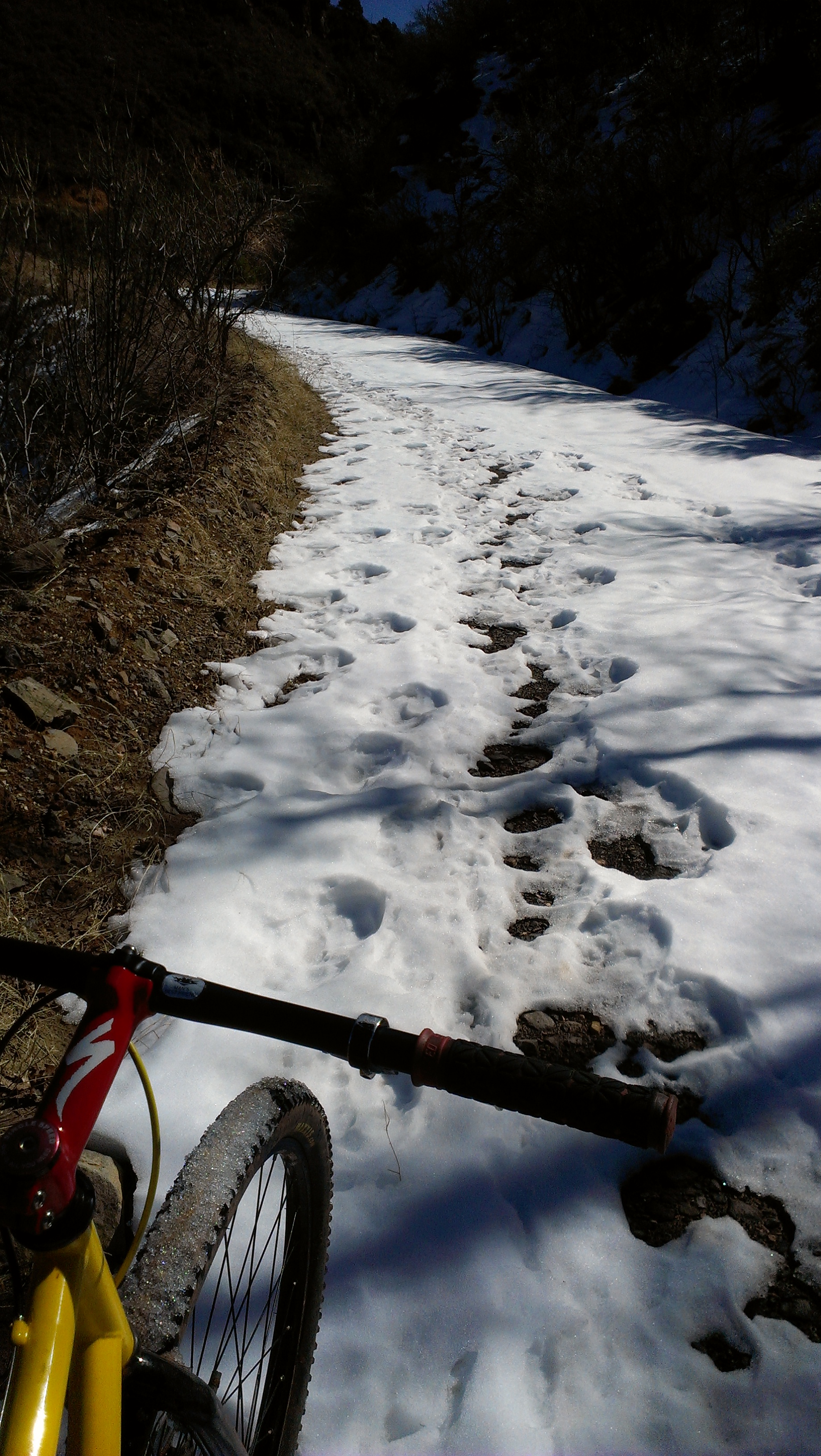 I got to where others had walked, and I kept going.

Then, I too was forced off the bike. A continued on for a bit, plodding along, dragging my bike with me through the snow. My shoes filled with crystals of ice.

I looked to the sky, took a deep breath, and began my decent. I surfed through the snow, sliding this way and that, and a smile spread across my face. This is therapy, and damn good therapy at that. 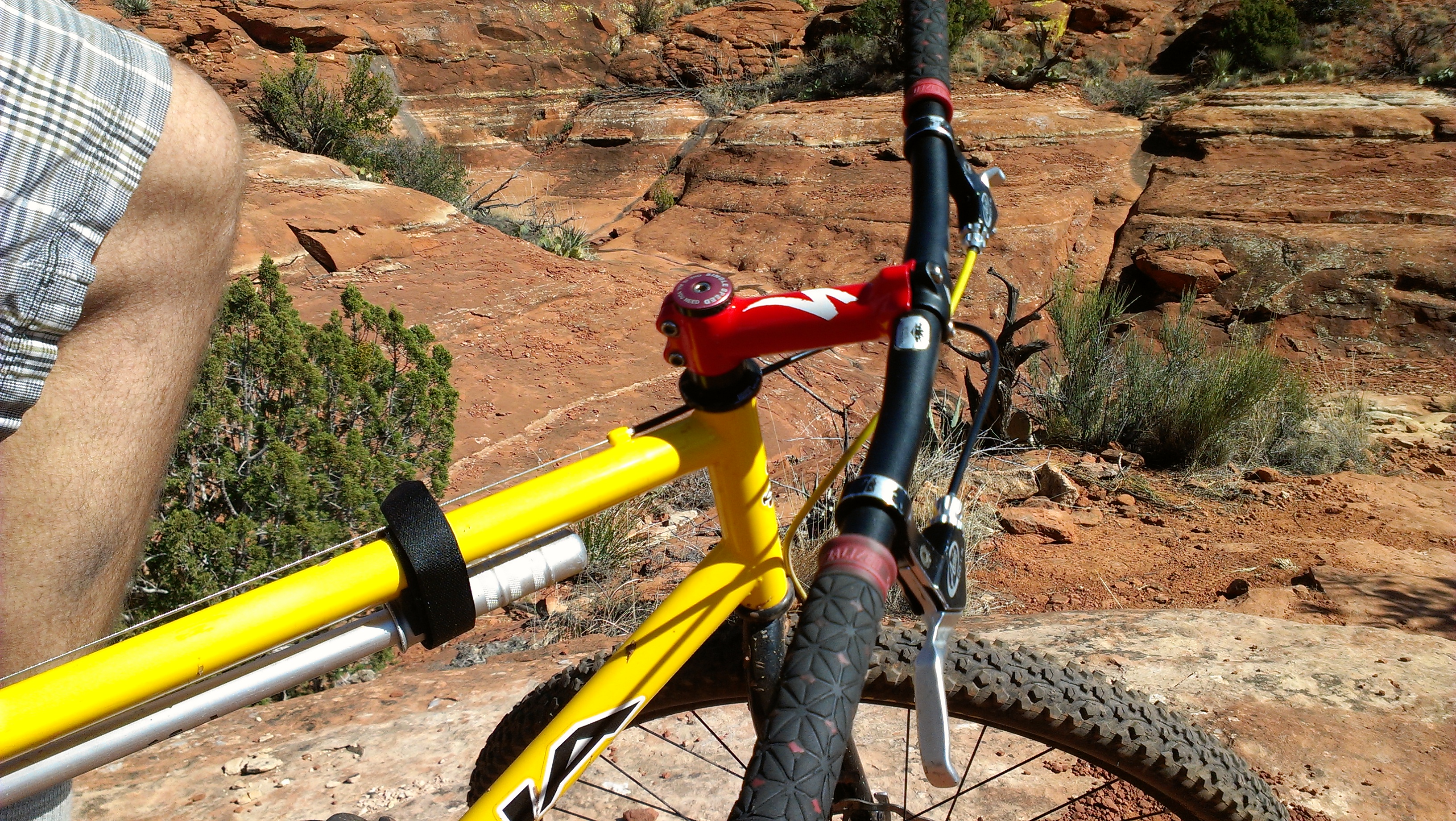 This being Sedona, there was plenty of red rock and sunshine to enjoy. I stopped at the bottom of the climb and filled both bottles. I kept going, kept thinking, kept pedaling. 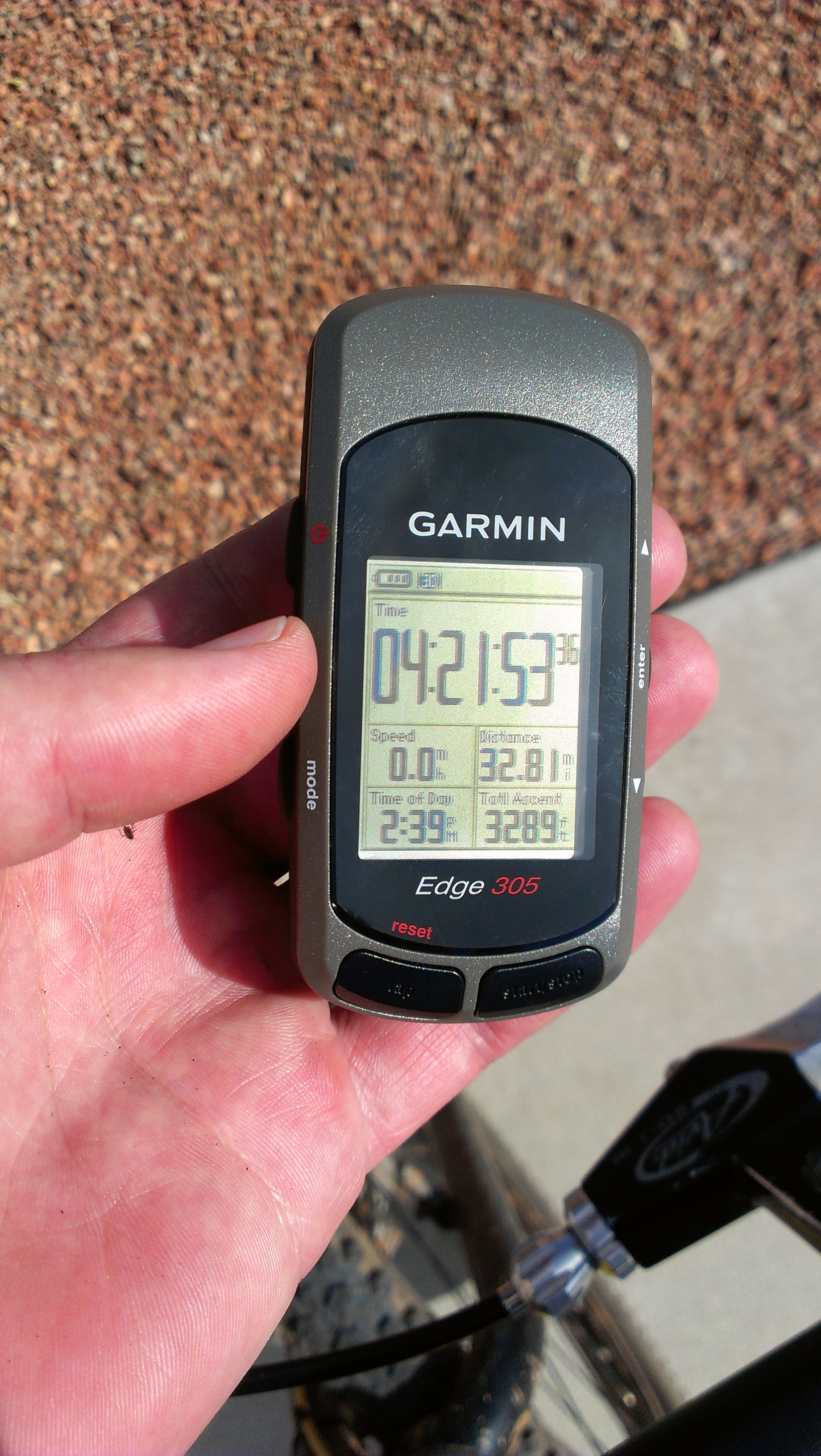 This was the result. A solid day out on the bike.

Quinn, I never had the chance to meet you. I know your uncle, the man we call Legs. If you were anything like him, you were a man worth knowing.

I’ll close it out with these words from Legs.

The next time you think it’s too cold, too windy, too hot, you’re too tired, you have work to do, you’ll ride tomorrow…stop those thoughts immediately and get out on your bike. Rather than look for reasons to not ride your bike, create reasons to ride your bike. We owe it to ourselves and to those who aren’t able to ride.

6 thoughts on “I rode for Quinn”