I went to fatbike worlds last weekend in Crested Butte. I only saw one handup, because I did it. It was a weird scene. 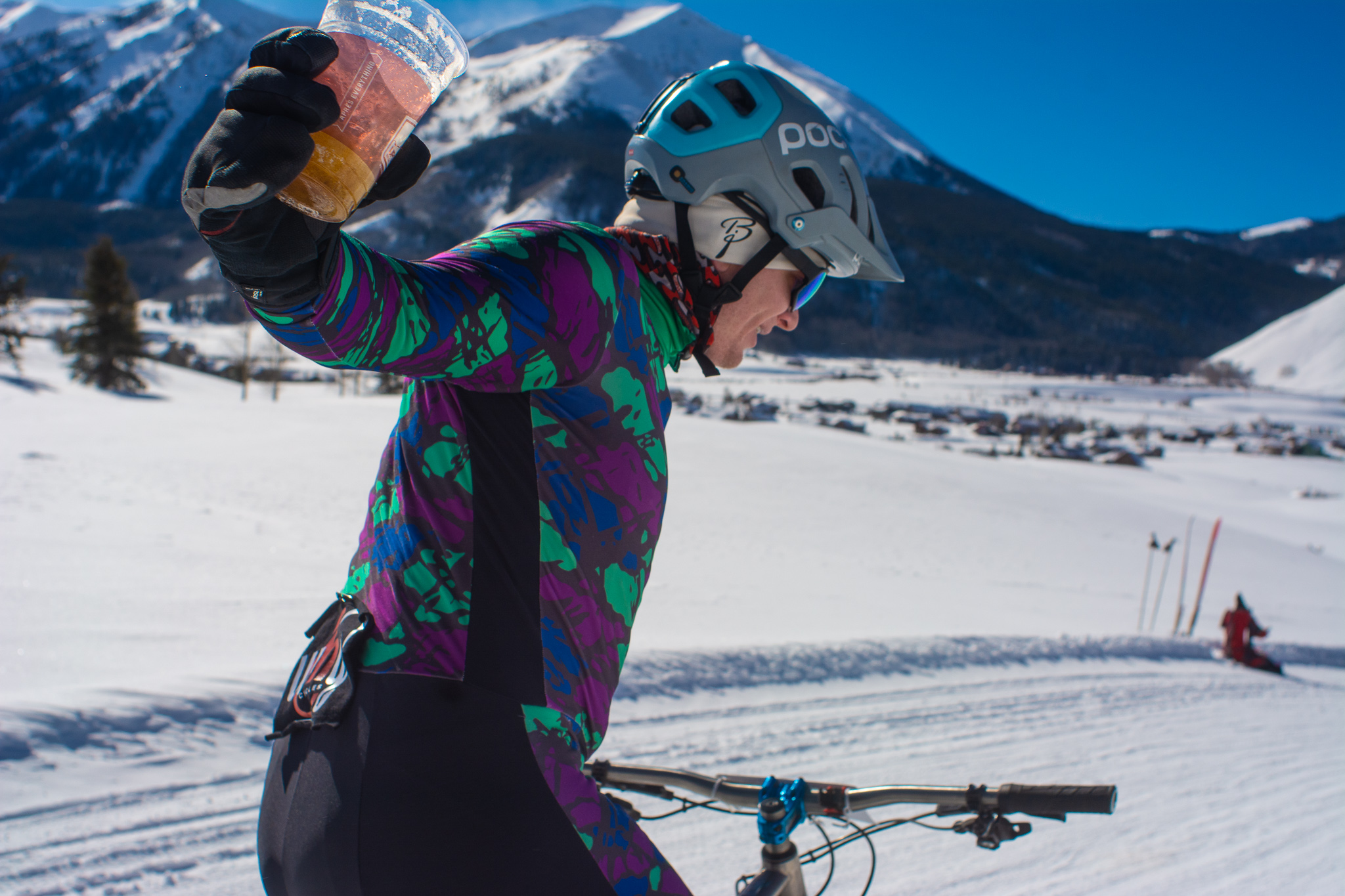 I saw Todd Well, it was way more fun to cheer him on now that he isn’t riding a bike with a big S on it. 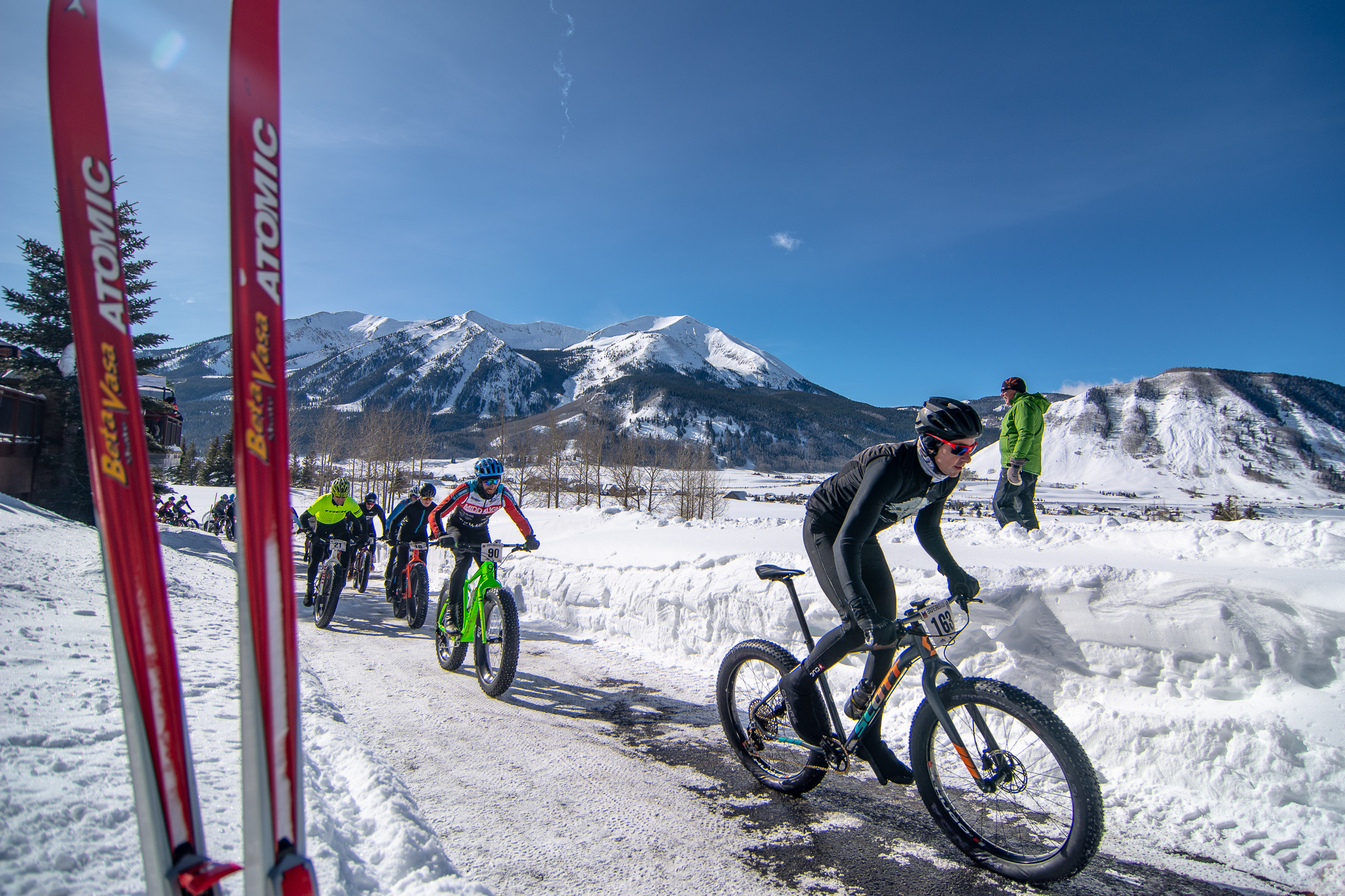 There were some well dressed gentlemen. 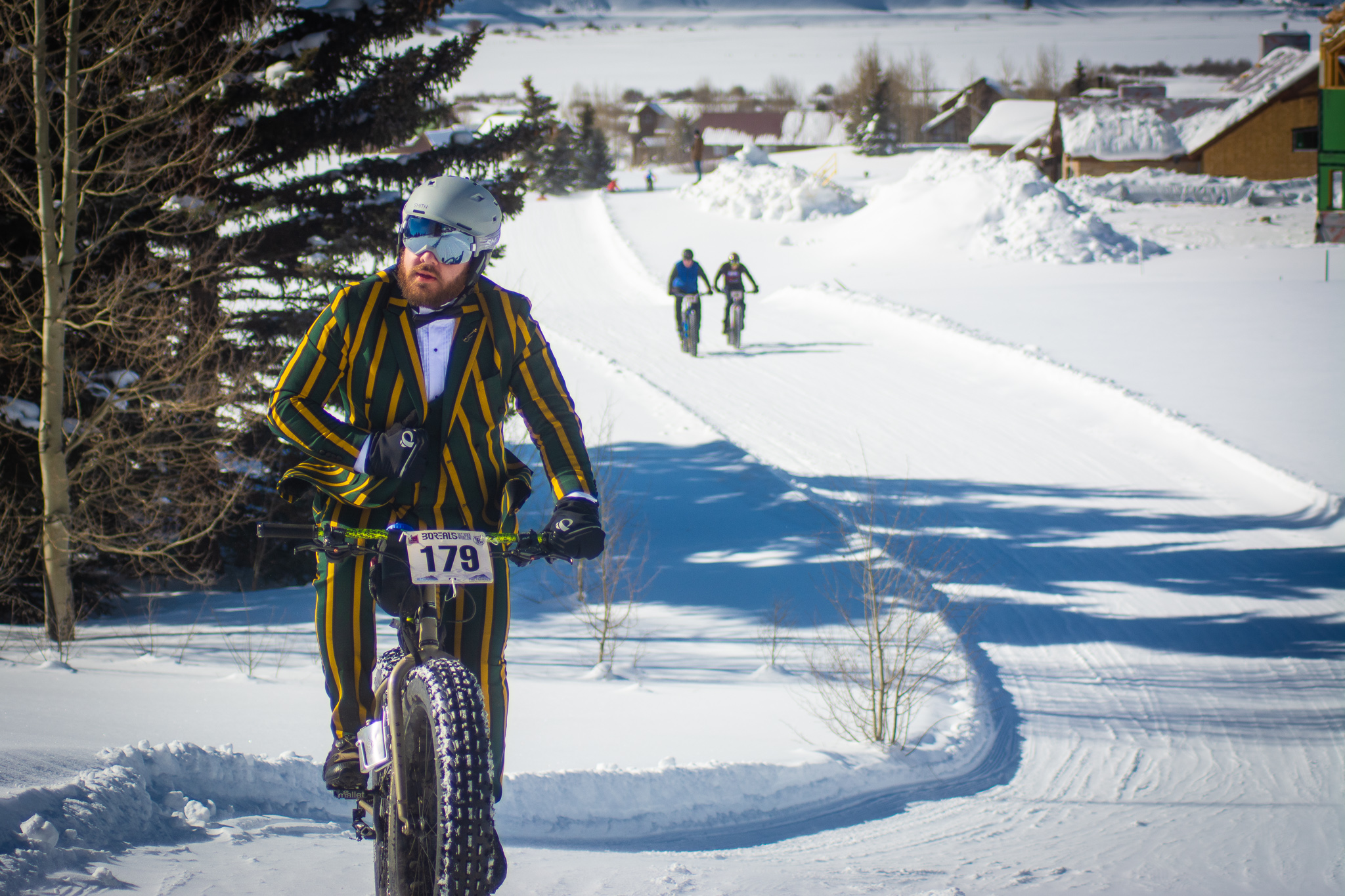 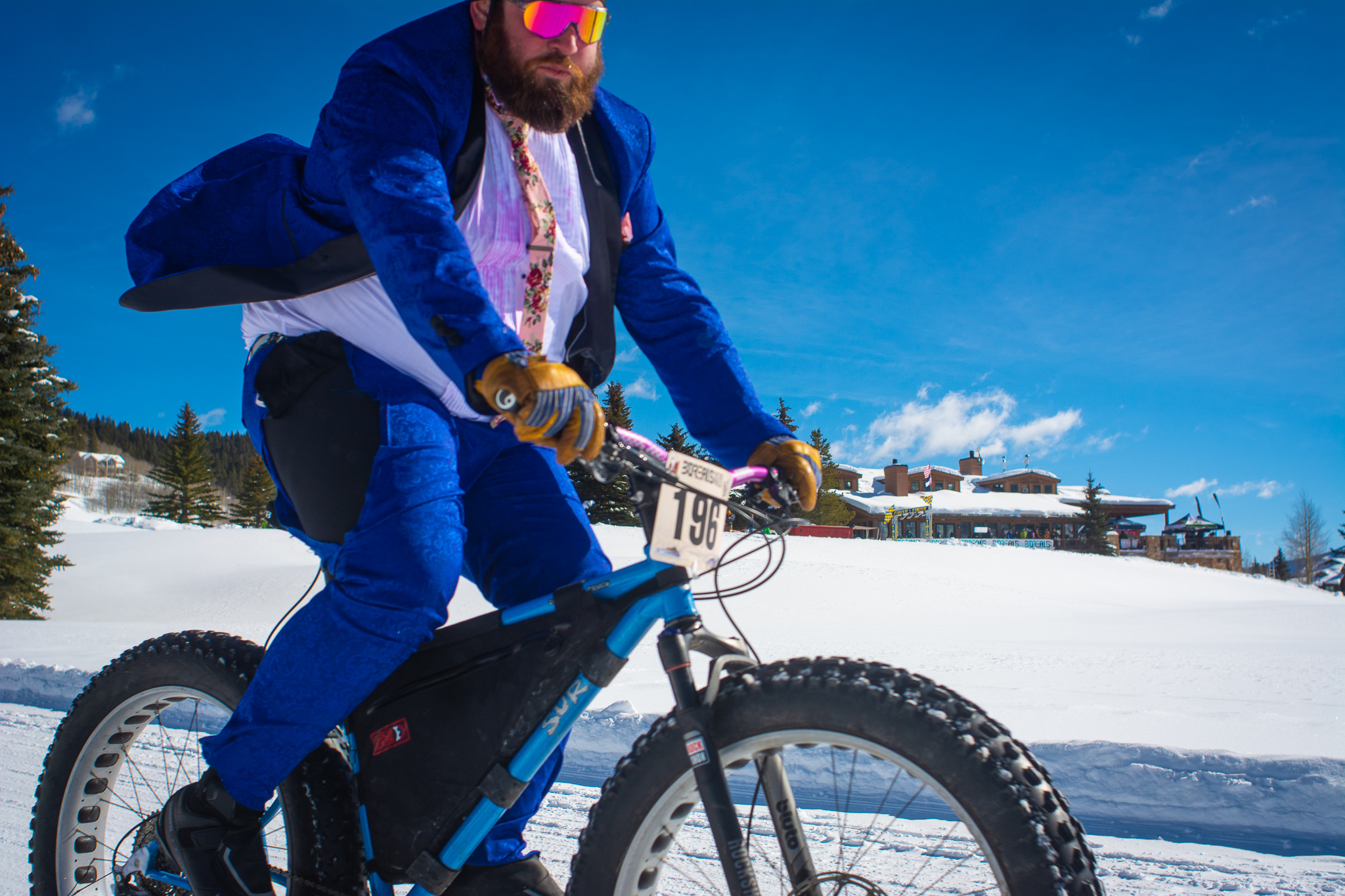 …and some other fine costumes 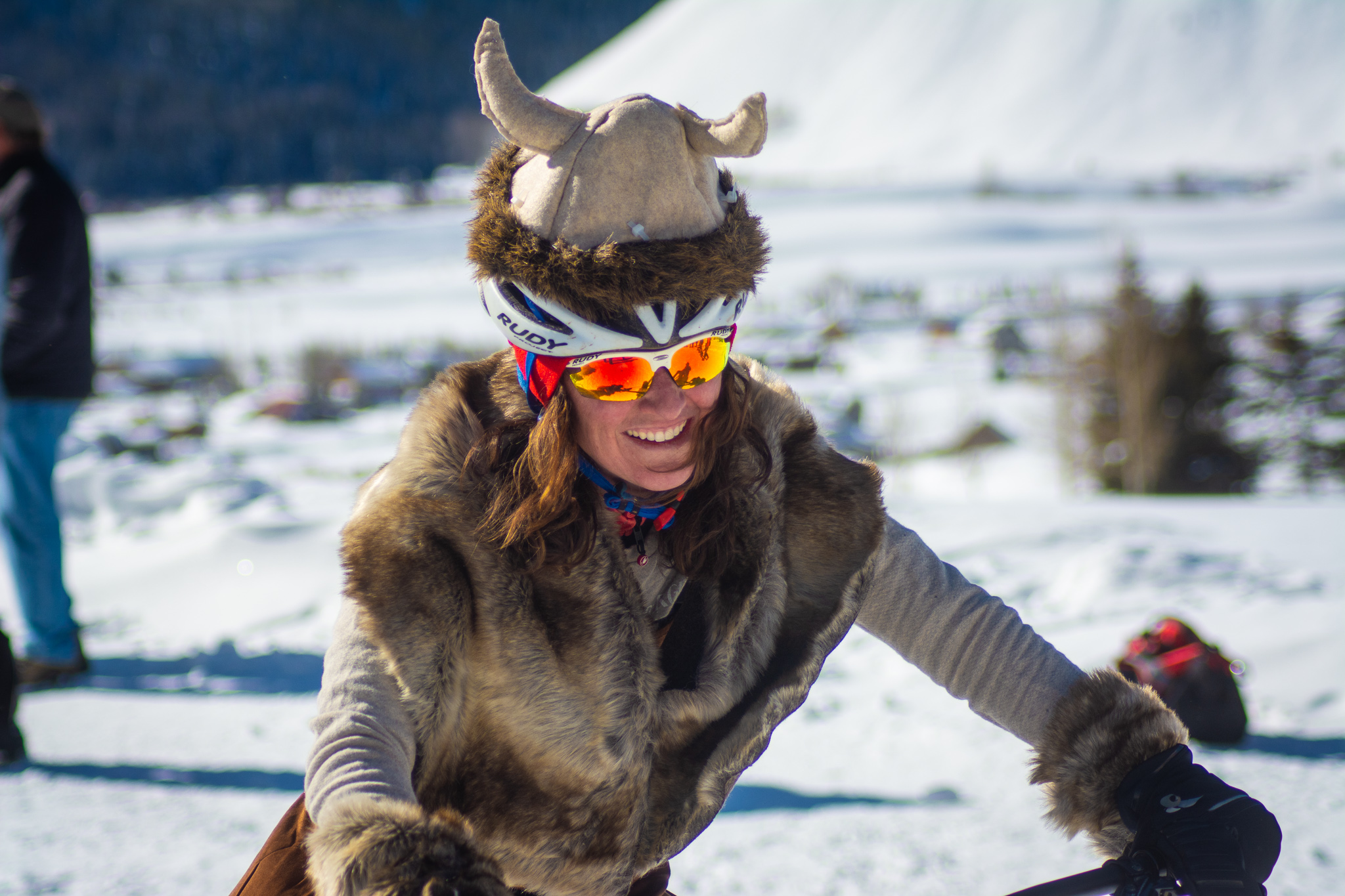 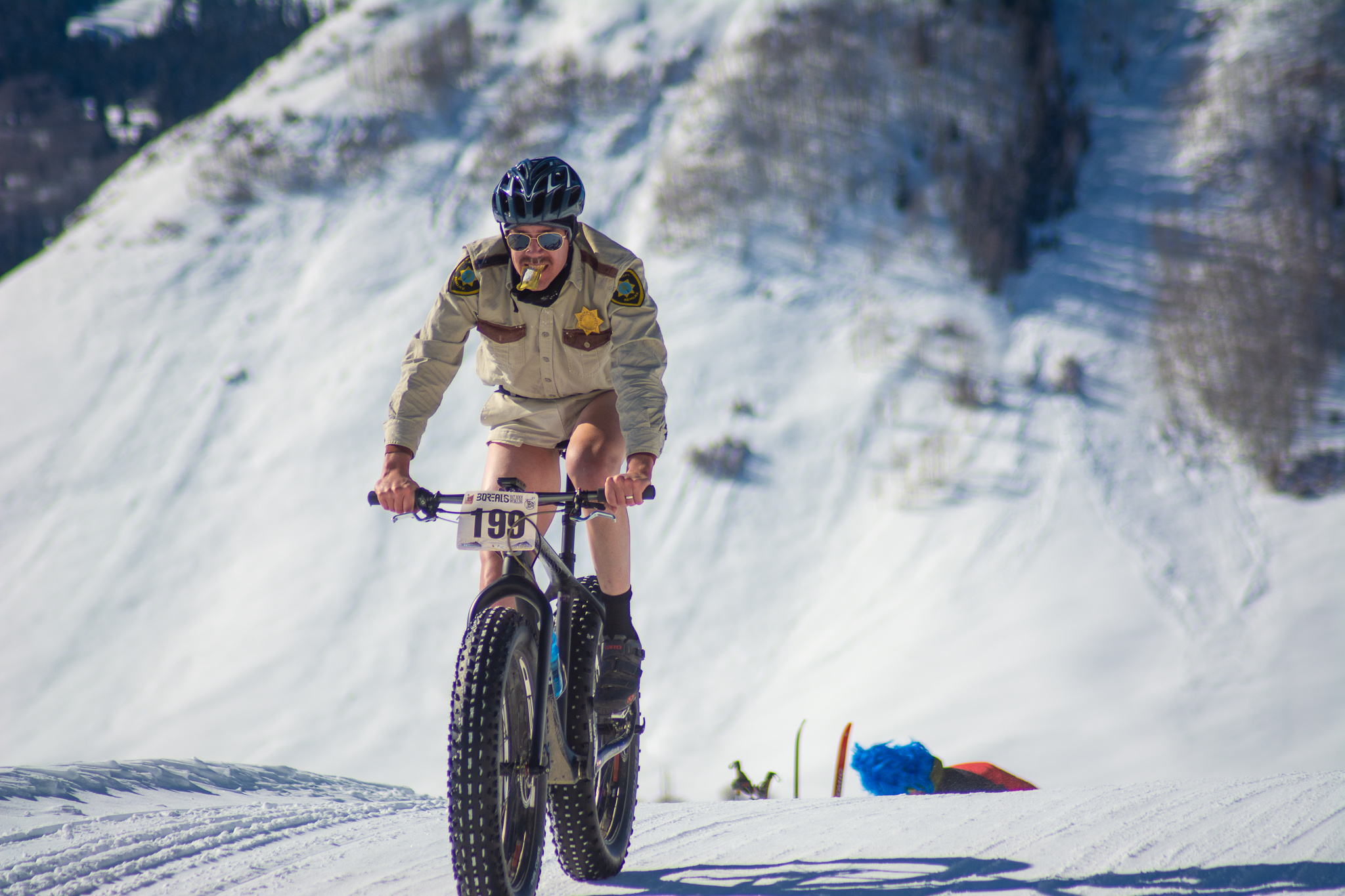 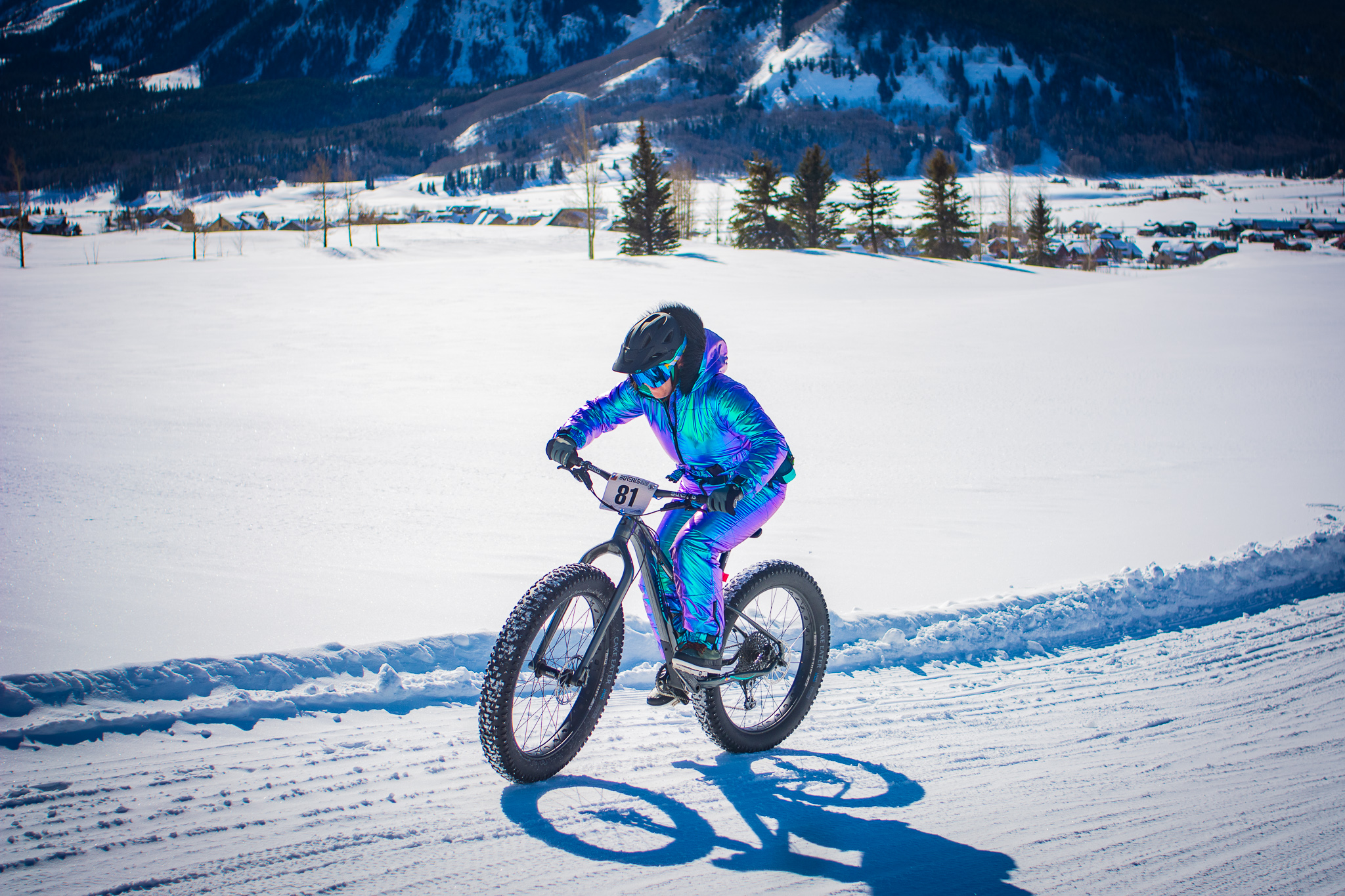 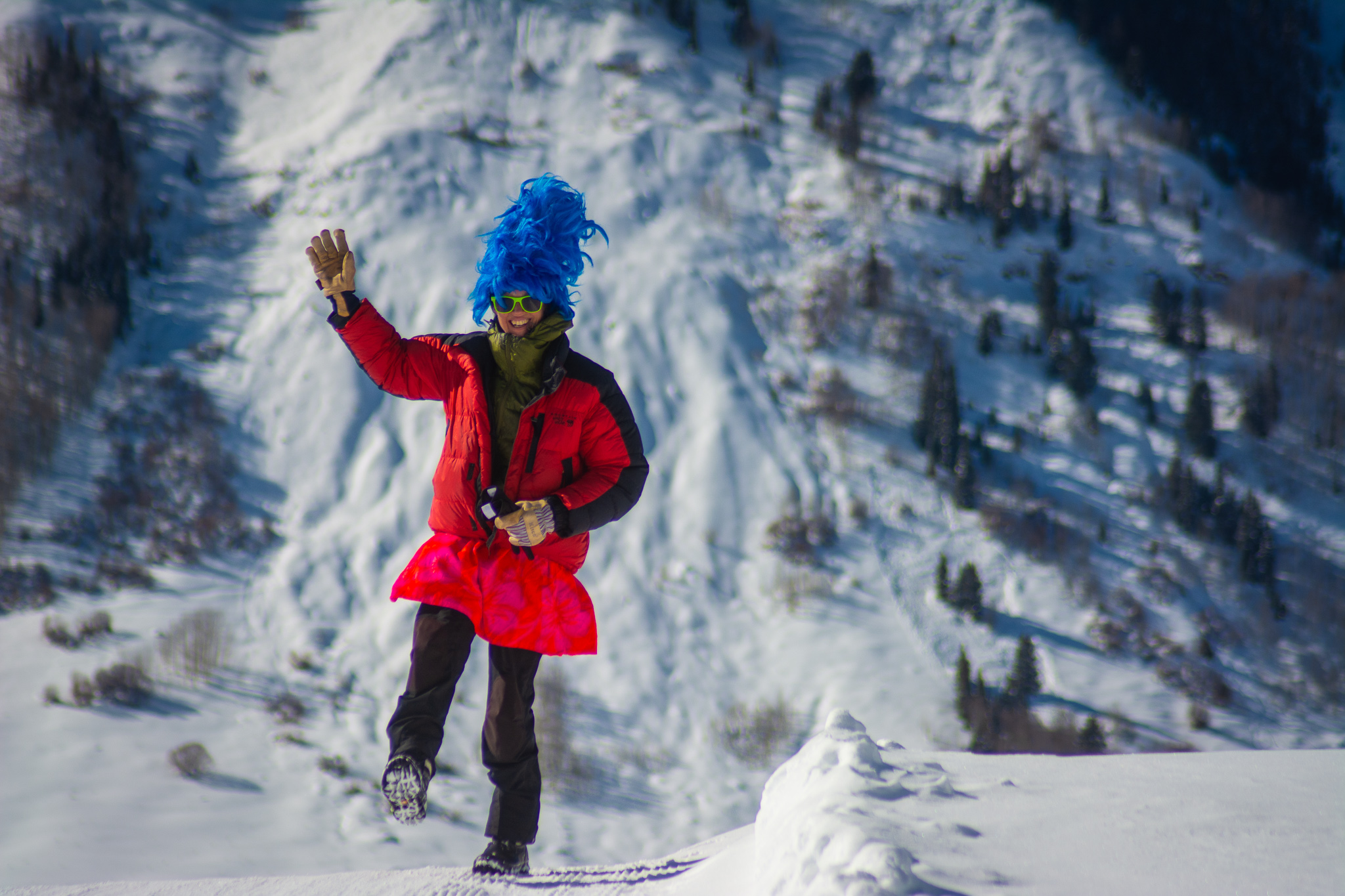 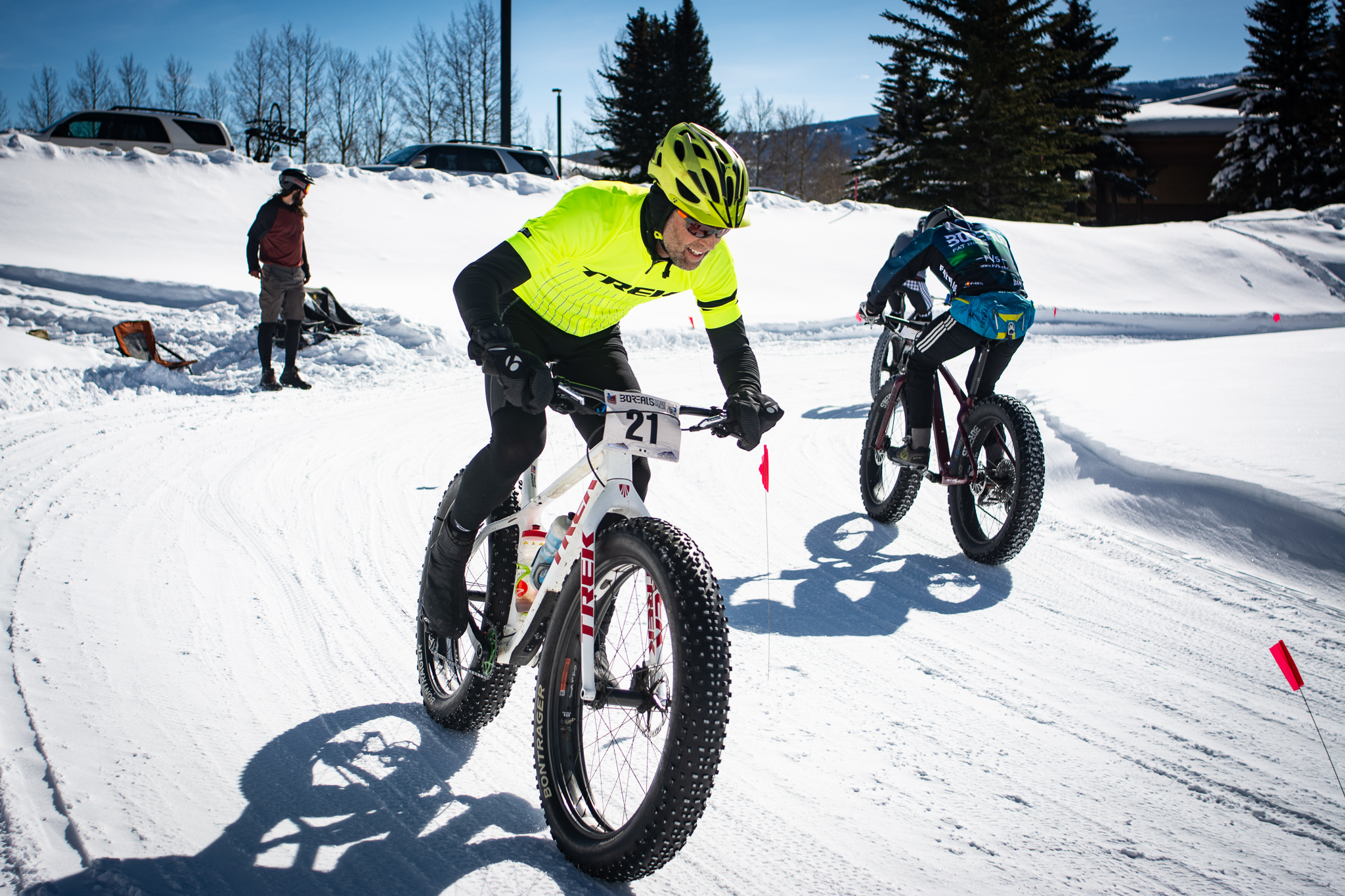 …and it was really goddamn cold. 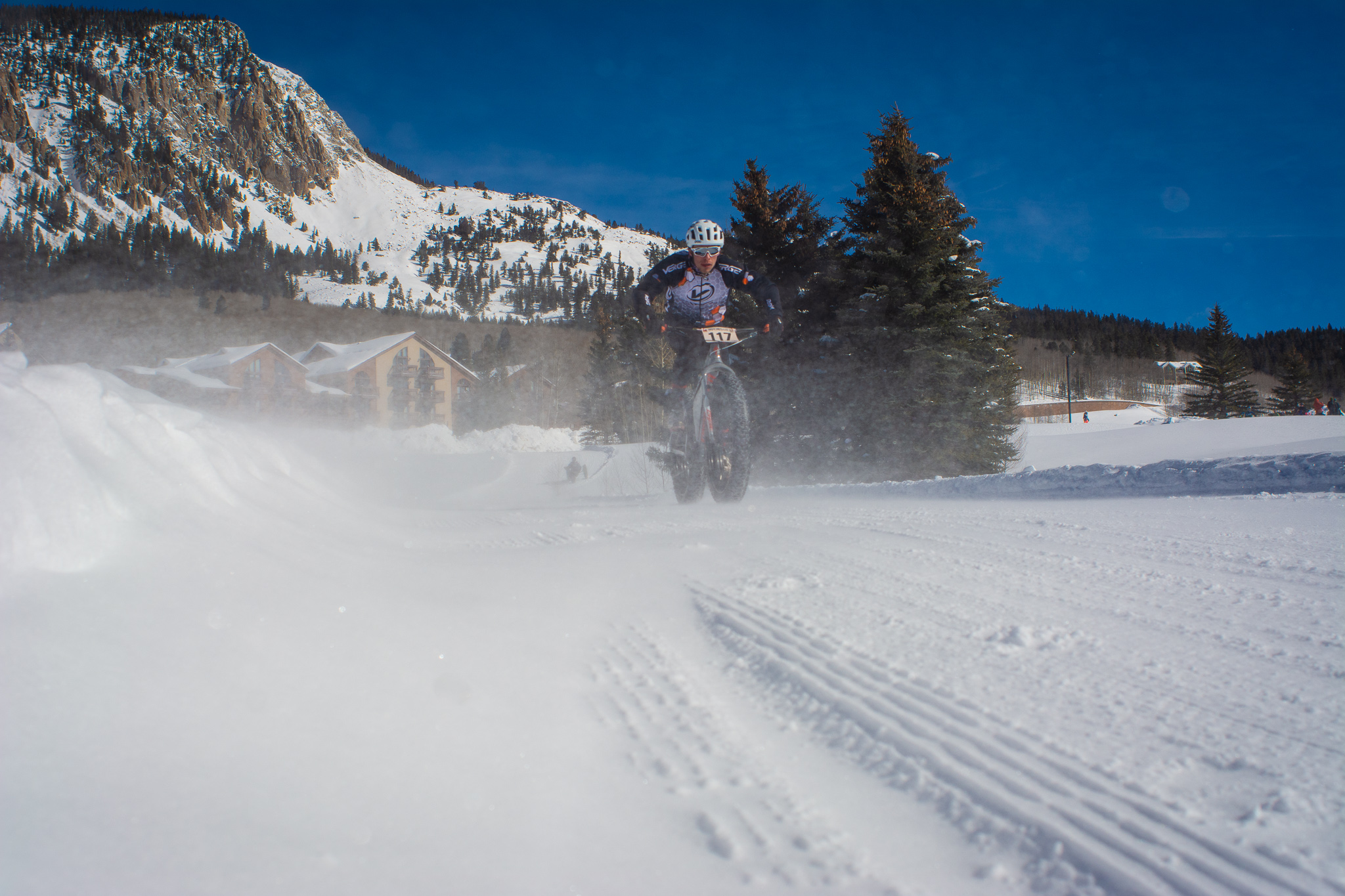 But there is no such thing as a bad weekend in Crested Butte, so I think I won. I’m now the world champion of squishy frozen water racing and I never even rode a lap. Give me my champagne, bitches.

One thought on “Fatbike “worlds””