I haven’t had much to say on Tuesdays lately but I feel the need to ramble. Or as Big Jonny calls it “Yellow Page Therapy”.

I was sitting on the floor with my back up against the wall near my gate in the O’hare international terminal. I was on my way to Nepal, yet again. I just can’t get enough of that place. This was going to be a good one. No tourist stuff, just straight to the mountains, shred some trail and head home.  Normally before a big trip like this, I am overflowing with excitement and anticipation. But this time, I wasn’t.

The days leading up to this trip have been weird, to say the least. Not in that cool, “I just did too many shots and maybe some drugs” kind of weird. But in that “what the fuck is going on right now” kind of weird. The universe had an odd vibration, the beat was off. Like an unbalanced washing machine slamming against the wall or that wobble in the front end of your old car if you start going too fast. The only way to control it, is to just shut it down. I was banking on this escape to the Himalayas to be the solution.  As I wondered how gross this carpet was that I was sitting on, I couldn’t help but reflect on the past few days. I stood by as people close to me experienced a gigantic loss to their community. It was heavy to see how one person touched so many lives. Then I had an awkward interaction with two people I considered friends and I just knew that by the time I returned from this trip, they were going to fuck me over. I don’t know if it’s better or worse to see it coming. I’m not a fan of surprises, but the disappointment I felt was real. Still sitting on the gross carpet, I tumble all of this around in my head as I watch people run to their flights and argue with gate attendants. Then my phone beeps and shakes me out of it. Goddamnit, I thought I had it on silent.

It’s a message from my buddy Chris. This dude is so excited about buying a new bike that he has been chatting me up regularly for advice. So many questions at all hours of the night, but I can’t even be mad. The stoke is real! Chris is a friend from my past life as a rock climbing dirtbag. We lost touch and didn’t talk for a few years as I drifted away from the scene. But through the powers of social media, he tracked me down. He never rode when we were climbing together, but he now has full on mountain bike stoke and even has a couple drunkcyclist jerseys!

This conversation couldn’t have come at a better time. Nothing gets me out of my own head like some good bike talk. He zaps over a picture of a Strider painted for his little girl. She can’t be rolling stock colors! A discussion ensued about which bike brand stickers he should put on the frame. I voted Surly, he thought it would be funny to put Orbea decals on it. Ok, buddy, you do that. 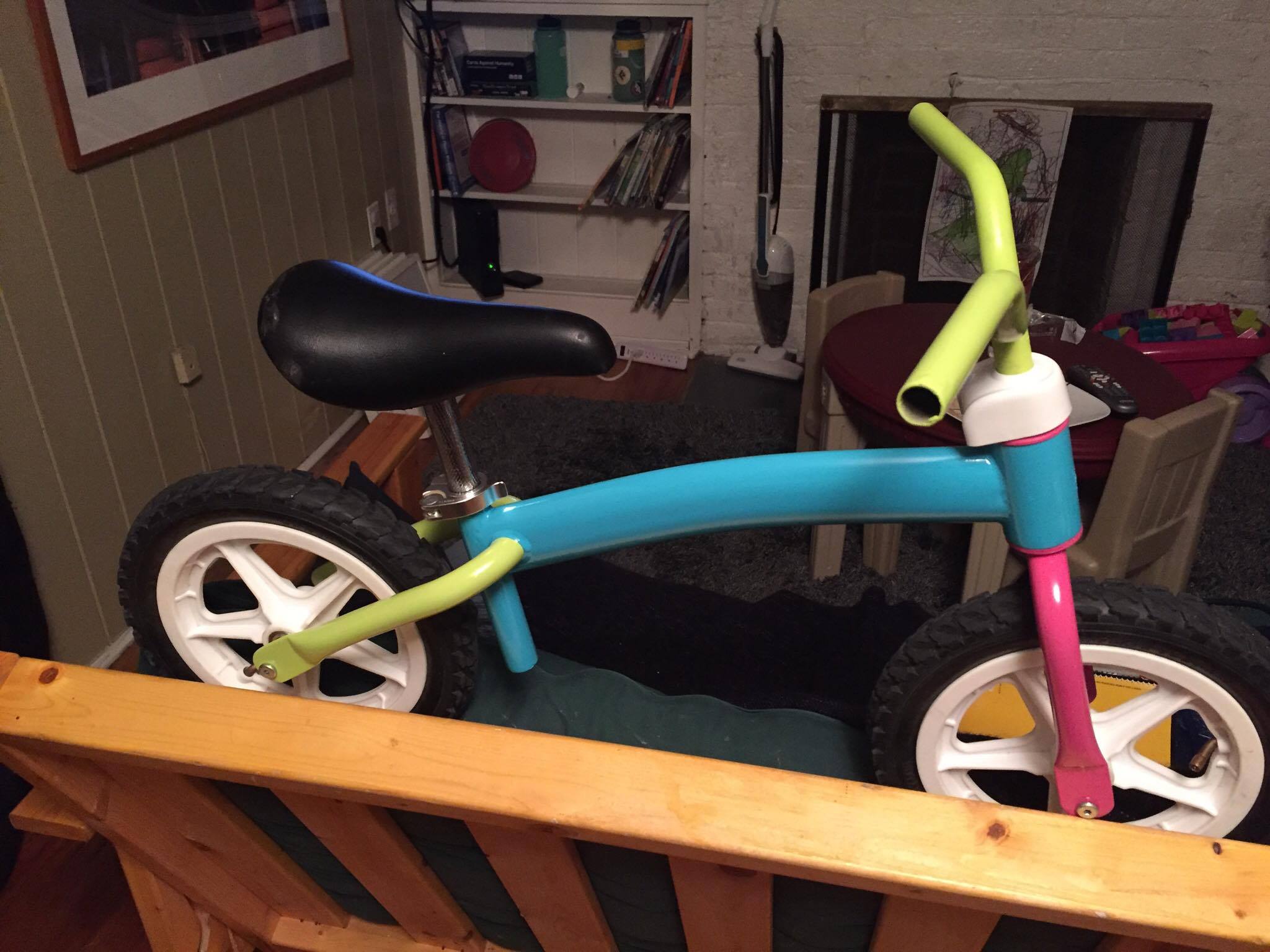 We chat some more, like a couple of teenagers minus the emojis. He asks about my girlfriend, I ask about his daughter. We talk about how he is finally ready to pull the trigger on a new bike. About goddamn time, man! It’s been like a year of indecision. We make plans to try and meet up to ride in Colorado this summer. My flight starts to board.

“Have a great trip. I know how much you love it over there. Talk soon.”

I get on the big ass airplane and do my normal routine of ordering as many free beers as possible before the sleeping pills kick in. I wake up 14 hours later in Doha, Qatar with a 24 hour layover and a new city to explore. Immigration, money exchange, taxi to the center of town and find some grub. I tap into some WiFi and find out that my buddy Chris had a freak accident and died. What the fuck? I was just chatting with him right before I got on the plane! Denial, anger and sadness all roll over me.

I don’t really have a conclusion or some motivational message from this story. I went on with my trip. I didn’t really know what else to do. Yet another purely selfish act of moving about the mountains for fun. The trip was plagued by bad luck, bad weather and sickness. The unbalance in the universe followed me into the Himalayas. I let it wash over me and run its course. I took my lumps and it sucked. What followed was a horrible six months of self loathing and depression. For the first time in my life, bikes weren’t fun. Shit was fucking weird. Fortunately, life is good now and all systems are back to normal. I learned a lot about myself and the world around me in that time, and I have so much gratitude for the few people that helped me through it. Whether they knew it or not.

Tomorrow is a special day around here and I will be adding Chris to my thoughts on this Drunkcyclist Day. See you out there. Thanks for reading. 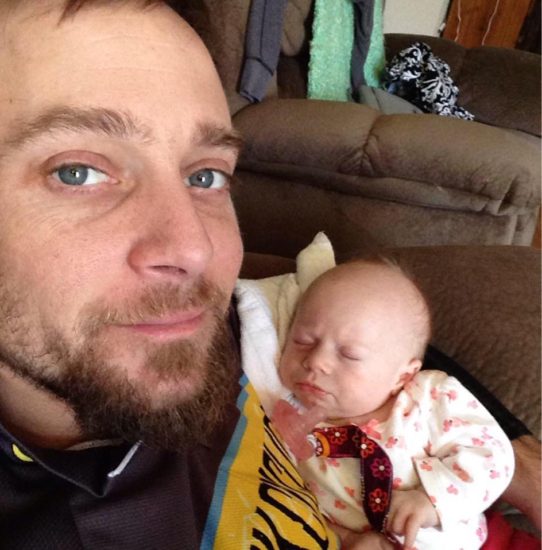 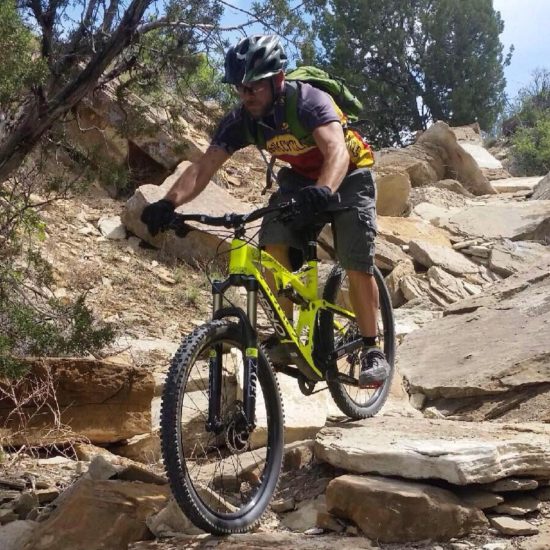