It wasn’t all bad. 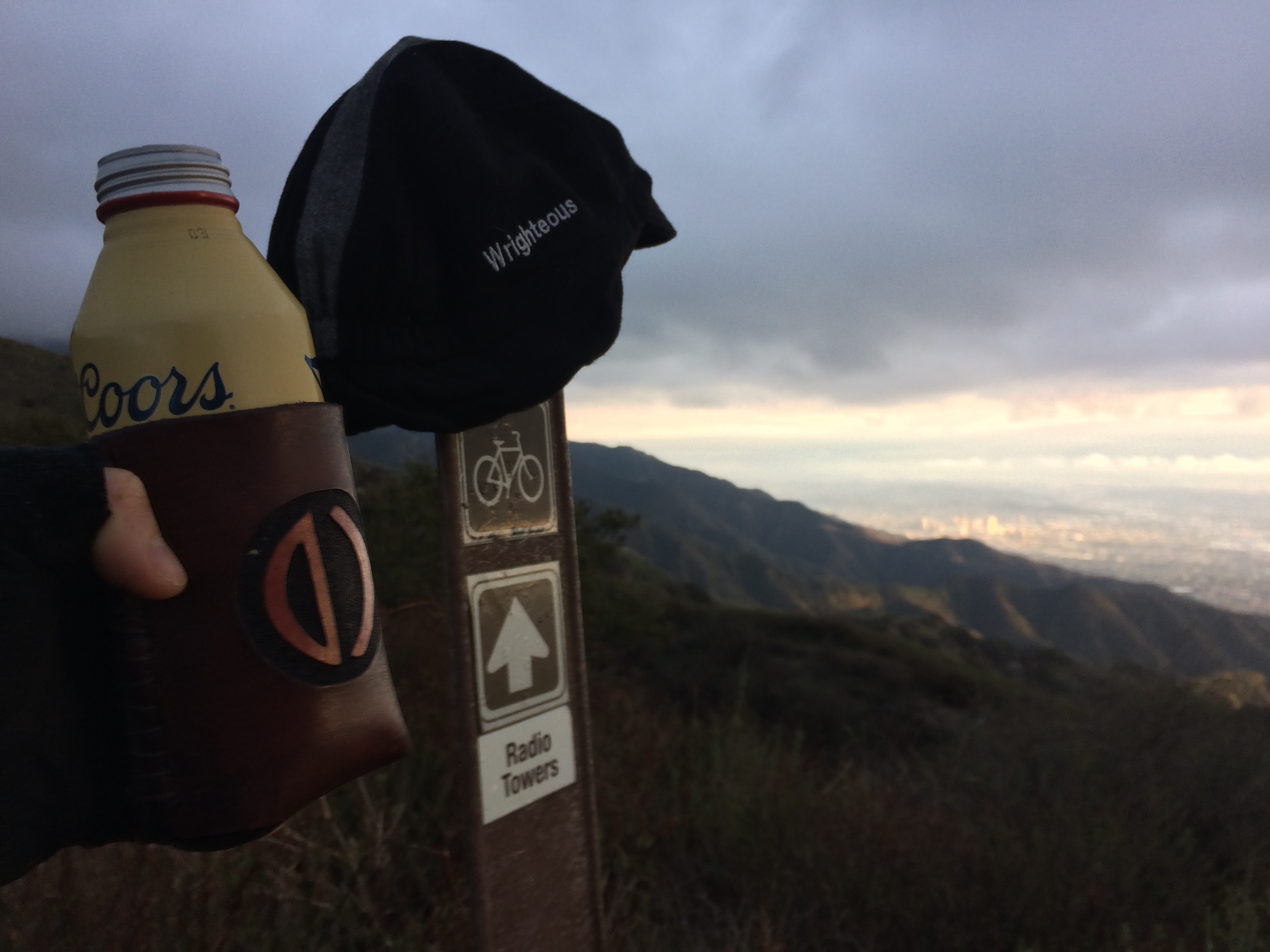 The prevailing theme for the Internet’s end-of-year thinkpieces is pretty clear. Everyone thinks 2016 was a bust, pointing to the election as the nadir of all things terrible. Easy kill for writing topics to fill your Facebook feed.

Saying 2016 was the worst year is a self-fulfilling prophecy. The media said everything was bad, then everyone decided to focus on reasons their lives sucked throughout the last 365 days, too.

“Fuck 2016” is a post I keep seeing, for one reason or another. “This year can’t end soon enough.” On and on. Some riff on the negative. And maybe you did have a dogshit year for profoundly deeper reasons than an election result, a musician’s death, or your sportsball team lost a thing. Pain isn’t a contest. We all go home and scream into our pillows about something at night.

Lest we petulantly yell into the well with everyone else, bemoaning the potholes of our existence in the last year, I submit we take a moment to pedal around. Spin it out. Go for a hot lap. Do some skid-stops at sundown. Whatever. Start the new year off right: on two wheels.

I’ve been in L.A. for the last week, a place I’ve never seen outside of LAX connections. But I made it a point to take a ride up to the radio towers above Glendale and Burbank last night. It’d been raining all day, making the prospect of a dramatic, smoldering Golden Hour likely. I grabbed a Banquet and headed up to watch 2016 burn down. I saw a few other riders and hikers ascending Verdugo Motorway to do the same.

So I leave you with this. Here’s to the good, the bad and the ugly of 2016. And to 2017 — whether it’s an improvement or disappointment — keep the rubber side down. 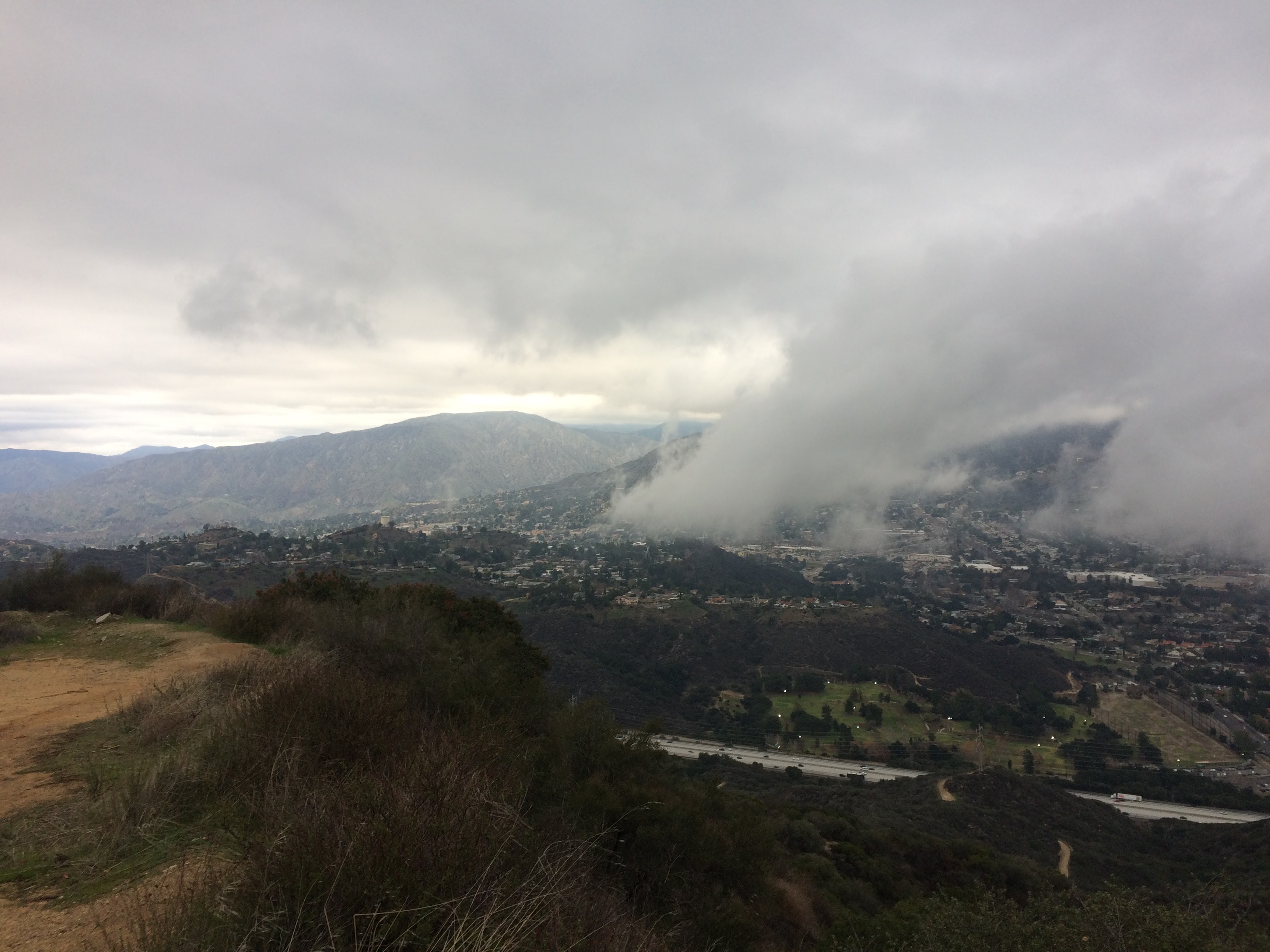 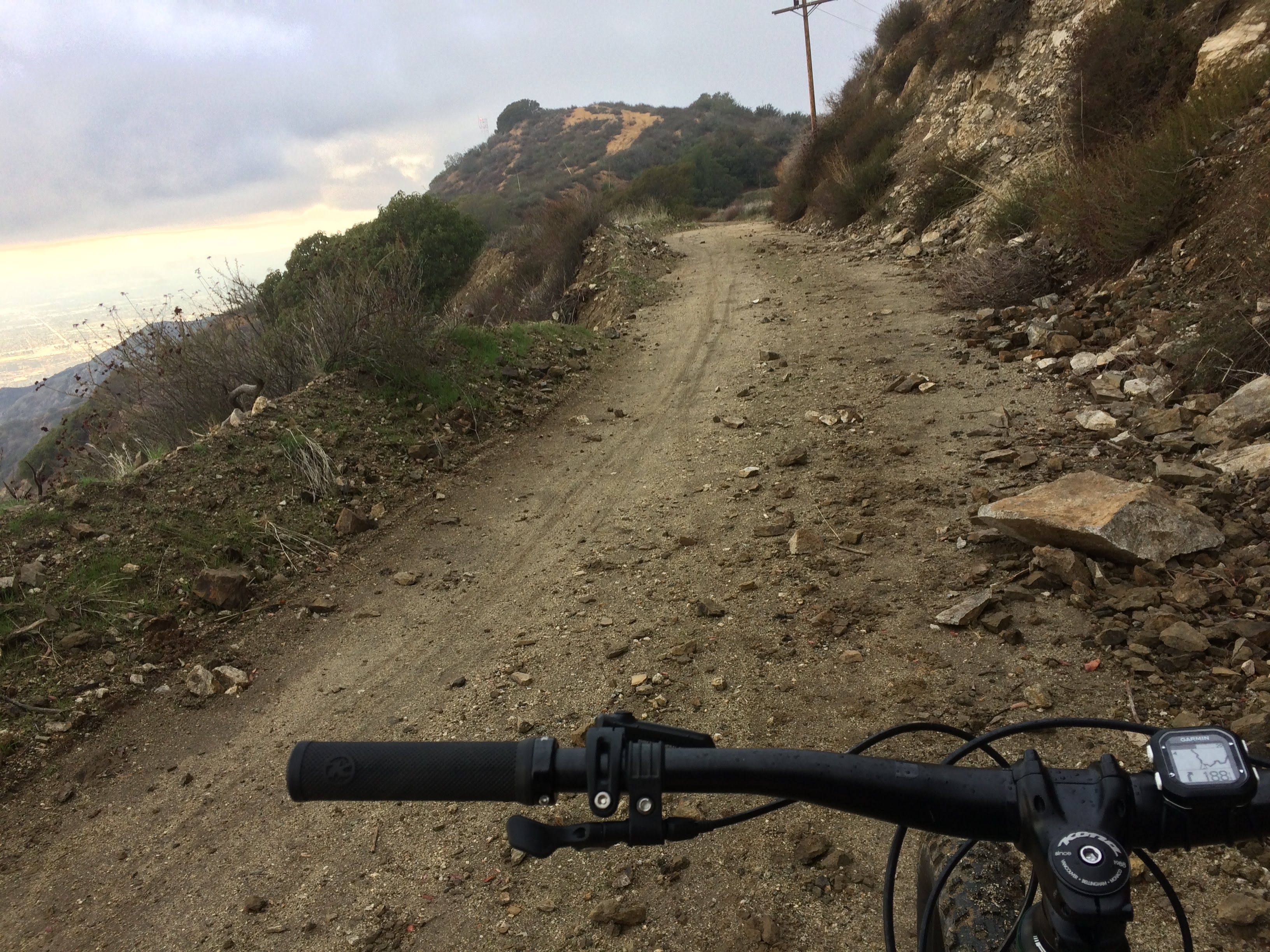 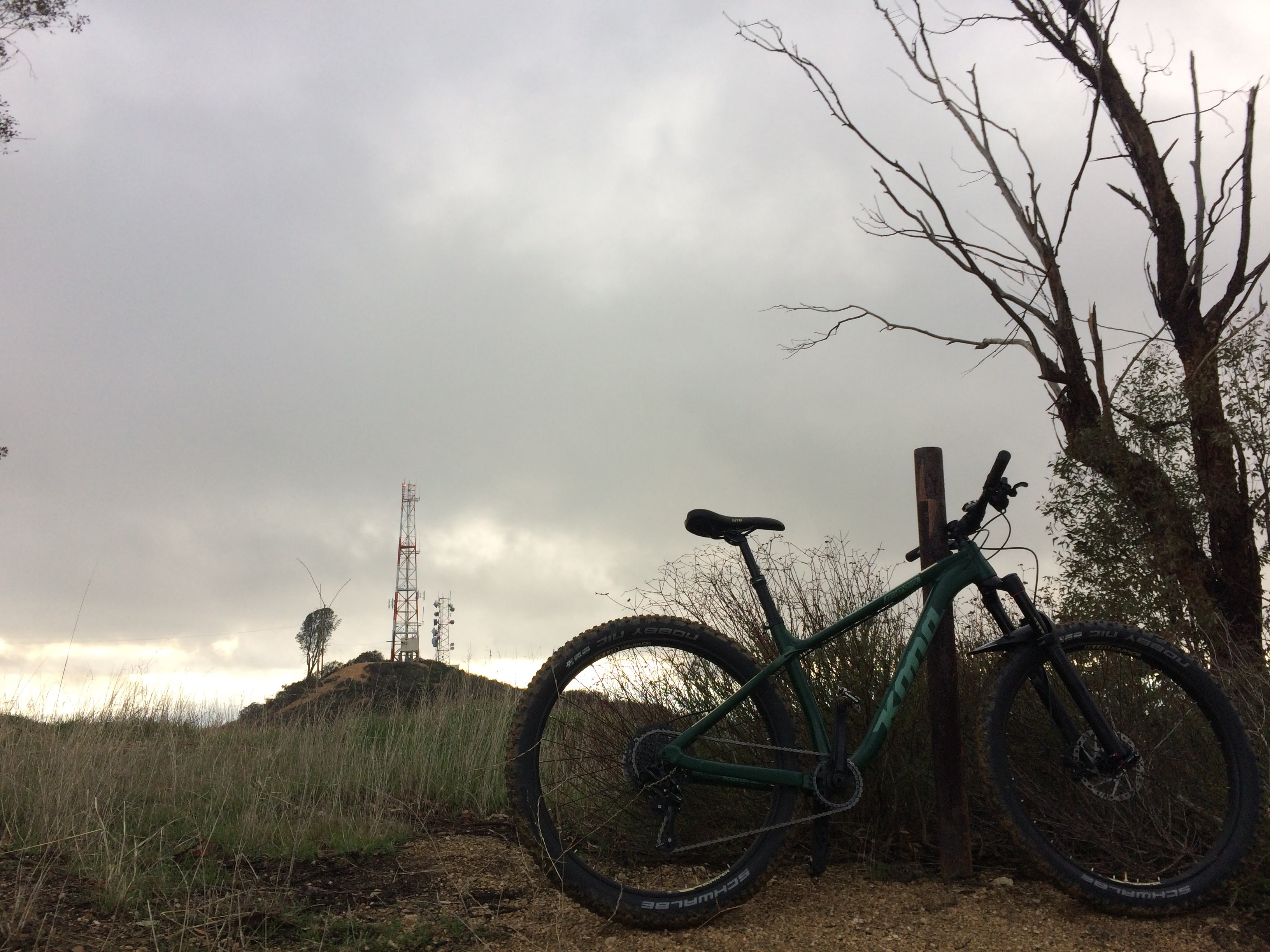 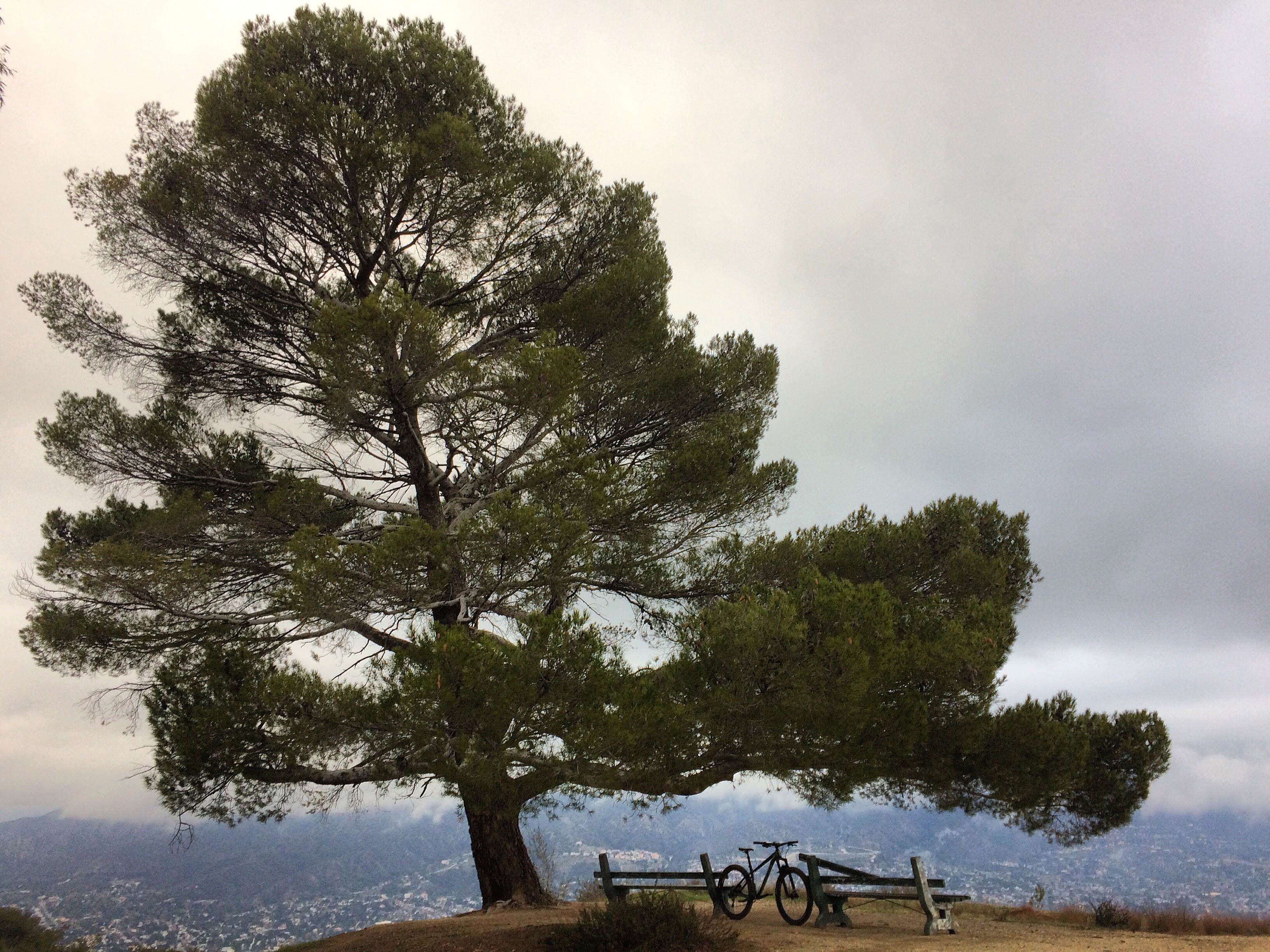 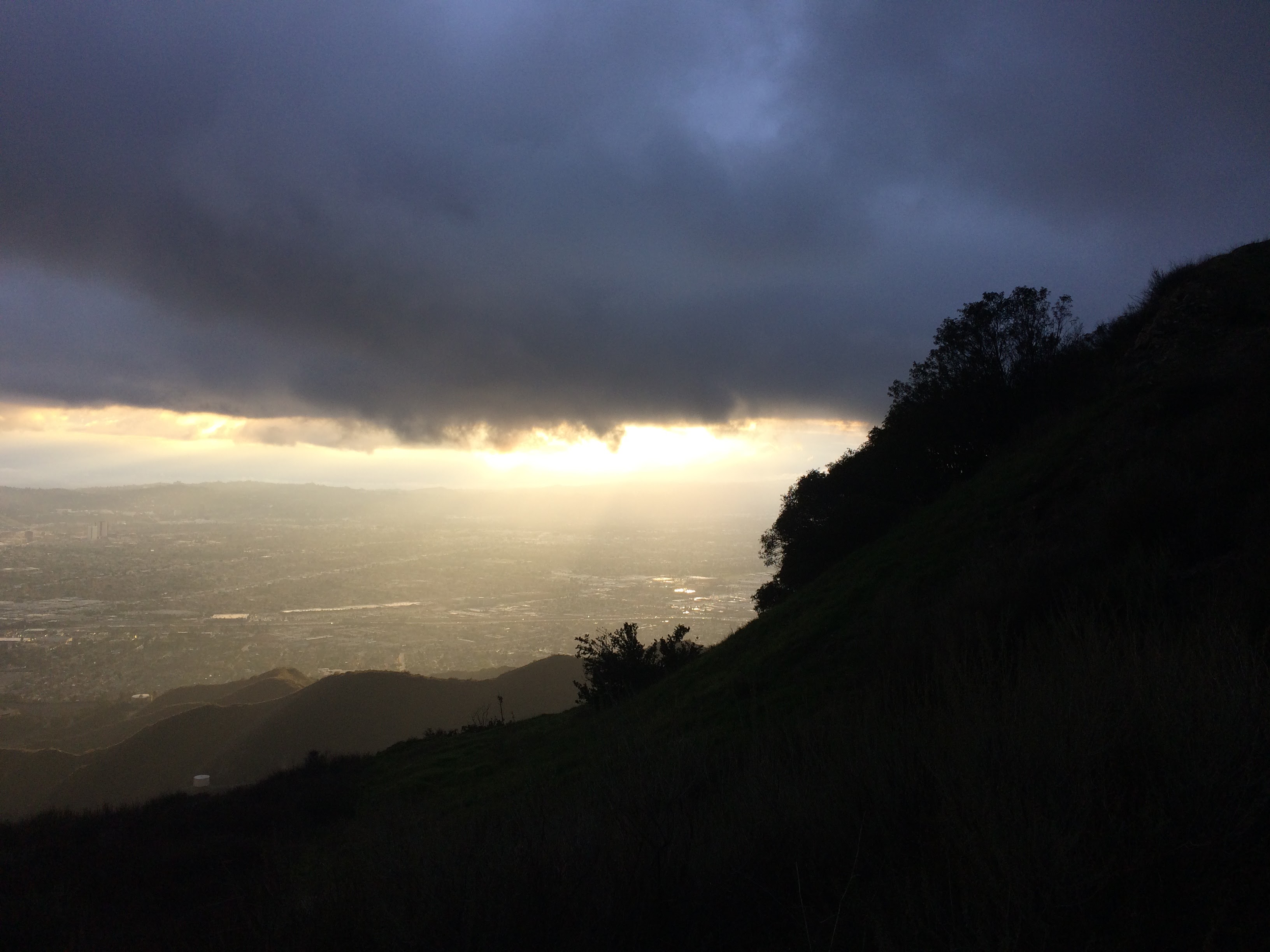 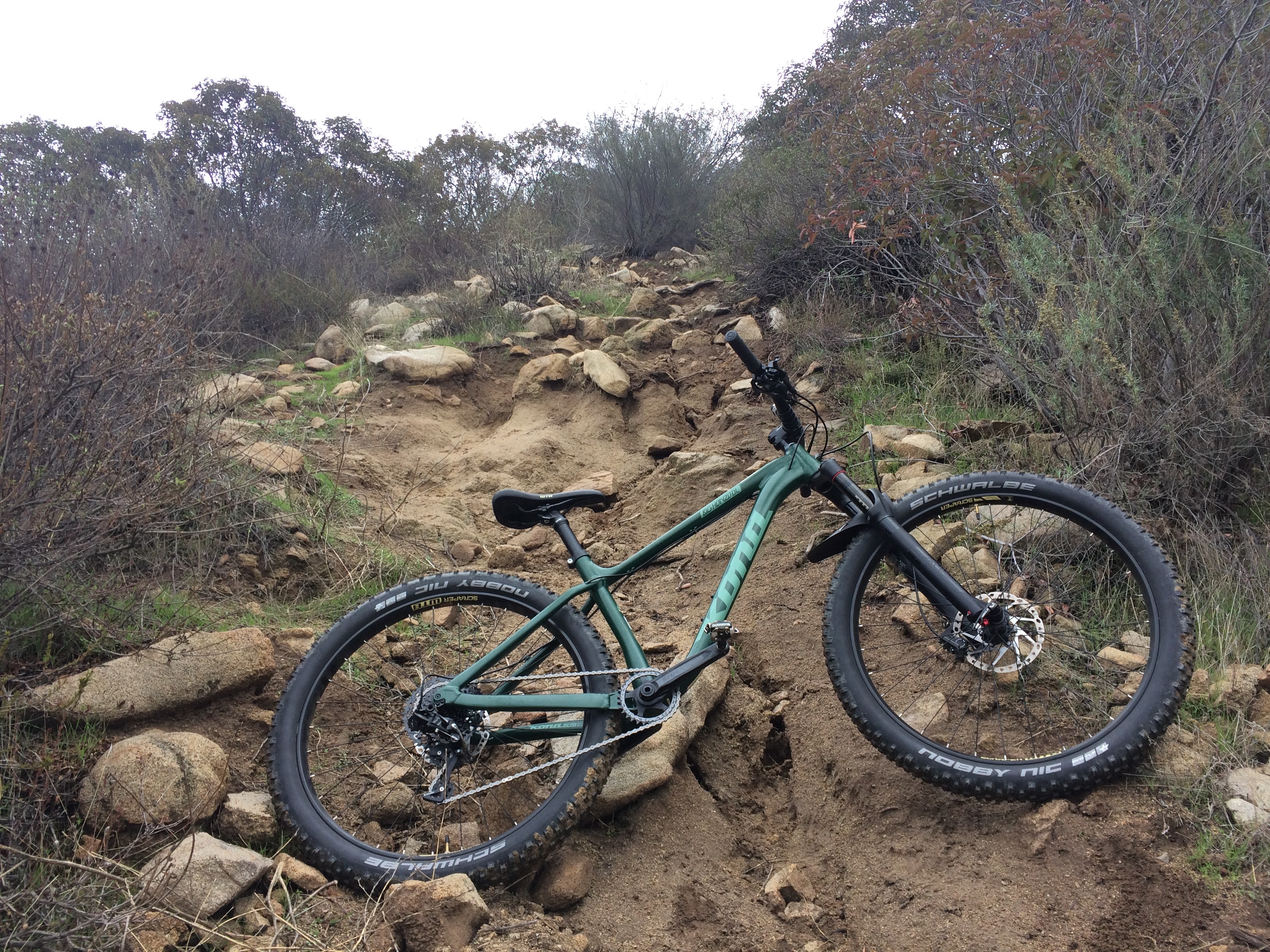 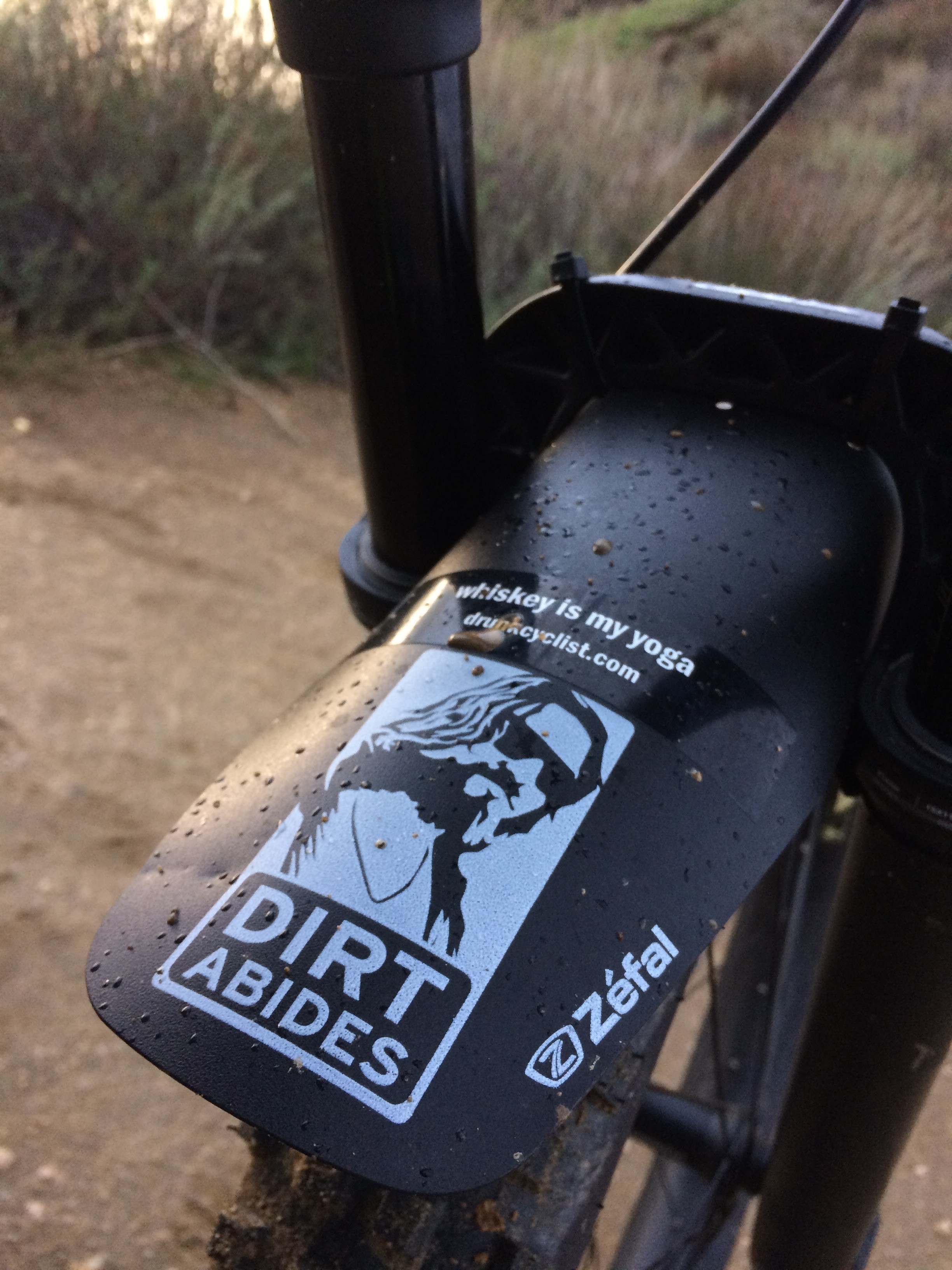 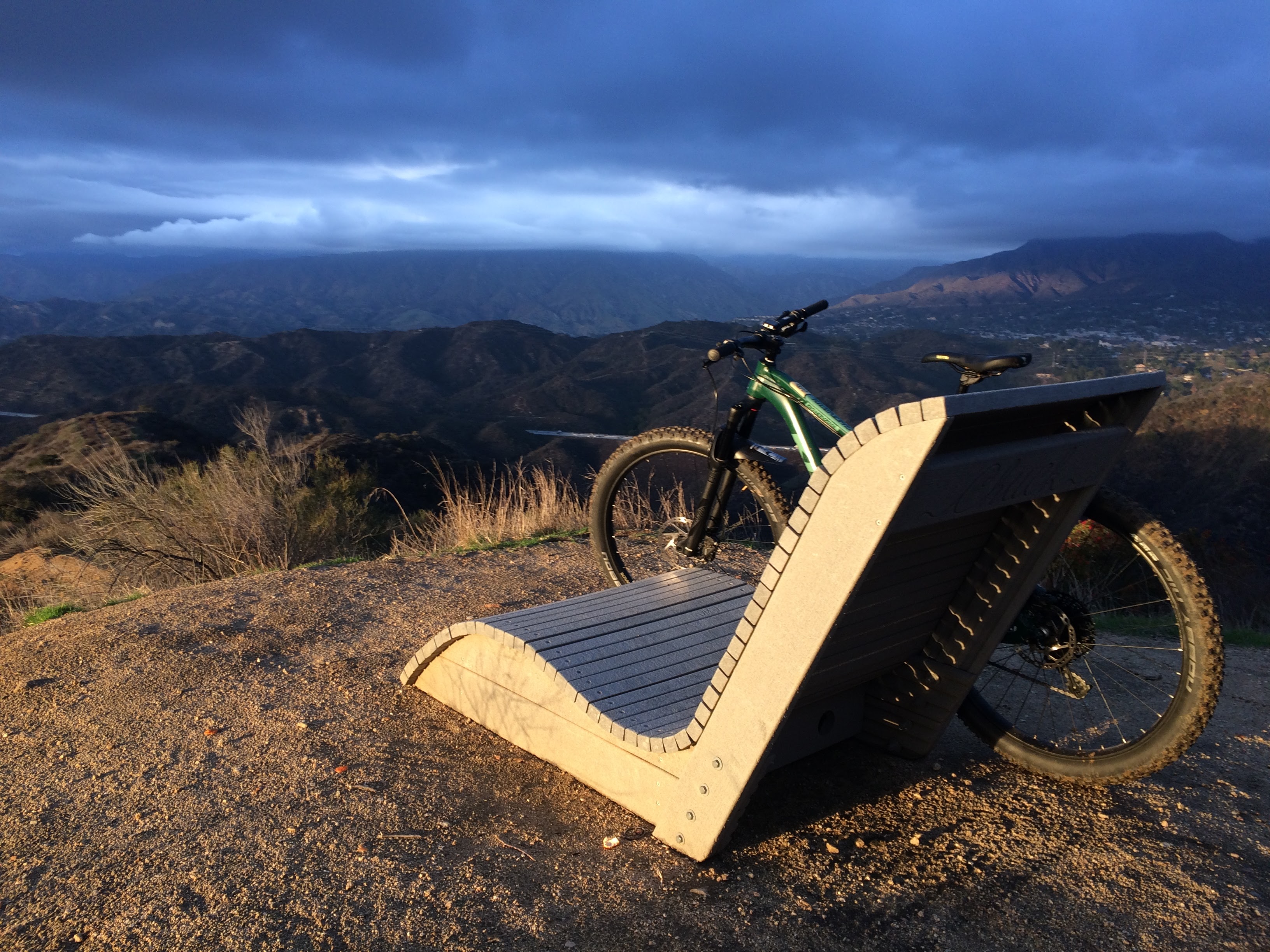 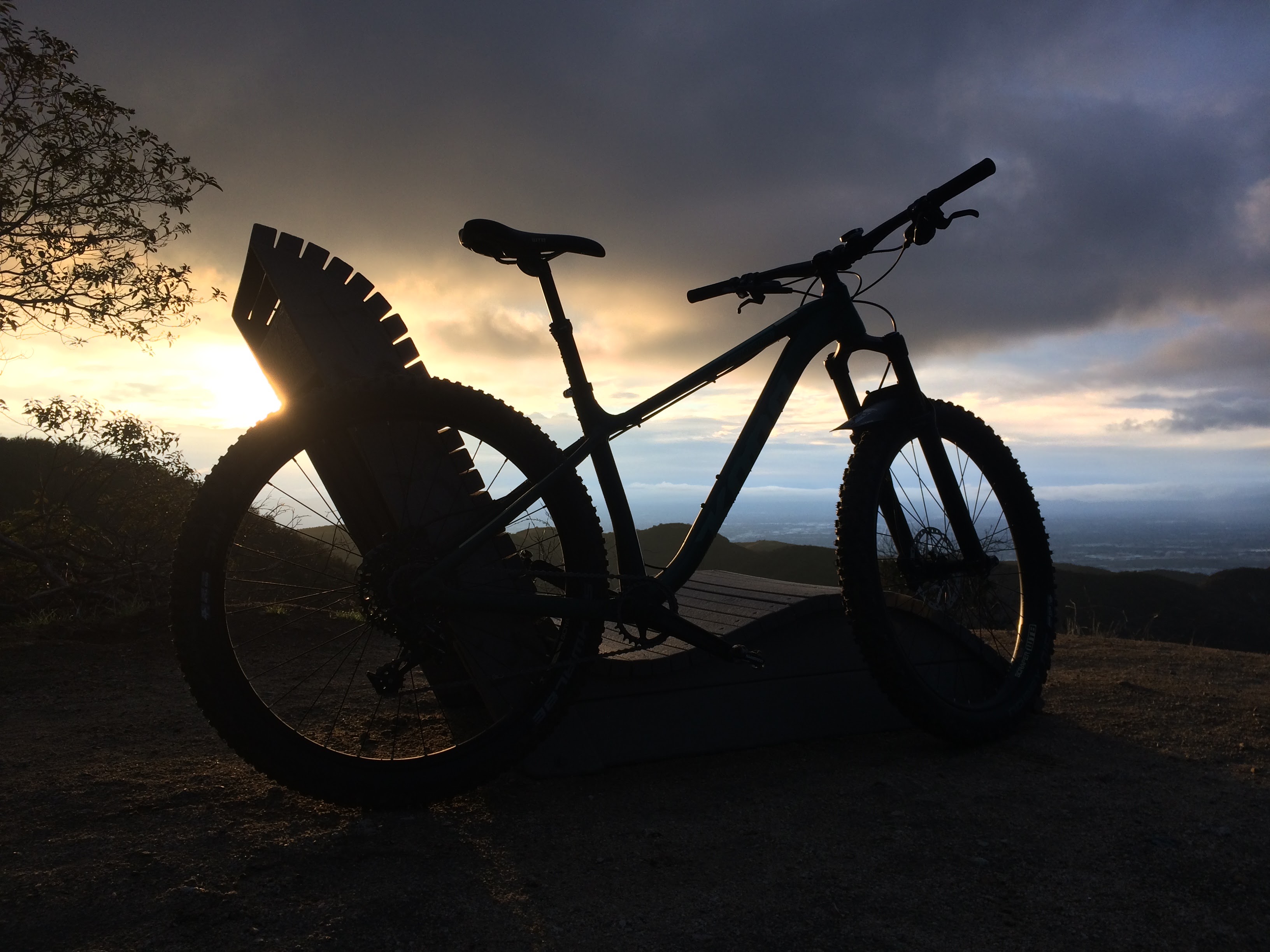 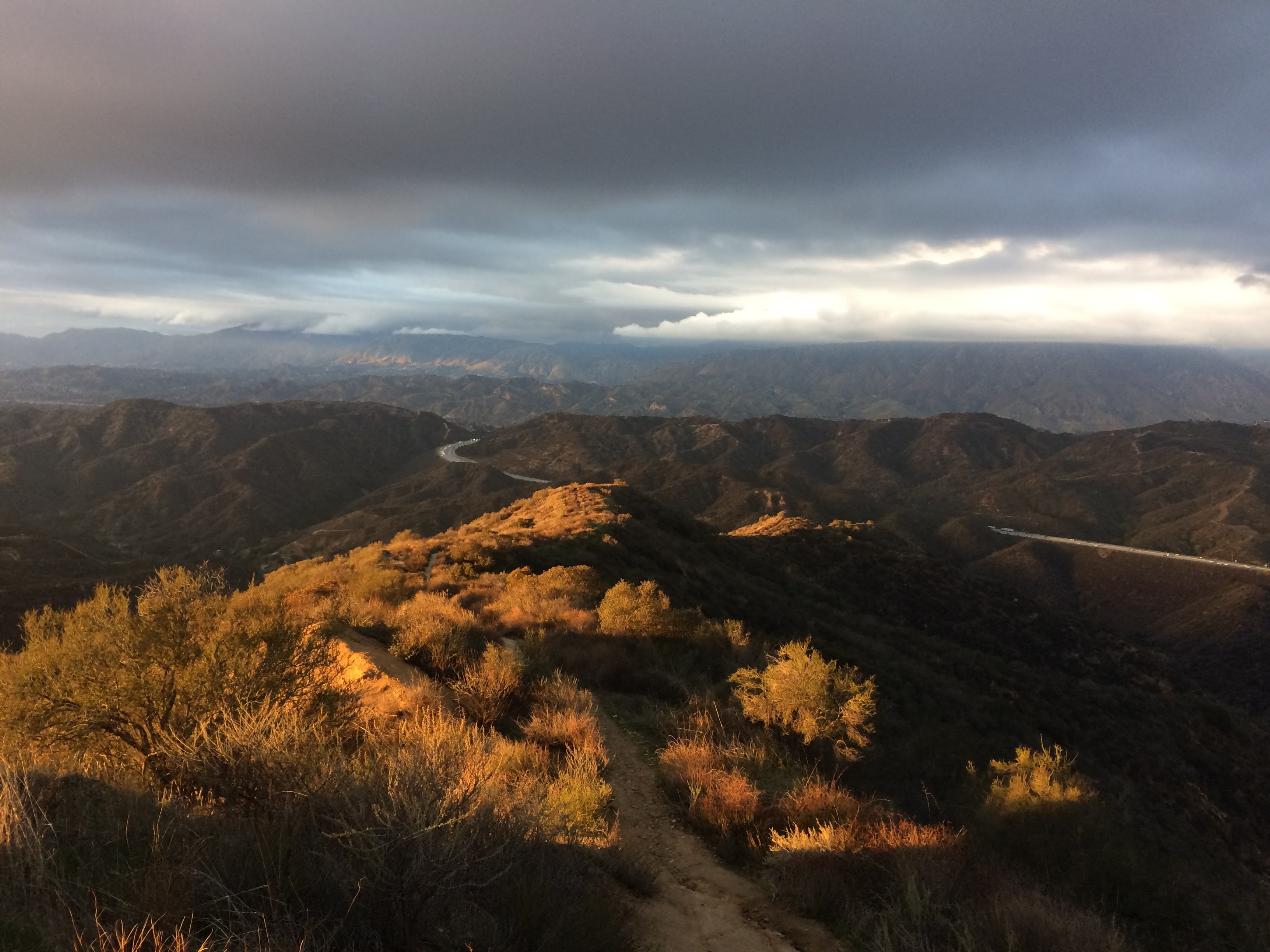 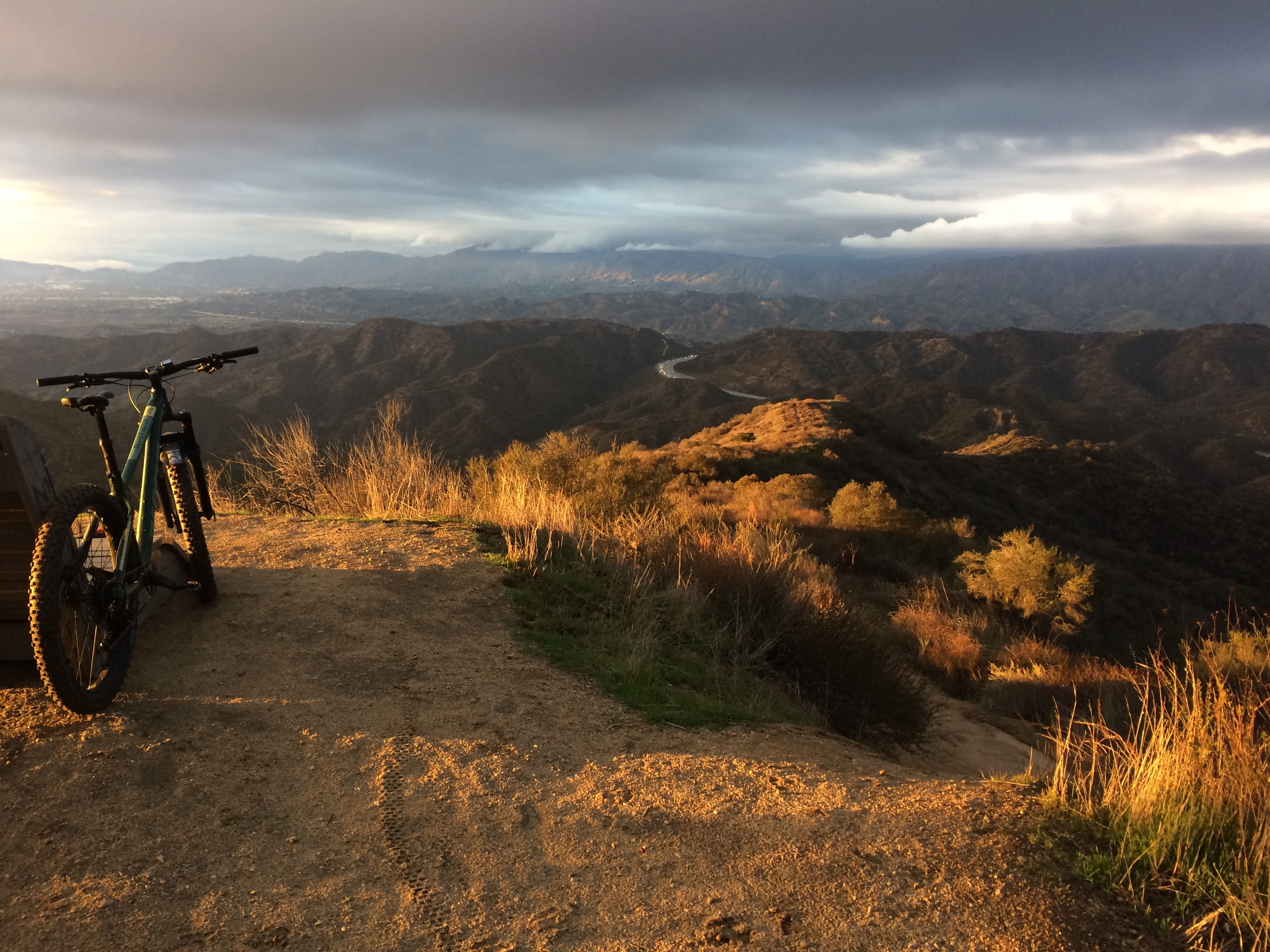 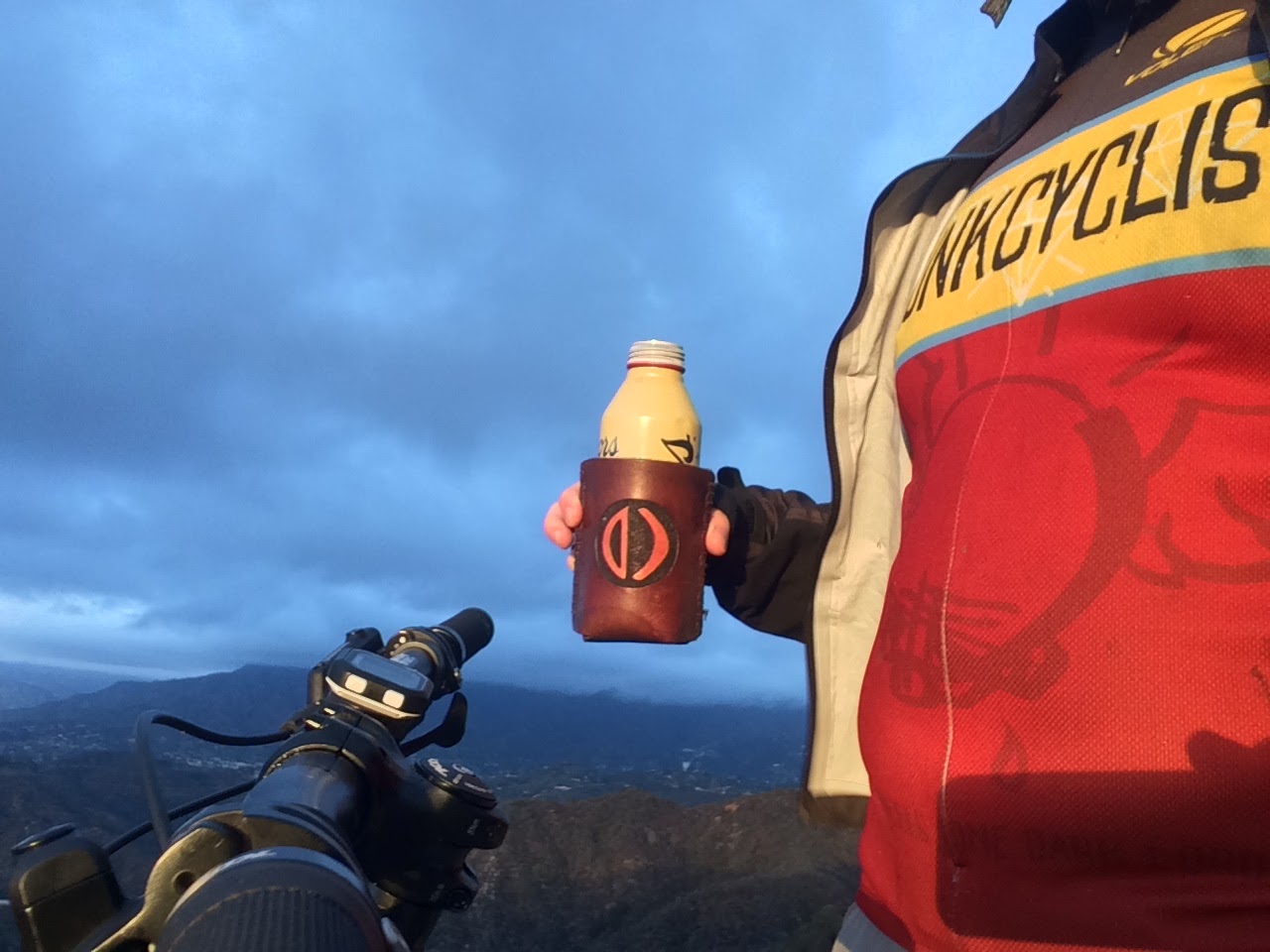