With all the options available to you in this modern era, why ever would you choose a singlespeed? 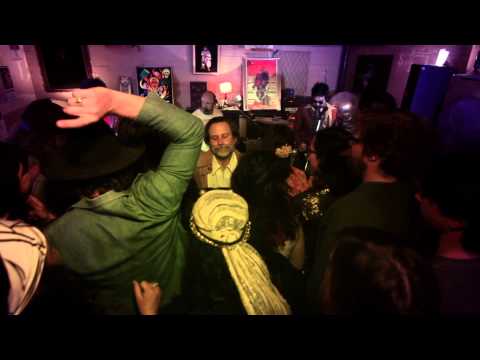 Pork Torta played the afterparty…and they were a Good Time!

It’s a question worth asking. Gears roll by with the booming system. Suspended fronts and backs make the trails so shmooove. Etc. Why- no, HOW could you limit yourself? Box yourself in? Willingly cast aside the options of making the ups easier and the downs faster?

Words can mumble how cheap it can be*, talk up the hard-man angle, scream that it’s punk-as-fuck, or whisper about the virtue of simplicity. Word up.

My answer? It’s fun. There is so much posturing and jocking in the (cycling) world. Frankly, it’s tiresome. I’d rather ride “fast” while partying than do any other kind of riding. There’s no need to whip out our ____s and see who’s got the ____est when the trails dictate for us. Suffer now, rip later. 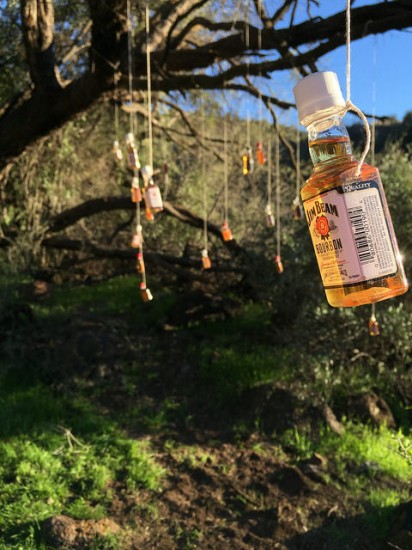 Sure, dummies can ruin anything (cue comments…), but singlespeeds seem to weed most of them out. 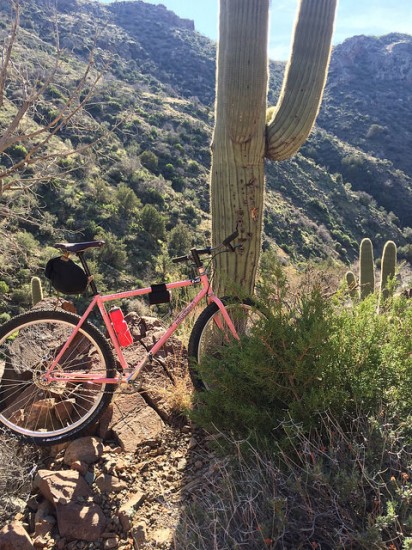 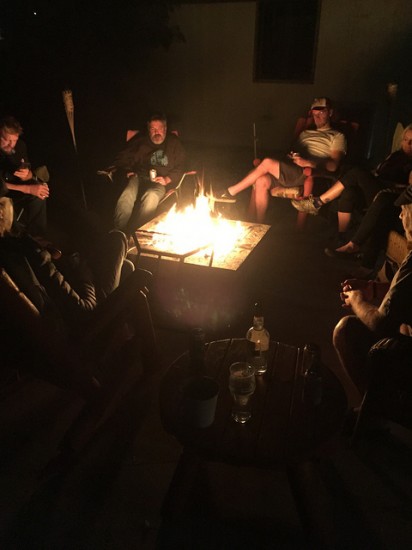 Sedona? Y’all got so much singletrack! Flowing, shredding, over my head- all of it. Respect and thanks to your trail crew. Really nice (lots of hard) work. Really. If you like riding- go there. 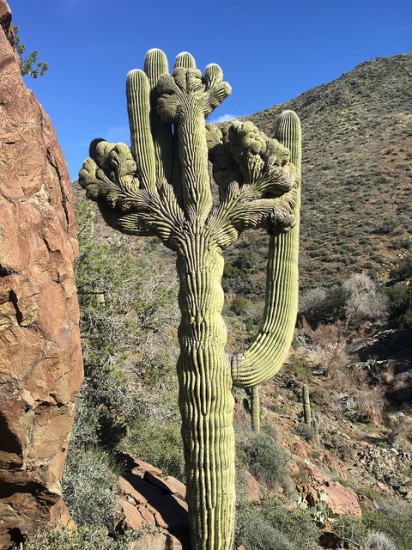 Cave Creek? I was not aware of the variety of micro-climes the desert is hiding. Grassy, shaded creek-side singletrack? Yep. Saguaro forests and swimming holes? Check. The folks responsible for #4 Trail deserve praises, and the plastic bottle of Early Times I cached in that one creek crossing just behind the trail-side saguaro. Y’all don’t forget it’s there… 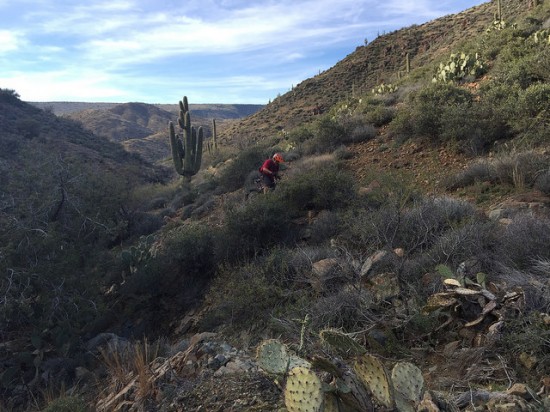 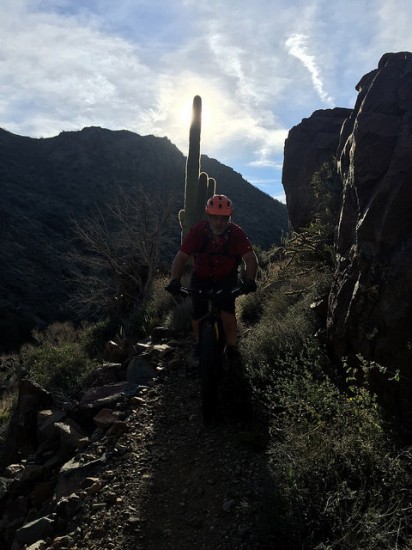 I will be back. 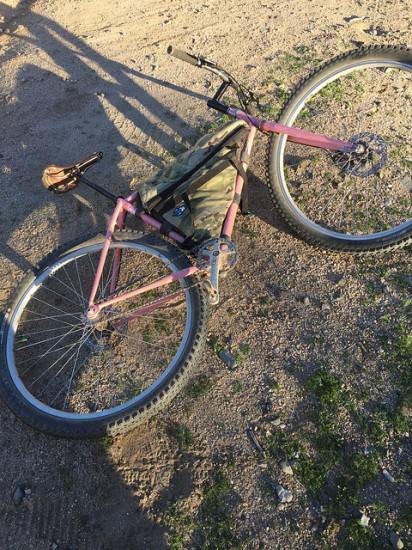 *Don’t kid yourself- there are plenty of blinglespeeds.