It had been four years since I moved from Missoula, MT, the town I thought I would never leave.  Oh well, life got in the way, and moving down to the Front Range has worked out pretty well for me.  Life in Missoula was about as simple as you can get for any mid-20’s guy who likes to ride bikes; summed up as “rip trail, sip ale, and chase tail”.  Life in the Front Range got a bit more complex due to grad school, city traffic, driving to trails, and a proper working gig.  Work this past July included a 2.5 week trip to the Texas oil patch, and it seemed like my chances for adventure were dwindling for the summer.  Somehow the Gods smiled up on me, my work trip got bumped back by a few days, and the boss told me to get out of town for a long weekend.  The wife was already up in MT, and in less than an hour I had a plane ticket booked for 72 hours of fun.
http://www.airmaxfreedom.com nike air max 95
This is the type of adventure/trip I imagine Dirty has all the time.  When you just stare life in the eye, and say “Fuck It, I’m going somewhere awesome and getting rowdy”.  Oddly enough Dirty was AK bound for SSWC that evening, and we exchanged texts about my travel plans.  I told him that he was my spirit guide, and for the next 72 hours I would only do what I thought he would do (drinking and riding bikes).  We also joked about how D2 was stuck with the responsibility of watering the plants on the patio.  Later that night, I touched down in MT, and the lack of lights on the horizon was wonderful.   The next day, I woke up with a view of the Bridger Mountains, and enjoyed a cup of coffee.  I realized that if I was back in CO, I’d be cranking away at work.  With a smirk I felt like Ferris and Cameron as they caught the afternoon Cubs game, remembering that if they had played by the rules, they would have been running laps in gym class.
http://www.airmaxfreedom.com nike air max shoes 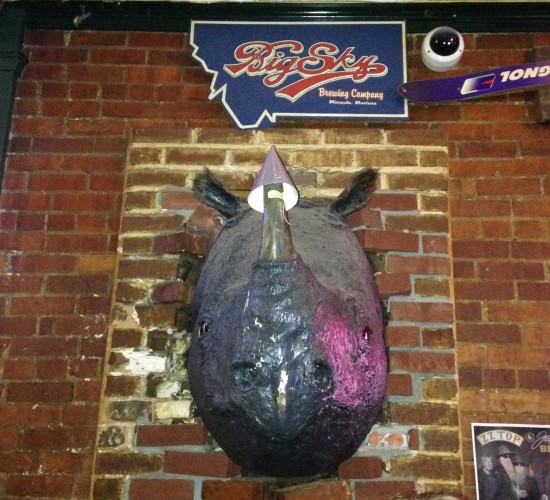 The wife and I enjoyed a relaxed morning in the mountains, and some fine MT beers before turning the car west and heading towards Missoula.  The closer we got, the smoke from the Oregon and Washington fires grew thicker, a reminder of smoky summers past.  The smoke didn’t bother us in the least, and once in Missoula, we headed to the Caras Park to meet up with old friend and take in some live tunes.  Places like Missoula are great because you can go downtown and never really have to make plans.  The city is small enough and there is always something going on that you are bound to have a great time and run into folks you know.  The evening included plenty of drinks, catching up with old friends, and funky songs about smoking dope.  Not a bad way to spend a night.
http://www.newbalanceshoesinc.com new balance store nyc 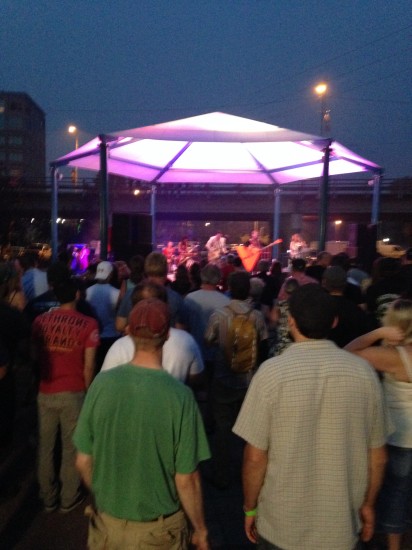 Saturday meant one thing for me, and that was mountain biking.  Alex at MBW hooked me up with a rental rig (Kona 27.5” hardtail), and I set off for the Rattlesnake.  The heavy smoke still hung in the air that morning, which may have contributed to having the trails to myself.  I returned to one of my favorite routes in the area (Woods Gulch area), pedaling the trails I had cranked away on for hours upon hours from 2007-2010.  I was happy to see that new trails had been built up in the snake, but also glad to see that the tried and true route still remained relatively unchanged.  The decent down three larch had barely changed since I had left time, and is still my favorite trails in the town.  Three larch is mostly descending with plenty of spots to forget about your breaks, tight turns to keep your focus, and a couple of kick you in the balls climbs to keep your legs honest.  I tacked on a trip down Ewok, just because any mountain bike ride in the Rattlesnake should always include a ride down Ewok. 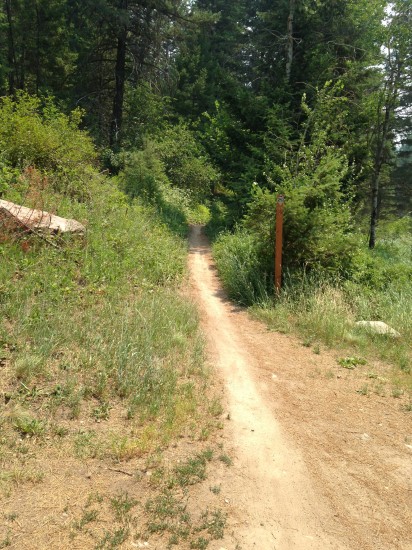 I returned to MBW to drop off the bike, and talked to Alex about all that had changed since I left town.  We enjoyed tall boys of Sierra Nevada while catching up.  From there it was off the great Kettlehouse Brewery to meet the wife and friends.  Kettlehouse makes some great beer and their taproom is phenomenal.  The great Meg Fisher stopped in to say hi, and hung out long enough for a one year old wandering around the taproom to be intrigued by her prosthetic.  Meg did the only logical thing, took off her prosthetic, and allowed the kid to play with it.  Only in Missoula.  The rest of the afternoon and evening were spent hopping from bar to bar, a Missoula pastime. 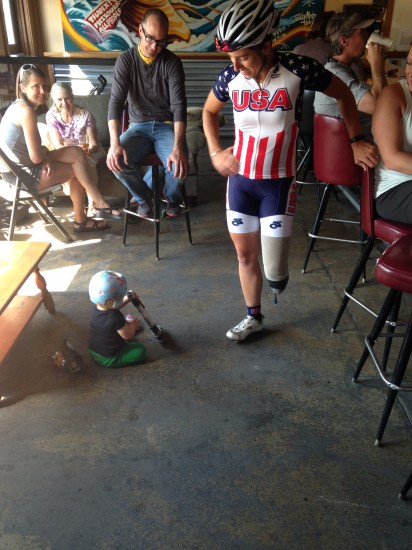 Sunday included a return flight back to Denver, and the harsh reality that Monday involved a 12 hour drive to Texas.  Luckily I wasn’t dealing with any kind of hangover like I should have, because hangovers just don’t happen in Missoula.  Regardless there was a smile on my face, knowing that I had taken advantage of a situation that doesn’t present itself frequently.  The wife and self spent our last few hours in town milling about downtown before packing her car full of local beers, vodka, and gin knowing we couldn’t purchase them in Colorado.  My return to Missoula may have been short, but I managed to pack in everything I wanted to do in the town, and then some.  The weekend was a simple reminder that sometimes ditching all the responsibilities in life is necessary to fit in some good old fashioned fun.

8 thoughts on “A Return to Missoula”