We all know where we were the day D2 dropped his half-witted ramblings on carbon fiber fat bike wheels on the interwebs.  Normally these types of days scar you for life, forever forcing you into therapy to deal with the consequences.  Luckily for me, the consequences were being able to test out the 9Zero7 fat bike, which I must admit is a better version of sitting on a therapist’s couch. 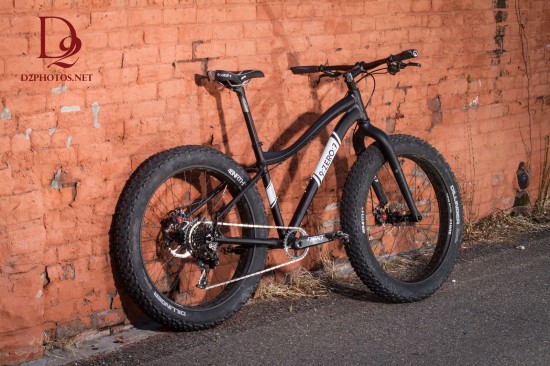 In Part 1 of the 9Zero7 review I went over whether or not the 9Zero7 passed the “sniff test”.  There was snow on the ground, and without fail this bike let me go over and through the snow, all with a smile on my face.  At first I felt the geometry was a bit to relaxed for my tastes (I experienced something similar when I tested the Civilian Luddite back in late 2012), but once I started to pedal through the snow I realized trying to crack my throttle was a waste of time.  That is when I realized the beauty of the 9Zero7’s geometry.  When riding over/in/through the snow, going balls out fast is really fucking tough, therefore you may as well sit up, feel comfortable and ride a nice pace. 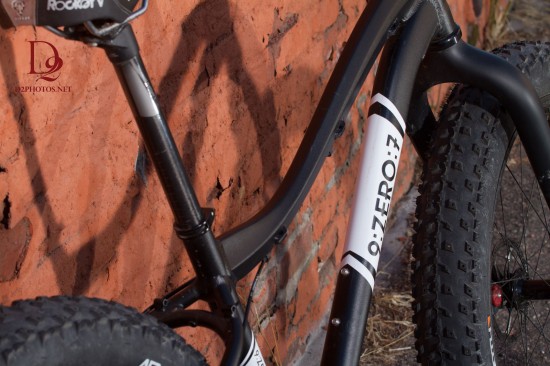 The parts spec on the bike were great, and I say that without hesitation.  The SRAM 1×11 drivetrain is spot on, and if you have trouble pedaling up any climb you better blame your legs.  The 45NRTH Dillinger tires worked really well in all the snow/slush conditions I rode them through, although I think tire pressure will influence a fatbike ride experience more than tire choice will.  The aluminum frame and carbon fork worked well together, and I had no issues with the 9Zero7 hubs laced to the Surly Rolling Darryl rims.  I think the mechanical disc brakes were the smartest parts choice for this bike (even though they are Avids and therefore inherently suck).  When D2 and self were out riding in sub 20 degree weather, he had issues with his hydraulic discs keeping their stopping power, while the mechanicals on the 9Zero7 kept “working”.  Make no mistake these brakes will howl like a pack of wolves, but at least they wont crap out in cold weather. 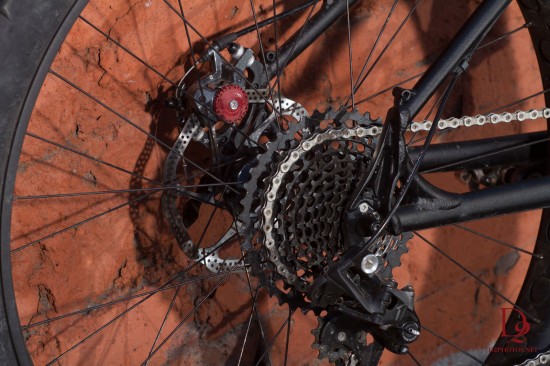 As fatbikes have exploded in popularity over the past couple of years, the hot topic has become how well the bike translates to riding on a proper ribbon of singletrack.  For the 9Zero7 the main modifications that I would prefer is a wider handlebar.  After years of singlespeeding I have a tendency to climb out of the saddle at a low cadence even if I have gears at my disposal.  When climbing out of the saddle on the 9Zero7, I felt the handlebars were a bit too narrow.  I don’t think that the relaxed geometry that made the bike great in the snow, lent itself well to riding on a trail.  If you are not a fan of an upright riding position, or prefer a “race” position, you may feel like the geometry is holding you back a little.  Additionally, I know folks in the southwest like Dirty will tell me about how great fatbikes are for riding through sandy washes.  I’m sure they are, but I didn’t get a chance to ride this in that type of environment, so I will refrain from commenting on how the 9Zero7 would perform in those conditions. 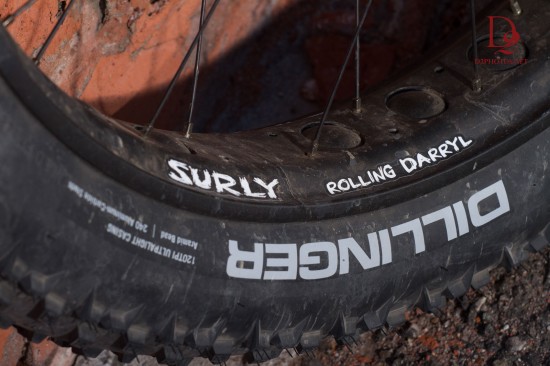 Longer commuting is a task that I don’t feel this bike is great for.  Specifically commutes that are longer than 5 miles (unless you live on a groomed nordic track or in a city where plows and salt to do not exist).  I saw a few guys commuting through the western suburbs of Denver this winter on fat bikes, in an attempt to deal with the snow and ice on the bike paths that the cities of Denver and Lakewood never seem to clear.  Despite all the snow and ice, my Furley did just fine all winter long, and I never felt like pushing all that extra weight of a fatbike would be worth the added stability. 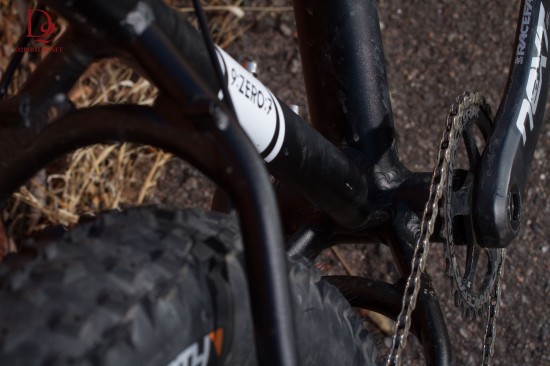 For the asking price of $2999 (without the carbon fork, you can drop that by $200) I think this bike is great for someone who lives in any part of the world that gets 5-7 months of winter (MN, AK, VT, ND, MT, ID, WY, parts of CO, anywhere in Canada, etc).  Being able to get out and pedal a bike that is not on a trainer during the winter is awesome, and this bike will save you from the “trainer hell”.  I would not say that this bike is a dedicated “racer” bike due to its weight and relaxed geometry.  Of course you could race on this bike if you wanted to. 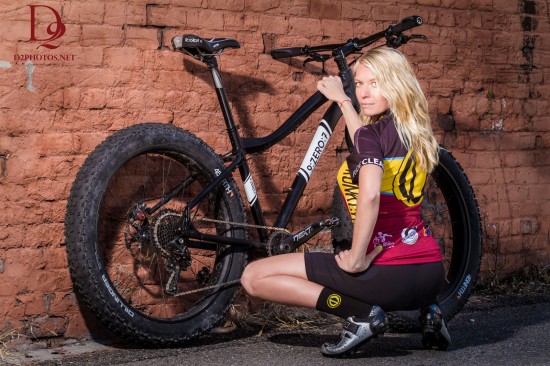 .I dont think the 9Zero7 fatbike is a replacement for a mountain bike.  While this bike can extend a riding season, and facilitate 12 months of fun, I’ll still take a 29er hardtail for riding trail seven days a week.  Maybe I am resistant to change, and maybe I need to work on my willingness to slow down,  This is a great bike that has its place, unfortunately for me that place is not Denver.  Move my ass back to Montana, and this would be the only bike I pedal from November to April.