I had the good fortune to nab myself a press pass to Cyclocross Nationals in Boulder this past week, and I saw a good bit of awesome racing. Early in the week I could hardly believe I was at a USAC race, since people seemed to be having fun. They even embraced the fact that Drunkcyclist had shown up to do hand-ups (thanks to our friend Shot Glass), as they called it out proudly numerous times on the P.A. They seemed tickled that we were there to lend some fun and merriment to the occasion.

Turns out USAC is, as I suspected, just a bunch of two-faced d-bags. I give the race report below so y’all know the good, the bad, and the ugly.

But let’s start with the racing, because that was some badassery and I got some great shots of it all going down.

I want to start off with the  baddest badass out on the course any day that week. Seriously, a ton of respect for this woman right here:

This woman took a header first lap, got up, kept rolling. When she came by, she said, “I went over the bars.” I yelled back, “Who cares? You look like a total badass!” She smiled and kept plugging. Gotta respect that. Raise a glass to her.

The next tip o’ the whisky goes to DC champ Shot Glass. She was there every day, giving beer and hot dog hand-ups, gettin’ rowdy, putting smiles on peoples’ faces (until the cops shut her down…more on that in a minute).

Friend of DC Timmy “The Future” Allen threw down, and all other dicks were ground into the dirt. He won the singlespeed national championship handily, and in the elite race, he had a mechanical…so he finished the race on his singlespeed. The Future is, indeed, now. 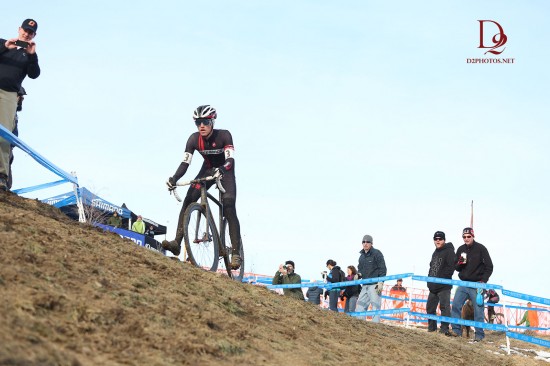 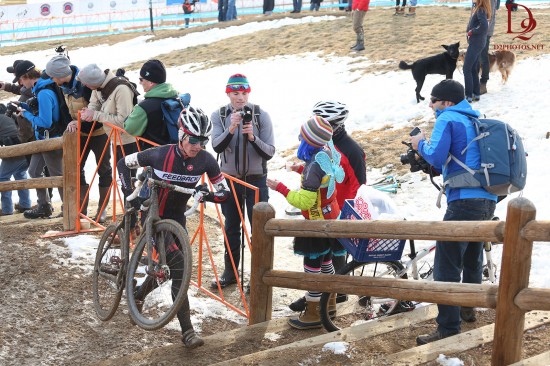 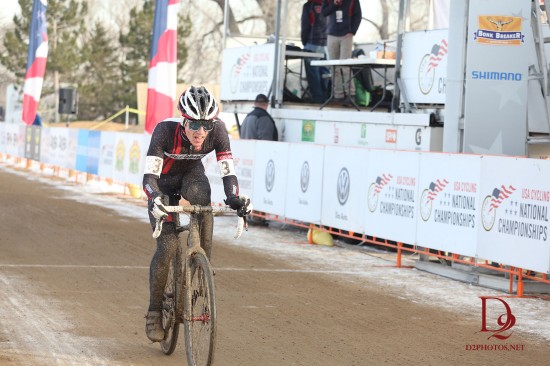 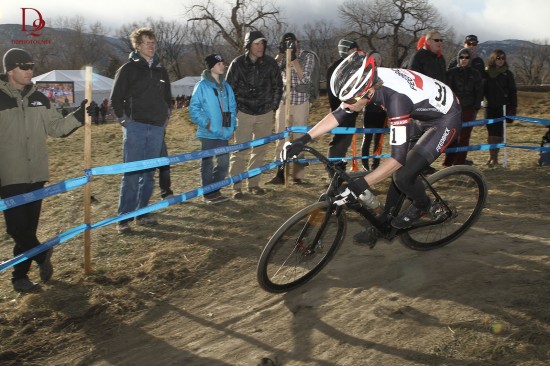 Here’s some other racer-stuff that happened: 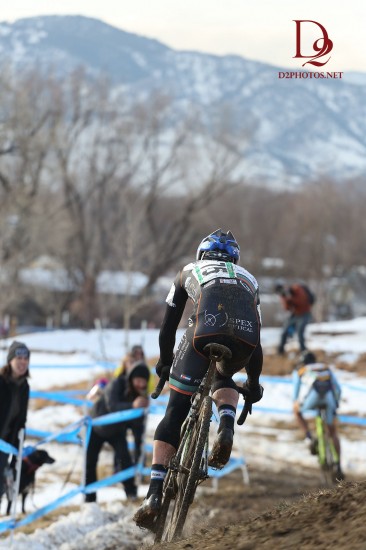 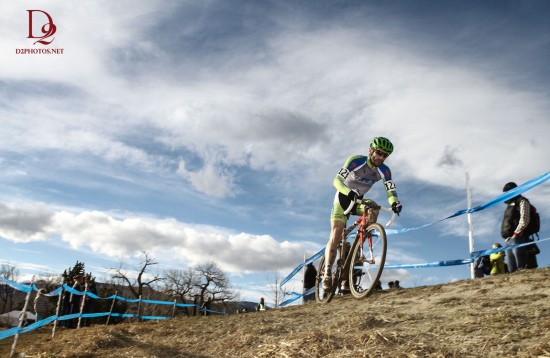 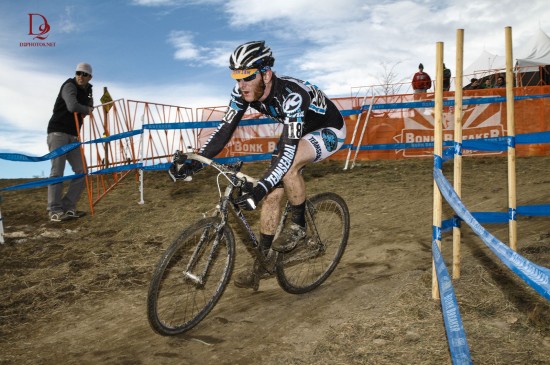 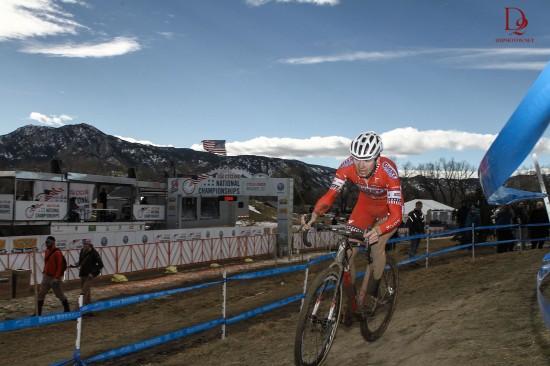 Okay, I’m putting this part at the end of the post because I think it’s fucking ridiculous, but I wanted everyone to know that some cool shit happened at the race. Hence all the photos. The competition was awesome. It was fun to see real athletes getting rowdy out there.

But here’s where the bullshit started.

DC was there, on the 5280 run-up, all damn week, doing hand-ups and putting smiles on peoples’ faces. The announcers called us out pretty much consistently through the week, saying things like, “You know it’s a cross race when Drunkcyclist shows up to do hand-ups!” They loved the fact that we were there…until the last day.

So let me spell it out clearly for you: they loved us until they didn’t. When the crowds responded well to us, we were heroes. When someone complained, we were goats. Here’s what went down.

Our girl Shot Glass was ready at the steps for the Elite races. She said to me, just before the races started, that she wasn’t going to do hand-ups for the Elites until the very end, because, fuck, these guys are here to compete, but if you’re at the end of the race and you’re well out of it, why not take a hand-up? If they want to abide by the rules, the riders can simply walk on past, right?

So that was the plan.

Unfortunately, Shot Glass got shut down before the race even started.

All seemed well. Shot Glass went over to the other side of the run-up, where the beer garden was (which was full of children, by the way). Not five minutes passed when some lady comes charging down to us saying, “You’re Drunkcyclist! You posted a video of you throwing beer and if you do that today we’ll have you arrested for assault!”

After I gave this lady a piece of my mind, I ascertained that she was the course marshal, and a huge twat. We said, A) We posted no such video; that wasn’t us. B) We have done nothing wrong today. The cop asked us not to do hand-ups and we have obliged. C) You’re a douche.

She continued to throw threats our way, until she went to the cops up the stairs…who kindly paid us a second visit for no goddamn reason.

Okay, we’ve now been chided three times for doing absolutely nothing. In the mean time, hand-ups are happening all over the course. Beers are thrown. I witness this with my own eyes.

When I return to the run-up, a cop is talking to Shot Glass, again, though she hasn’t done anything wrong…again.

That’s cool, USAC. We didn’t like you anyway, but you ain’t doing much for your reputation…once again.

That said, it was a fun week, Shot Glass held down the fort at the 5280 run up, and most of the spectators (and racers) enjoyed her shenanigans. There was only one douchey racer who couldn’t handle it—we’ll call him Princess Cat 5—and took the time to come and throw a beer in Shot Glass’s face. I wasn’t there, but I’m told she took it with grace, and a moment later another racer came up, took a hand-up, and gave her a kiss on the cheek.

Princess Cat 5, it’s cool. Enjoy the bottom five of your next Cat 5 race.

Everyone else, you know the drill: Ride Bikes. Drink Beer. Go Fuck Yourself.

Last but not least, full galleries from the races here.

38 thoughts on “Compton Kills It; USAC Blows It”