Back in August, Caveman and I decided that it would be a really good idea to road trip to Single Speed USA in Minnesota. Between my dirtbag tendencies and Caveman’s ability to well, be a caveman, some great stories were going to come out of it. Sure the destination was guaranteed to be a good time, and it was. But this journey was going to be something special all together.

The only major problem was that Cave lives in Washington and I live in Arizona. Since we wanted to ride as much as possible on the trip we first met up in Moab. We were in town for less than an hour and Caveman was already breaking stuff. A happy and bike crazed Neanderthal leaving trail of broken stuff in his wake. This road trip was already off to a good start. 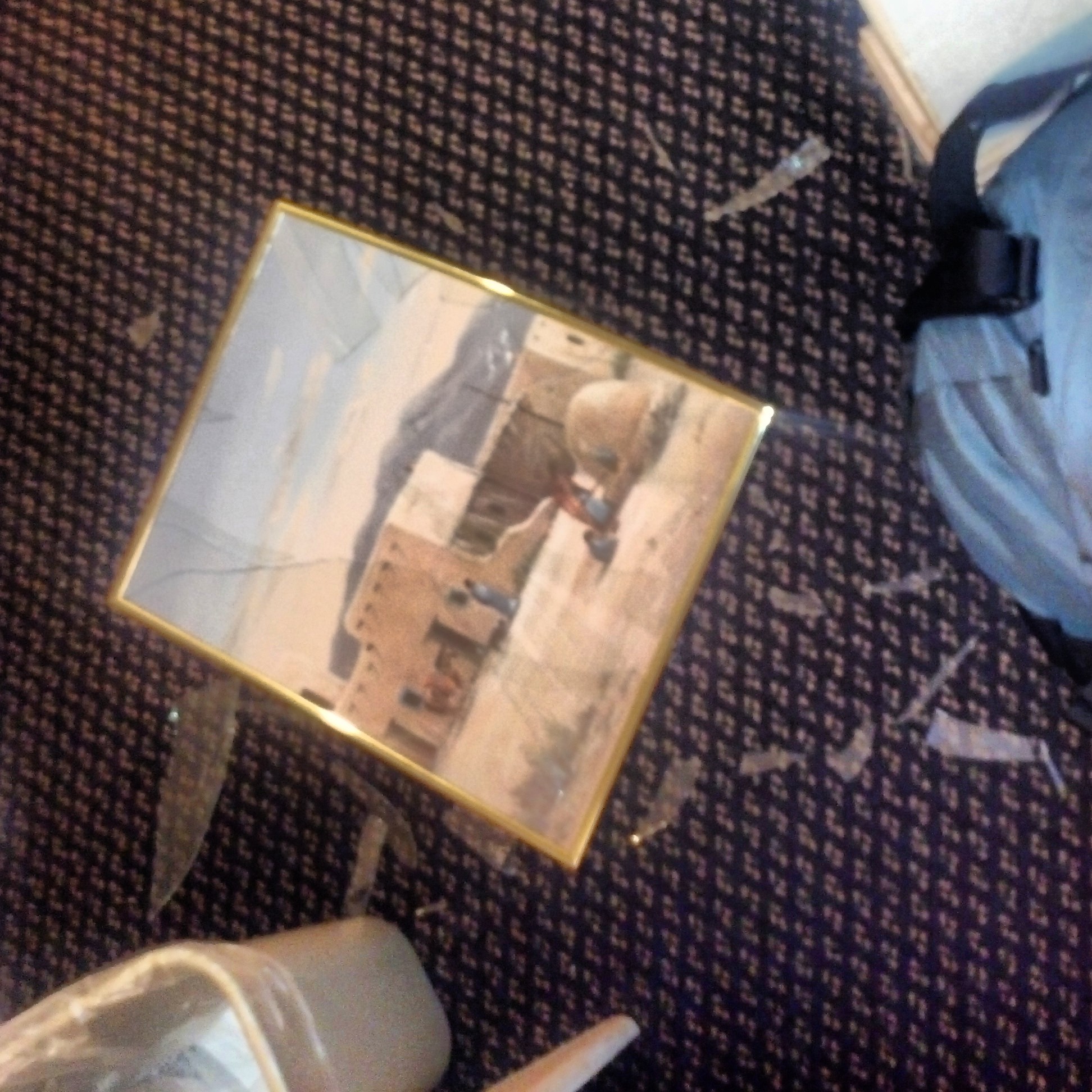 Then we hit up Fruita on our way to Denver where we chilled at a great shop and punished our livers with a solid night on the town. We ditched Cave’s car in Denver and piled all the gear into my truck. As we were leaving town we somehow ended up on a radio show in Fort Collins which turned out to be a ton of fun with some chill people (**Check out the Bikes & Beer Show every Wednesday at 6pm streaming on KRFCFM.com) 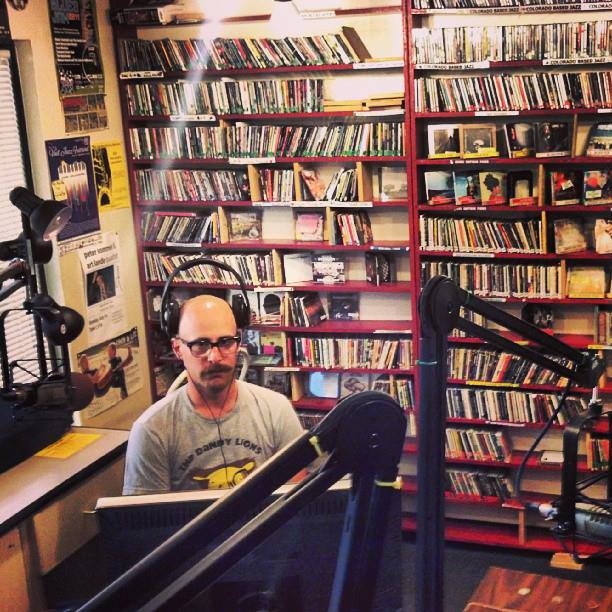 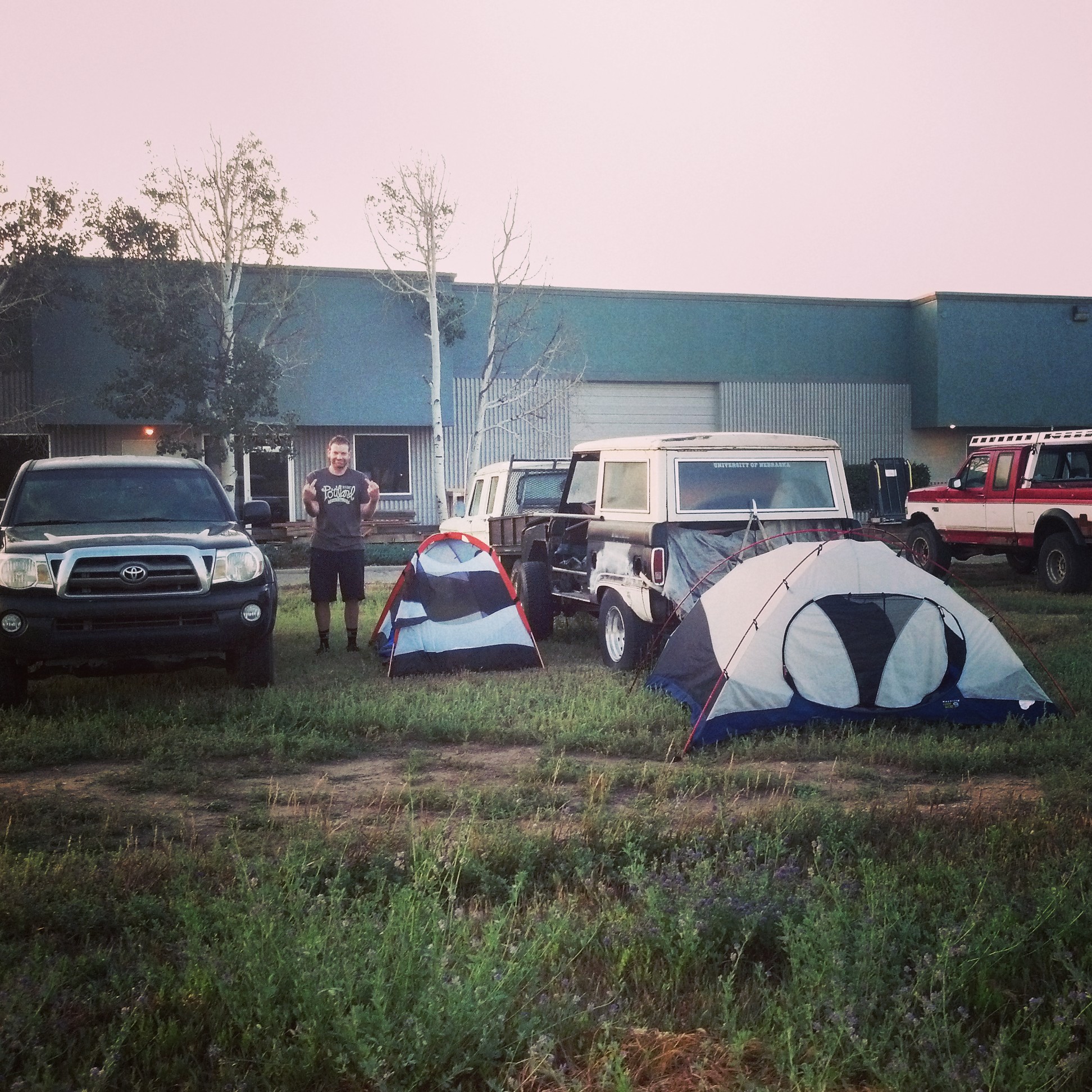 Once we left Fort Collins, the stoke was sucked from our bodies by hours upon hours of boring driving. No riding made for two grumpy drunkcyclists trapped in a pickup truck. So we stopped often and searched high and low for any possible singletrack 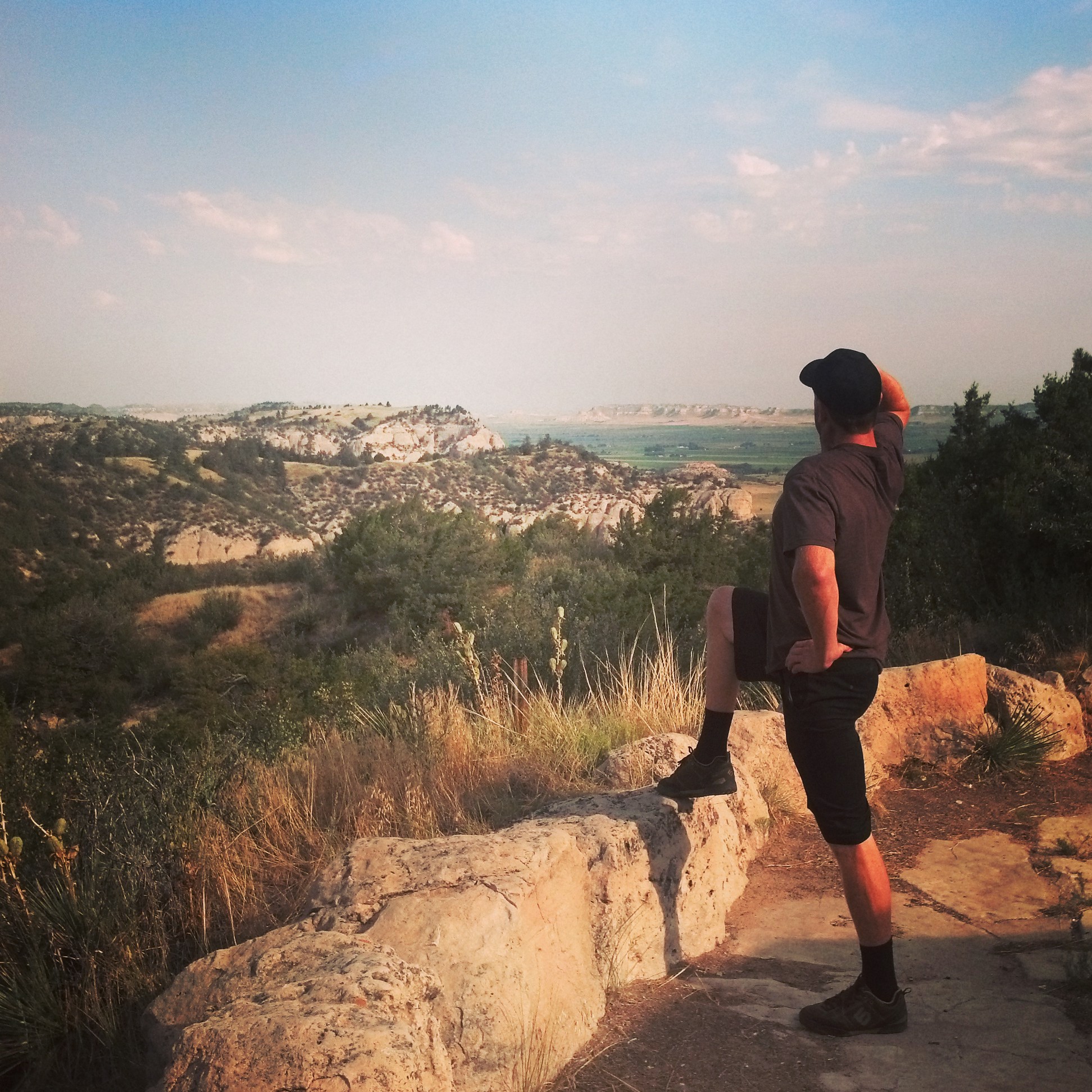 We only found about 200 yards worth… 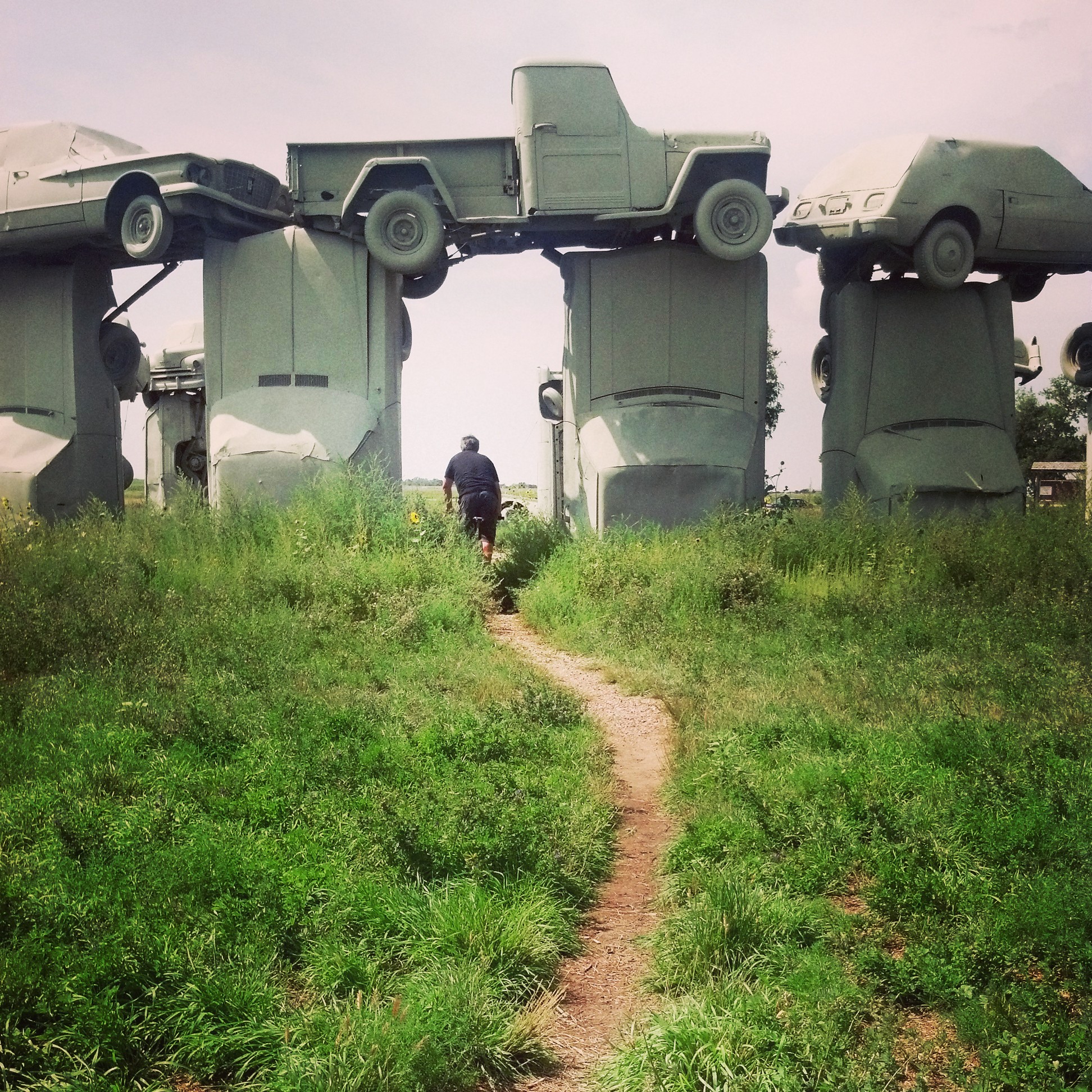 We did however, find an interesting little bar somewhere in Nebraska. The owner was a cool old-timer and was more than happy to give us the whole history of all the ranches in the area. We could have stayed there all night and tied one on with this guy. But we had to move on down the road. 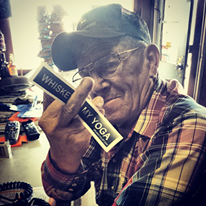 But not before leaving our mark at the bar. 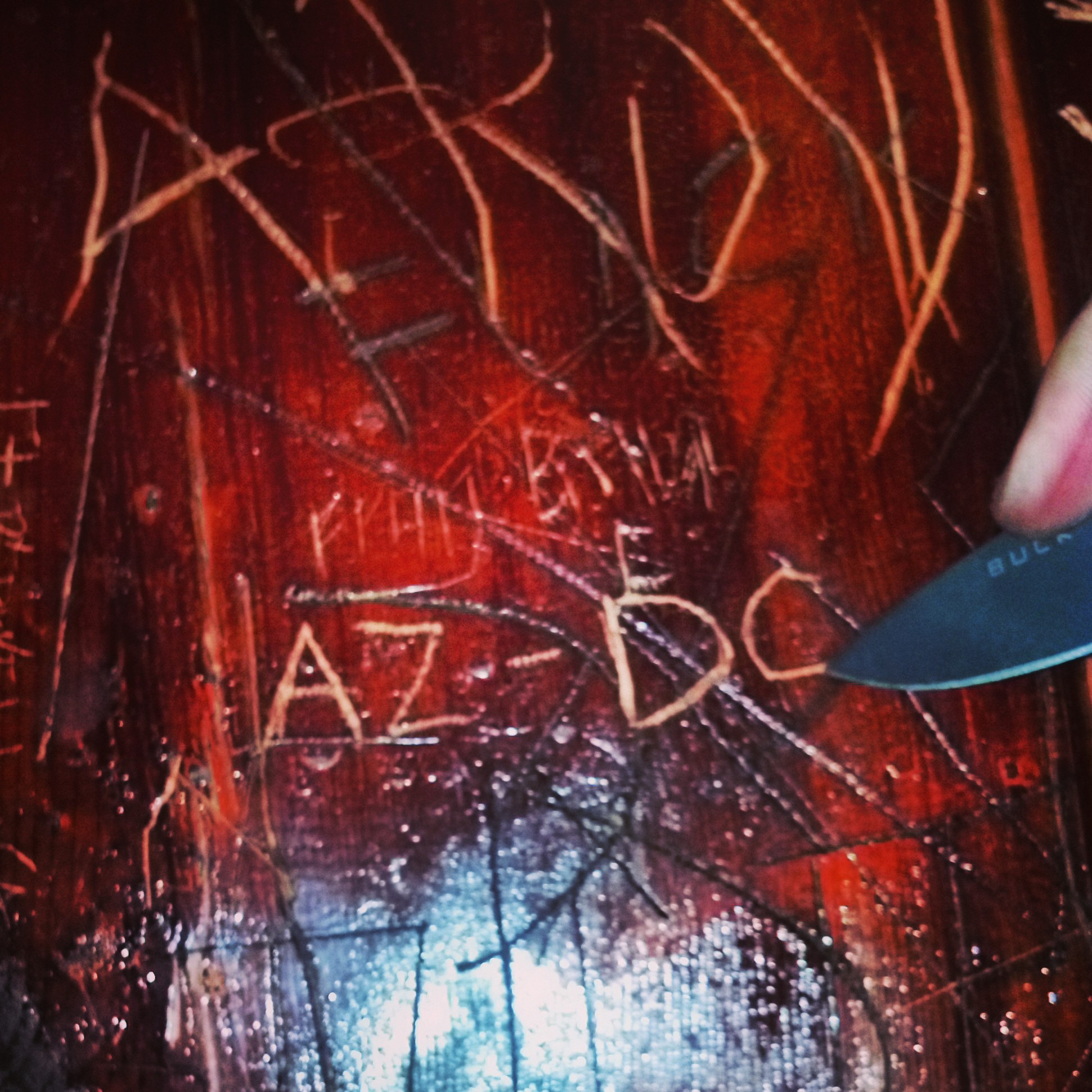 SSUSA was a solid party. Great trails, awesome people, and a whole bunch of booze. I only had one picture on my phone from the day of the race and it is from the walk back to the hotel after last call. I think this pretty much sums it up: 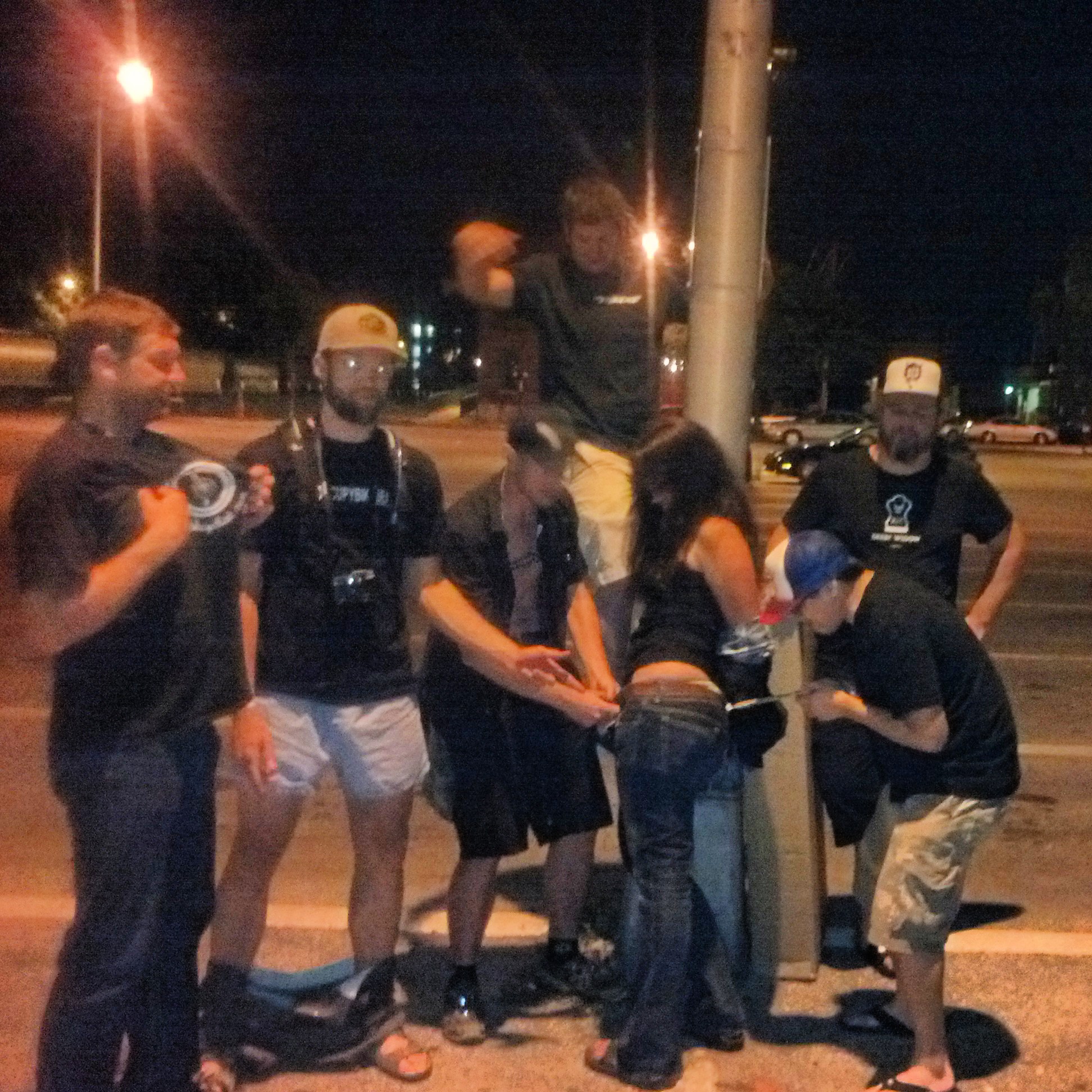 We knew the drive back to Denver the next day was going to be torture so Cave and I agreed to try and knock it out as fast as we could. Truck driver pills, coffee, and never take the foot off the gas. But then we started hearing some grumblings about a trails not too far away in Decorah, Iowa. The first thing you do when you hear that is say “bullshit” then go back to drinking your beer. Then you hear it a couple more times from a few different people and you start listening. A quick web search said it was true, but seriously, how cool could they be. There was no way we were prolonging the agony of that drive through corn country with a detour to trails in Iowa. Nope, no way. Not gonna do it.

But being the singletrack fiends that we are, we broke down and made the drive. We are so weak. Luckily it was completely worth it. We pulled into the trailhead which just happened to be right on a river, complete with swimming hole and rope swing. It took us a while to shake the hangover legs on all of the little punchy climbs. But once we did, it was game on. We were treated to a system of great singletrack all up and down the little river valley. Cave said something about this being the “Decorah Surprise” and we thought that maybe we should film a little bit of it to show you the goods. Check out this little edit of Caveman riding edited by his little brother, who we like to call “Baby Cave”.

There was an ice cold spring fed creek for post ride sitting and a brewery at the end of the road. We really couldn’t have asked for much more 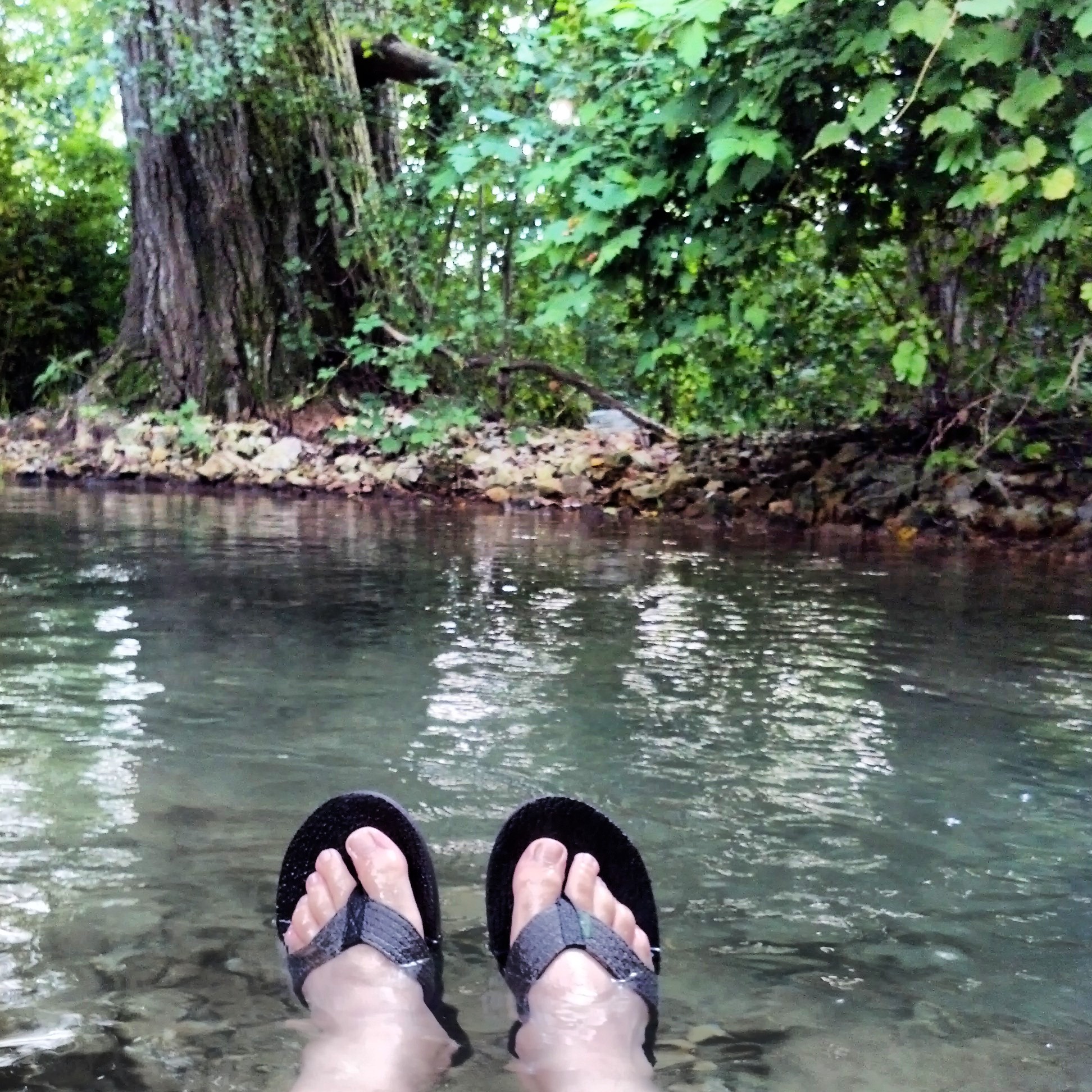 So if you ever find yourself in the general vicinity of Decorah try to give these trails a roll. And try to have a whole bunch of fun on the road along the way.

11 thoughts on “Tuesdays with Dirty: The Decorah Surprise”