Here in Colorado yesterday was our Bike to Work Day.  Even though the rest of the country has Bike to Work Day in May, Colorado plays the “our weather is unpredictable in May, so we’re just going to do this in June” card.  It’s kind of an asshole move you would expect out of Texas, but having ridden through 8 inches of fresh snow on May 1 this year I can understand it.  Now I’m all for people getting to work, around town, to the bars, etc on a bike; however all too frequently the bike paths in Denver seem to be full of a bunch of halfwits who do nothing but get in the way and piss me off.   We all know the type: no helmet, two ear buds blasting shitty tunes, and pedaling in the center of the bike path lacking any sort of awareness of anyone around them.

The good news was that this was not the case yesterday.  Anyway, I left the grand mansion of 40 Hands with a list of a few breakfast stations to stop at en route to work.  The first was Denver’s 9News, because I figured that “big tv” would at least be able to spring for decent treats and coffee.  9News didn’t disappoint, the coffee was warm, the Clif Bars and burritos were free, and the goons trying to give out Muscle Milk left me alone.  Denver’s one and only Mayor was at the 9News breakfast station prepping to get interviewed about why commuting on bikes is great.  I debated waiting for the interview to start and then attempting to stick a DC sticker to his forehead.  However, the two guys in suits keeping a keen eye on the mayor served as a sufficient deterrent.

After 9News it was on the Gates station for some more treats.  Big ups to Great Harvest Bread Company for stocking this station with free scones the size of a small child, and whoever the hell let me load up on bags of fruit snacks.  Sure enough REEB bikes had a tent at this station, showing off their fine bikes.  I saw a pretty fat bike off in the distance, and did the only thing I could think of, slap a DC sticker on it.  From there it was on to the REI stop where the fact that the food was mediocre was quickly compensated for by the free scratch and win lottery tickets.  I tried my luck and netting myself one whole dollar, which would have made my Uncle Phil proud because I was gambling before 8 in the morning.

All joking aside I do want to take some time to give the city of Denver, and the surrounding suburbs plenty of credit for having their shit together when it comes to making bike commuting easier.  With the opening of the new RTD line that runs from Denver to Golden, I have the ability to use bike paths for 85% of my ten mile commute to work.  These bike paths also make it easier for my fiancé and I to get around town, my friends and I to pedal to bars, and for D2 and self to get to the strip club in one piece.  In the words of the great Mad Dog Russo, “Good job by you, Denver!”, cause Bike to Work Day was a huge success yesterday in CO.

Now that you’ve already wasted enough of your day by reading these ramblings, continue wasting your time and go to the STDD page and vote for Dirty.  Because that guy needs himself a Remedy … 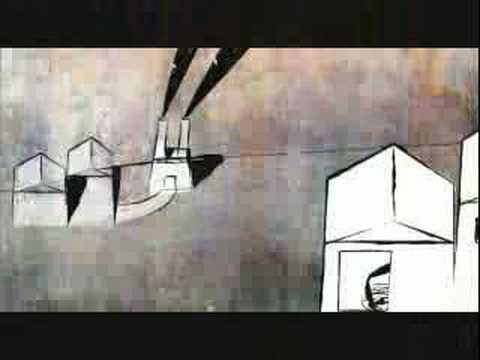